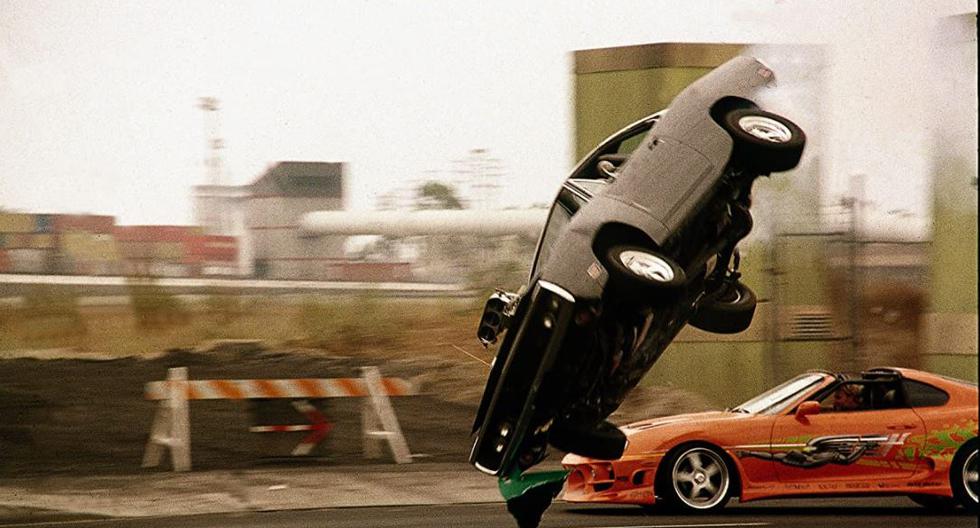 What are the most unforgettable cars of “Fast and furious“? The franchise that stars Dominic Toretto (Vin Diesel) has been characterized by its action scenes and, especially, by the presence of luxury cars with great power. Throughout his films, many have appeared to leave an indelible mark on fans of the saga.

However, there are others who have not had greater exposition that a few seconds in the different movies of “Fast and furious”. However, that has been enough for fans of the adventures of the Toretto don’t forget their colors, abilities, and characteristics.

Therefore, here is an account of the vehicles they may have had a little more time in the action movies, due to their particular characteristics, in addition to being closely linked to their drivers.

MORE INFORMATION: When the tenth film of “Fast and Furious” is released

This car is already at a level of legend within the history of the saga of “Fast and Furious”. His reputation for excellence already came from before appearing in action movies. Its great features were having a twin turbo kit GT25-30 and a versatile fuel system. Thus, it had 500 horsepower and it got to have 650 with some later modifications.

MORE INFORMATION: What has been the most expensive movie of “Fast and Furious”

These two vehicles, sadly, never saw action in the “Fast & Furious” movies. The first slept parked in a port and belonged to Carter Verone, who had it as a luxurious ornament, without knowing how to take advantage of 400 horsepower. Meanwhile he 355 Spyder it also rested in the antagonist’s mansion and was not thrown on the run.

On the other hand, this vehicle did have the power and relevance to participate in the action saga, with a spectacular encounter with the R34 Skyline blue of Brian O’Conner. His intense cameo in the fourth “Fast and Furious” movie in 2009 placed him among the best cars ever to be part of the franchise. A curious fact is that they were created 11 vehicles for the film but only two were left standing.

This is another of the cars that could have had greater visibility in the franchise. He was the undisputed champion, for three years, of the street racing in Rio de Janeiro, Brazil, until they lost to Dodge Charger 1970 de Dominic Toretto. Later, he was led by O’Conner in the direction of the team’s hideout. No more was heard of the car.

It is one of the cars that was part of the diversification of the saga. In that intention among this vehicle as one of the most striking. It was also a 323i with automatic transmission. Three cars were used in the second movie and three survived. One It was auctioned in 2017 for $ 15,000. He didn’t get much of a good reputation by appearing briefly in the movie.

This vehicle is one of the most remembered of “Fast and Furious”. He uses it My Toretto, in the first film in the series, to show Brian his driving skills. The car was created by Neuspeed and it has several high-end parts, in addition to having a B18C1 engine, with a power of 170 horsepower.

This is another car that could have had more cameras in the famous series. It was driven by Letty Ortiz in 1995. The machine had an engine change SR20DET, what generated between 201 and 247 horsepower, according to the version of the car. Plus, it has upgrades like dual turbo timer, bleed and exhaust valve, and a boost controller. It also featured a stainless steel air filter.

It was a short time that this car had in the saga of “Fast and furious”, In 2003. But it was enough to make it unforgettable. The car was modified by Steeve Saleen, a Ford tuner, who participated in the second installment of the saga of Toretto. The vehicle appears crushed on the tape, but it was only a shell and not the actual car.

This Mia Toretto car features a C32B engine and was modified to have suspension, wheels, brakes and exterior parts, with 295 horsepower. It is believed that this vehicle, in blue color, would have been used for the scene of the funeral de Letty Ortiz in the 2009 tape.

In the end, this is the most powerful car of those named above. He appeared in the fourth film in the franchise, with a 1973 model and an army green finish. It came to have a small-block V-8 with 1500 horsepower. It was used in the movie as part of one of the henchmen of Arturo Brago. In the end, it was left to Dominic Toretto. Five stunt cars were made.

HOW MUCH DID “RAPIDOS Y FURIOSOS 1” RAISE?

The first film in the saga of “Fast and Furious” raised a total of $ 207.3 million, what the success of a possible franchise. Similarly, the next installment, “Fast and Furious 2,” earned $ 236.4 million. While the eighth installment meeting $ 1,239 billion. 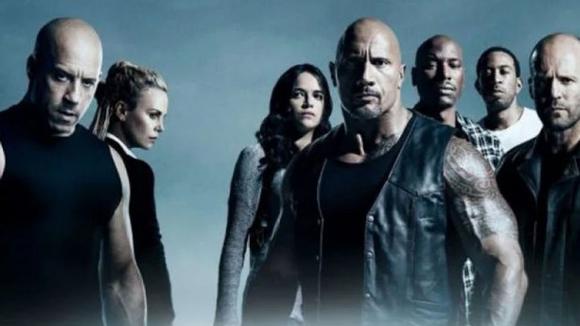 Fast & Furious 9: Fast & Furious 9 Release Date, Trailer, Synopsis and What Happens, Actors and Characters | So are the recordings of the next movie “Fast and furious” (Video: Instagram / Vin Diesel) null