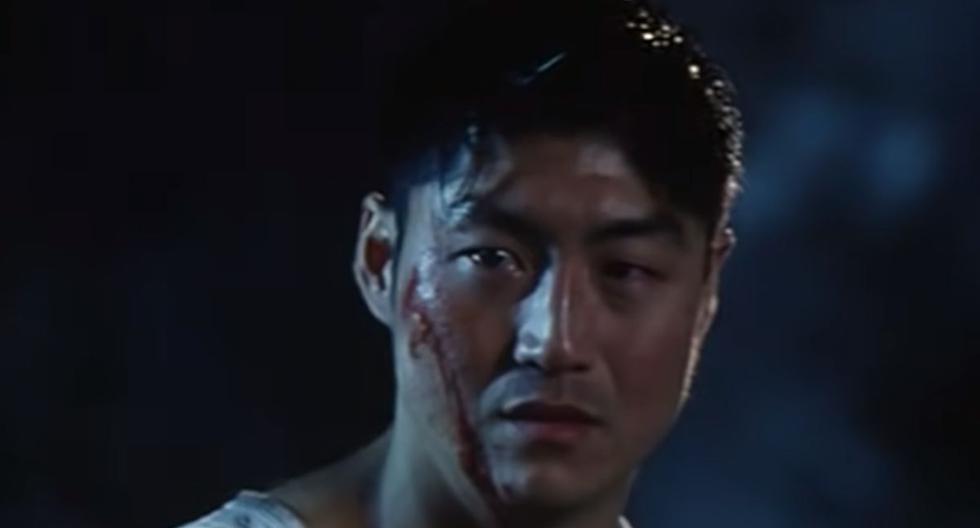 “The Fast and the Furious: Tokyo Drift”(“ Tokyo Challenge ”in Spanish) is considered the first spin-off of the franchise for not directly following the events of the first two installments. In fact, chronologically, it is located at the beginning of “Furious 7”(2015), despite having been released in 2006. The film starred Lucas Black, Bow Wow, Sung Kang, Nathalie Kelley and Brian Tee; the latter the antagonist of the story.

MORE INFORMATION: Absolutely everything about “Fast and Furious 9”

While Takashi was the main antagonist in “The Fast and the Furious: Tokyo Drift“, the franchise never explained the fate of this character, after the movie. The last time ‘D.K’ is seen, as he was also known, is after the car race he loses to Sean Boswell, after the supposed death of Han Seoul-Oh.

The character of Brian Tee He had connections to the Yakuza through his uncle Kamata, played by Sonny Chiba. In fact, he confronts Sean in a street car race and the crime leader bets on his nephew, who ultimately loses and is humiliated. This was the last heard of him. Although there is more.

WHAT HAPPENED TO TAKASHI AFTER TOKYO DRIFT

After Han’s death (at least until that point, he was left for dead), Sean made a deal with Kamata and the Yakuza to compete with Takashi and the loser had to leave Tokyo. Sean used his father’s modified 1967 Ford Mustang Fastback to take on ‘D.K’ on winding mountain roads, taking the title.

After the defeat, Takashi was beaten and embarrassed and, according to the race deal, he was to leave Tokyo, but ‘The Fast Saga’ did not reveal any other details about the character. However, a deleted scene may have implied that he had a bleak future waiting for him.

In the deleted scene from “Tokyo Drift” Sean can be seen celebrating his victory as the new ‘king of the drift’; meanwhile, Takashi crawled out of his badly damaged Nissan Fairlady Z33. Not only was he upset about losing the race, but he seemed devastated that he had lost his girlfriend. To make matters worse, Yamata’s men forcibly took him away and then the mobster honored the deal he made, but was clearly angry that his nephew smeared the family’s last name. Even if Takashi was banished from Tokyo, it seemed likely that he would always be under the control of his uncle and the Yakuza.

Considering that the movie was modified in the timeline to take place after “Fast & Furious 6,” Takashi should still be somewhere unless the Yakuza killed him.

However, it is possible that he could return to the franchise, as other key figures such as Han, Sean, Twinkie and Earl Hu will appear in “F9”. Perhaps past events would cause Takashi to betray his uncle to join Han, Sean, and the others in helping Dominic Toretto. Although that’s just a theory.