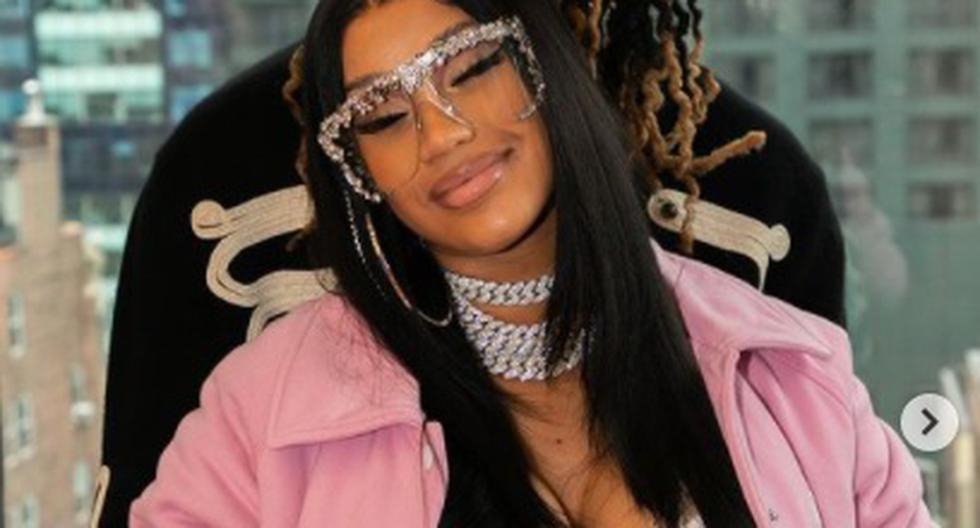 Movie fans “Fast and Furious“Or also known in Spanish-speaking countries as”Fast and furious”, They have cataloged this franchise as one of the best that has been produced and that have been very successful in the United States. One of the actresses that appears in this saga is Cardi B.

MORE INFORMATION: These are the other companies of the popular “Fast and Furious” actor Vin Diesel

Currently, “Fast and furious” he is preparing everything that will be the filming of his last two films, these are the tenth and eleventh. Thus, the final stories will be recorded in a single moment, which could bring moving or unimaginable situations and scenes between the protagonists of the franchise.

In that sense, it is expected that by the tenth installment, characters recognized as Dominic Toretto, interpreted by Vin Diesel; Letty Ortiz by Michelle Rodríguez; and Han Lue whose actor is Sung Kang. What is confirmed is that Dwayne Johnson who plays Luke Hobbs will not appear in the film.

MORE INFORMATION: The 10 least known films of the protagonist of Fast and Furious Vin Diesel

About Fast and Furious 9 (F9), has been considered one of the highest grossing films of 2021 and featured some flashbacks that connect the complicated family history of the Toretto brothers. It was released on June 25 and was directed by Justin Lin.

It should be noted that these scenes from the past occur due to the entrance of ex-wrestler John Cena who plays Jakob who is Dominic’s brother (Vin Diesel) and the main antagonist of this installment of the saga.

Although this film was a success there are some little known stories. One of them is about an actress who was afraid to participate in this installment.

CARDI BY ITS PARTICIPATION IN THE FILM F9

As is well known, the rapper Cardi B participated in this installment F9, where she plays “Leysa” who is a woman who has an important connection with the past of Dominic Toreto. This person allegedly met her while she was in the Dominican Republic. This is how she meets him at Otto’s party at Hatfield House in London.

It should be noted that the artist has been considered among the singers with great musical successes among which “Up”, “WAP” and “I Like It” stand out, and she also made a special cameo in this film.

WHY WAS CARDI B AFRAID TO BE IN F9?

But an anecdotal fact caught the attention of fans when they found out Cardi B she was intimidated to work alongside Vin Diesel and F9.

This was confirmed by herself in an interview with People. Cardi B explained that he felt “scared“Because the actor”always play this serious guy”. But great was her surprise when she met Vin Diesel, who also did everything to help the singer feel comfortable.

“You know Vin Diesel, he always plays this very serious guy. I was scared but he’s so nice, so silly, he makes you feel so comfortable, that’s cool”, He specified.

It should be noted that it has been confirmed that the rapper Cardi B He will continue to work with Diesel as he will be in Fast and Furious 10.

WHEN CARDI B ANNOUNCED THE BIRTH OF ITS SECOND CHILD

It turns out that the 28-year-old singer took to her Instagram account to announce the birth of her second child, the result of her relationship with rapper Offset.

As can be seen in the tender snapshot, Cardi B holds her baby in her arms on a clinic bed and is accompanied by her husband.

Offset was not far behind and also shared a photo with her baby from a clinic bed, where the rapper also appears.

In a statement shared with People, the couple noted that they are very happy to finally meet their son. “His family and friends already love him very much and we are eager to introduce him to his other siblings.”The statement reads.

MORE INFORMATION: Vin Diesel surprises with his radical physical change on his vacation in Italy