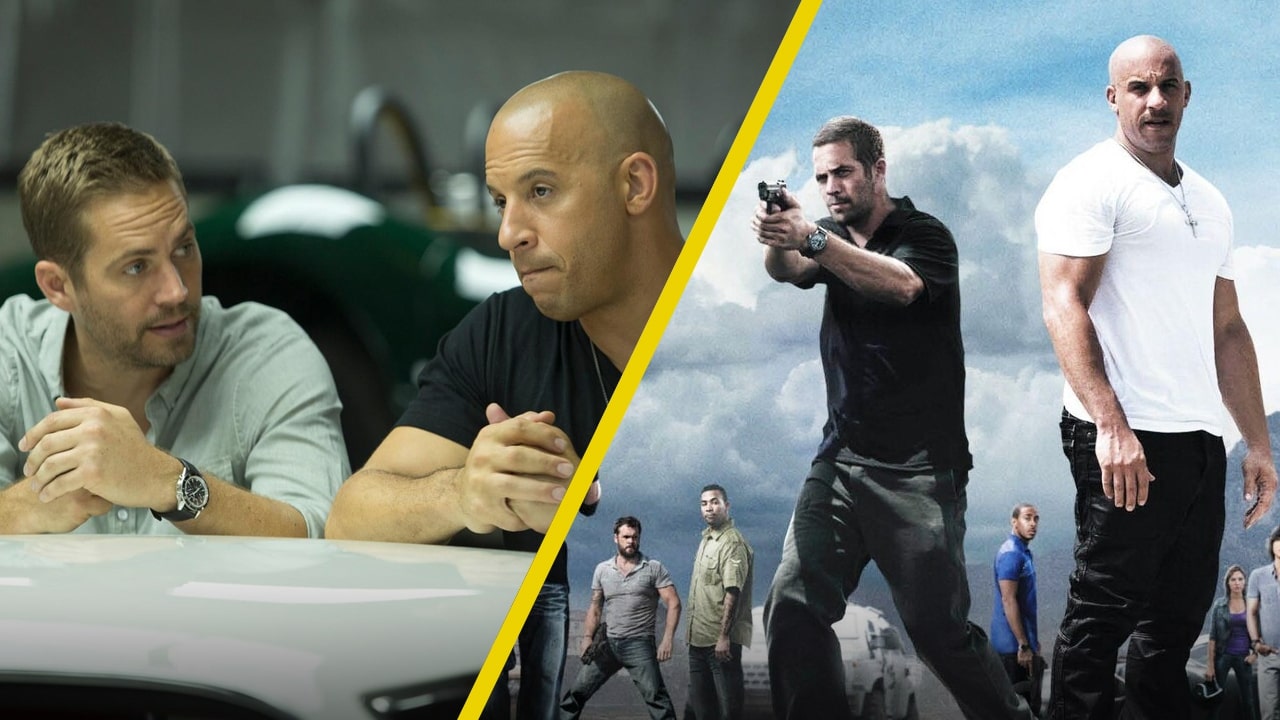 Again Vin Diesel remembers his friend and fellow franchisee, Paul Walker, who played Brian O’Conner in ‘The Fast and the Furious’. Now it was through an emotional photograph shared on their social networks.

Brian O’Conner is one of the main characters in the Fast and Furious saga, so the death of Paul Walker, the actor behind this role, was a hard blow not only for the film industry, but also for the franchise. A few weeks before the premiere of Fast and Furious 9 it is Vin Diesel who pays him a heartfelt tribute Through his account on Instagram, in which with a photo from several years ago he recalls how his interaction with the late actor was.

It was Meadow Walker, Paul’s daughter, who sent him the photo that Vin Diesel would later post on Instagram, recalling the recordings of Fast and Furious, the first installment of the saga: “Weeks after the release of F9… in pre-production for the finale starting in a few months … Meadow Walker sends me this picture and tells me how happy it makes her feel. Naturally, one is filled with excitement, purpose, and ultimately gratitude. Eternal brotherhood is an indescribable blessing. I hope to make you proud … All love, always “, commented the interpreter of Dom Toretto, who with this could have hinted that Paul Walker would be part of some form of the last two films of the saga.

Recall that Justin Lin, director of Fast and furious 9, recently mentioned that within the universe of this franchise Brian O’Conner is still alive, so they look for a way to pay respectful tribute: “It is a constant theme and something that I always want to respect. The fact that Brian O’Conner is still alive in this universe must be recognized. We are trying to Fast and furious 9 Like the first movie of the last chapter and at some point it’s something I think about and how we can really show their presence, but in a respectful way. As we try to close the saga, it is something that I will always keep thinking about. “

‘Fast and furious 9’: How did the actors and actresses look at the beginning of the saga?

With this in mind and with pre-production underway for Fast and furious 10 It stands to reason that right now they are trying to figure out how to bring Brian O’Conner back. We know that a recast character is not an option that will convince, however, any mention of what happened to it or using past material to try to reshape it. Whichever way they bring it back it is sure to be emotional.

It should be noted that in Fast and furious 9 Dom must face his own brother, Jakob (John Cena), who for many years was estranged from the protagonist and now has become an ally of Cipher (Charlize Theron) to exterminate Toretto’s gang. Also, Han (Sung Kang) will be returning to a sequel for the first time after his supposed death in Fast and Furious: Tokyo Challenge, so there are plenty of surprises, ridiculously intense action, and tons of cars rolling down the streets and even going to the space, as a car will be modified so that two crew members can travel to the outskirts of the Earth. The premiere of the film in all theaters in Mexico will be on June 24, 2021.