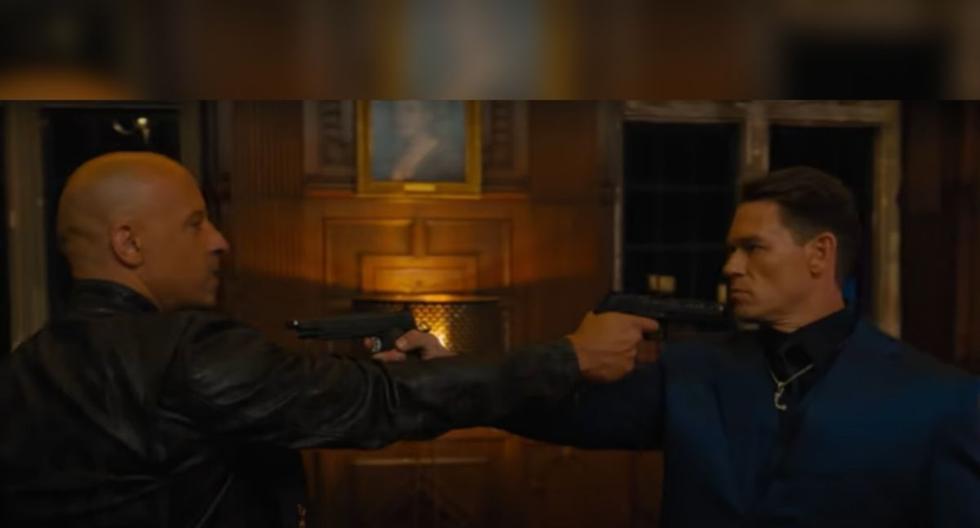 On June 24, the spectacular production “Fast and furious 9″ Reached the screens in much of Latin America. After the expected premiere, between delays and alerts due to the pandemic, the fans of Dominic Toretto and the rest of the characters of “Fast and Furious“They were left with some questions that today, we will try to answer. Next we are going to explain what Han’s appearance would mean after the post-credits and everything about the future of the saga.

MORE INFORMATION: Explanation of the end of “Fast and Furious 9”

The followers of ‘F9’ after seeing the last film of the saga “Fast and Furious” They have focused their criticism on the end of it. It is here, where two characters from the first seasons will take center stage, especially since it was thought that one of them was dead.

After presenting the graphic credits, there is a scene, which shows us Deckard Shaw hitting a punching bag. The most striking thing about this is that inside the sports accessory it looks like a person comes out and offers him a device in exchange for his freedom. And what about Han? In the following lines we tell you all the details.

MORE INFORMATION: Why these “Fast and Furious” actors almost gave up on the saga

WHAT DOES THE SCENE WHERE DECKARD AND HAN APPEAR?

As we saw in the previous installments of “Fast and Furious”, Han suffers a fatal car accident, which ended his life. In the sixth season we were able to verify that the person responsible for his death was none other than Shaw. However, Many ‘F9’ fans are theorizing Han’s possible return in season 10. Here he could start his revenge against Deckard, thus tying up all the possible loose ends.

WHAT IS THE FUTURE OF “FAST AND FURIOUS”?

As we mentioned, “Fast and Furious 10” would be about Han’s return and revenge, who appears in the ninth installment after knocking on the door of the room where Shaw was. It should be noted that the tenth season and the eleventh will be recorded simultaneously. Both installments of “Fast and Furious” will be shot on different continents, according to statements by actor Tyrese Gibson.

“Fast and Furious 9” hit the screens on June 24 largely Latin America; meanwhile, Mexico has been enjoying the film since the 23. In the United States, ‘F9 ′ is just available from June 25, 2021.

Unlike the films that have been released in times of pandemic, the ninth film of “Fast and furious” it won’t hit digital platforms first. Well it is only available in theaters.