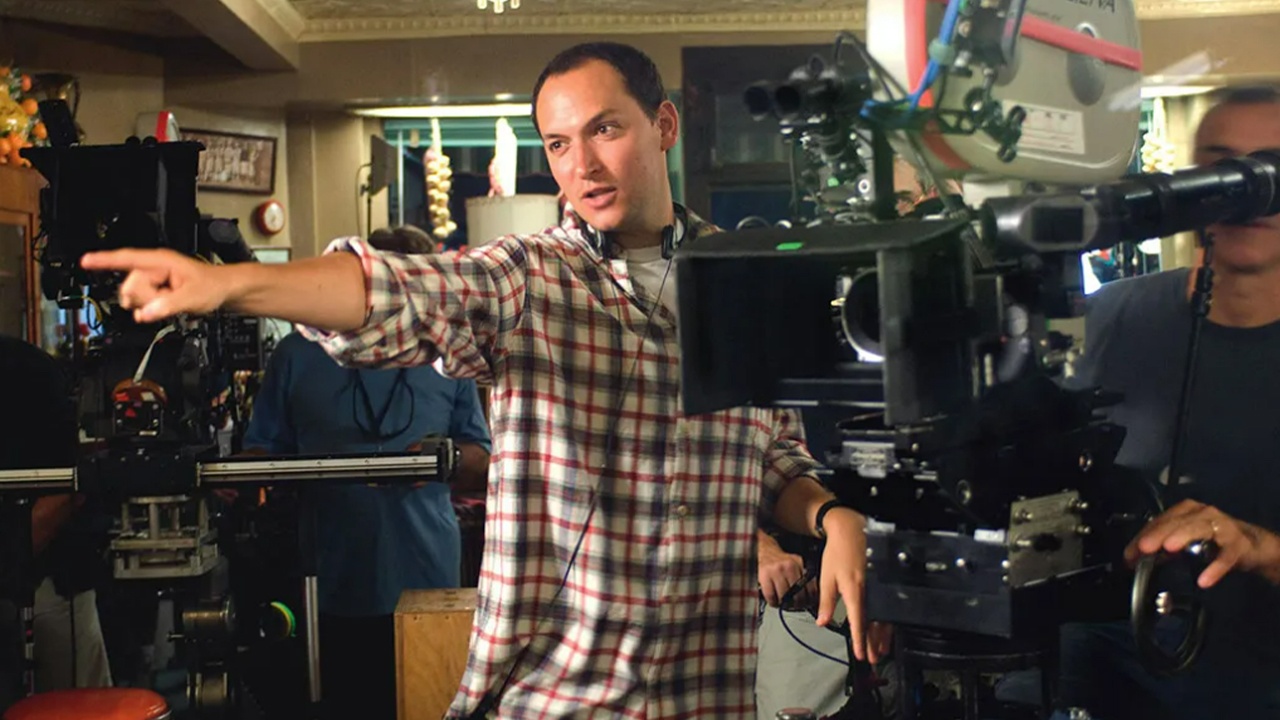 Less than a week after Justin Lin’s resignation as director of ‘Fast and Furious 10’ was confirmed, Universal Pictures found his creative replacement in Louis Leterrier and right now they are preparing to make up for lost time.

The drama surrounding the filming of fast and furious 10 has received a new chapter after it was announced that Universal Pictures finally found a replacement for Justin Lin in the director’s chair: it is Louis Leterrier, an experienced filmmaker who has been responsible for films such as Illusionists, The incredible Hulk Y transporter 2.

According to information from Variety, Leterrier defeated a large number of candidates, although the study always had it in its sights from the beginning considering it its first bet and this was fulfilled just the same day that the possible reasons for Lin’s resignation were revealed and that they point to constant discussions with Vin Diesel due to his attitude on set.

The same report indicates that Universal Studios lost between 600 thousand and 1 million dollars for each of the days that production was stoppedalthough not exactly completely, since the second unit kept filming in some locations in the United Kingdom, however, the main team went on hiatus and from here the losses arose.

At the moment it has not been reported when Louis Leterrier will resume filming or if he will be able to make some creative changes within fast and furious 10in the meantime, The also director of Clash of the Titans will have to work hard to recover the time and money lost in recent days.

‘Fast and Furious 10’ has already found its new director