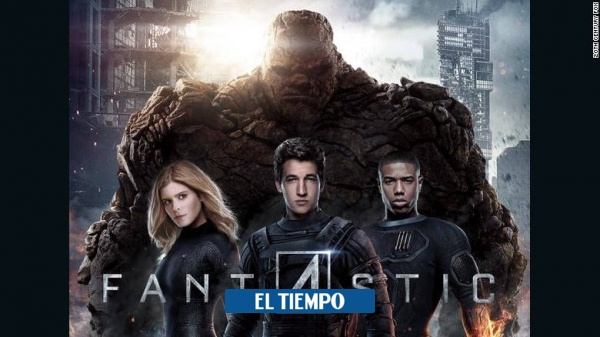 The criticized ‘The Fantastic Four’, from 2015.

After several failed attempts, Marvel tries to restore dignity to these characters.

It is impossible to hide for Marvel: These four humans with exceptional powers have had terrible luck on the big screen.

The films of 2005 and 2007 -which had Jessica Alba and Chris Evans in their cast- and the one of 2015 -with a different cast- had plenty of bad reviews; however, the one that Roger Corman produced in 1994 was the cover – yes, Roger Corman the king of the B series.

(Plus: Marvel’s disastrous past)

Such was the reputation of the footage, that Avi Arad, one of the most important executives of Marvel at that time he ordered to collect all the copies and destroy them to prevent their release: but several VHS survived to leave testimony of the fiasco that the film represented for the company’s prestige.

Marvel Studios tries to vindicate the Fantastic Four. His story is one of the most anticipated of the fourth phase of the MCU (Marvel Cinematic Universe, for its acronym in English). Although the names of those who will interpret them in the upcoming film have not been confirmed, the CEO of Marvel, Kevin Feige, announced that there will be very famous names and others little recognized.

When the new production was announced, Emily Blunt y John Krasinski they began to sound strongly to interpret two of the fantastic four. But their participation has not been confirmed or denied in the roles of Sue Storm and Reed Richards.