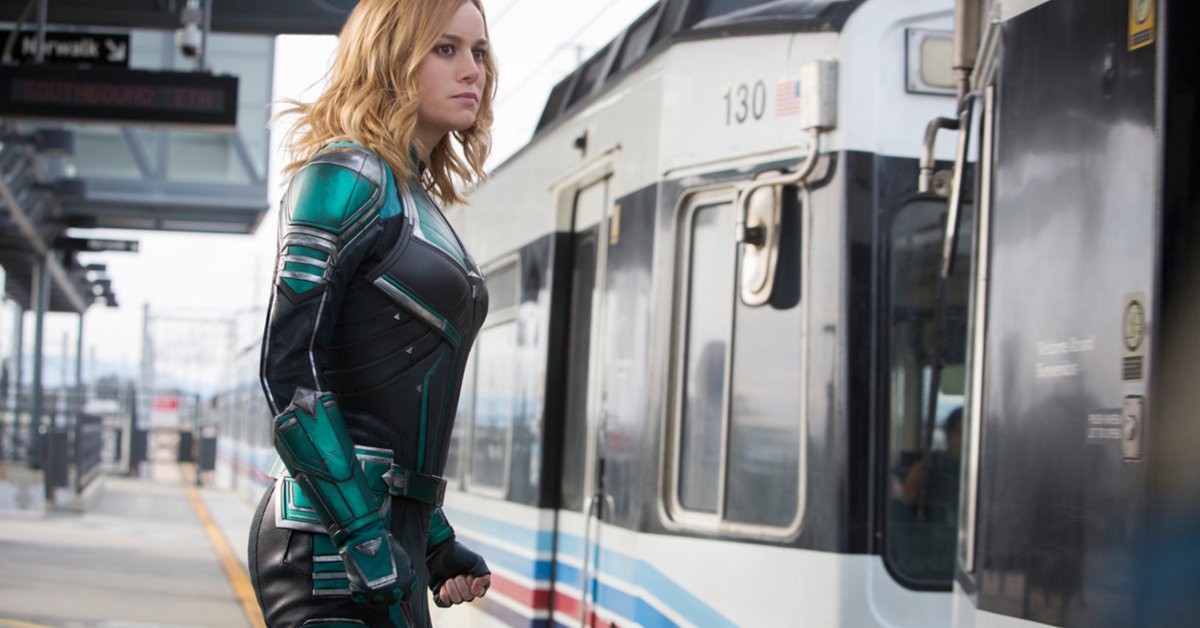 Actor Park Seo Joon’s agency released his stance on the rumors of his participation in the next Captain Marvel movie, played by Brie Larson.

Formerly the middle Star News He had said that the actor would join the cast led by Brie Larson, a film that was confirmed to premiere in November 2022 as the continuation of Captain Marvel, but they have not said whether or not the actor will act.

“I will not ‘comment’ on Park Seo Joon’s appearance in Captain Marvel 2,” manifestó Awesome ENT.

The actor’s agency responded “without comment” about the actor’s appearance in this shoot, but if true, he would be the second South Korean actor in the Marvel universe. The first actor to join the production of these superheroes was Ma Dong Seok, who will appear in the next installment of The Eternals.

Park Seo Joon appeared in movies like Itaewon Class Y Parasites, in the latter, he gave life to the character of Min, who poses as the Park family’s guardian.

Marvel Studios released the promotional trailer “The Eternals”, the new superhero movie where the Mexican Salma Hayek will have a special role alongside actress Angelina Jolie. In the video, for the first time both actresses appear characterized as “Ayak” and “Thena”, respectively, so that became a trend on Twitter.

The trailer was published in the official accounts of the Marvel company. Being one of the most anticipated films this 2021, The fans of the Marvel Cinematic Universe were captivated by the first images of the Hollywood actress and the Veracruz woman, reason why they viralized them in networks.

In the movie, Angelina Jolie will bring “Thena” to life, a superhuman who will have as powers super strength, speed and resistance. In the audiovisual, “Maleficent”, as she is remembered for her role in the film of the same name, He appeared with almost white blond hair, a kind of golden crown on his forehead and with a suit in the same tone and an incredible transparent sword with golden sparkles.

Also, in the pictures highlights a section where the 45-year-old actress looks prostrate on the ground while a light surrounds her and is part of her suit. It is worth mentioning that her fans were excited by her characterization and recognized the beauty that characterizes her.

“Beautiful participation of Angelina“,” Angelina Jolie works, reason enough to see her “, “I love the way Angelina Jolie looks”. “Angelina as Thena is perfection”, “Angelina, you have my heart”His fans wrote on Twitter.

For its part, actress Salma Hayek is the second to join the world of Marvel, because in 2018 Lupita Nyong´o was part of Black Panther. The Veracruzana has been happy and proud to be part of the project. He even considers that he has made many friends among his colleagues, among which the ex of Brad Pitt and the Pakistani actor Kumail Nanjiani stand out.

Puli Demaria: “The country is on fire and in a program they spoke for two days that I missed the baby shower in Pampita”
“Brooklyn Nine-Nine”: the brilliant sitcom that parodies the police series
Georgina Barbarossa’s fatal mistake on Masterchef Celebrity: “It gives me a lot of anger, I want to go, I want to cry”
After a strong discussion on the air, Lizardo Ponce pointed out against Hernán Piquín: “He uses us to show off in the jury”