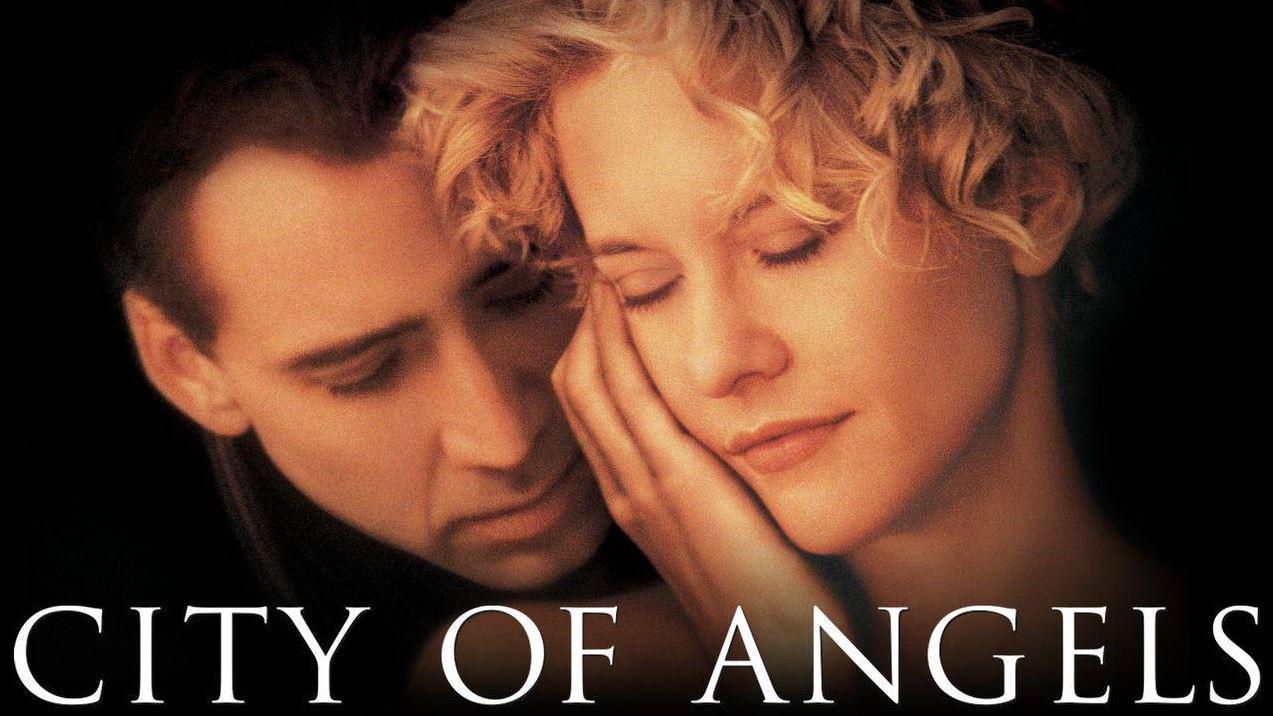 From great classics like Ghost to hits from recent years. Just like in American movies, prepare ice cream and popcorn to thrill yourself with these love stories full of impediments, effort and happy endings.

Nicolas Cage and Meg Ryan star in one of the most emotional and tearful dramas if we look for romantic movies that make us cry. A guardian angel and a cardiologist, who is going through a bad time due to the death of a patient, are the protagonists of this love story full of obstacles and in which he is immortal.

Love conquers all. Even between two worlds. That’s what Ghost taught us when it premiered in 1990. One of the best love movies to watch on HBO Max. One of the best love movies in history. Completely in love, they will see how his life changes when he is killed by a thief. But will stay by your side like a ghost, helping her and taking care of her from beyond. Patrick Swayze, Demi Moore and Whoopi Goldberg star in this wonderful timeless movie that you can rewatch on HBO Max if you want to get emotional and cry one more time. 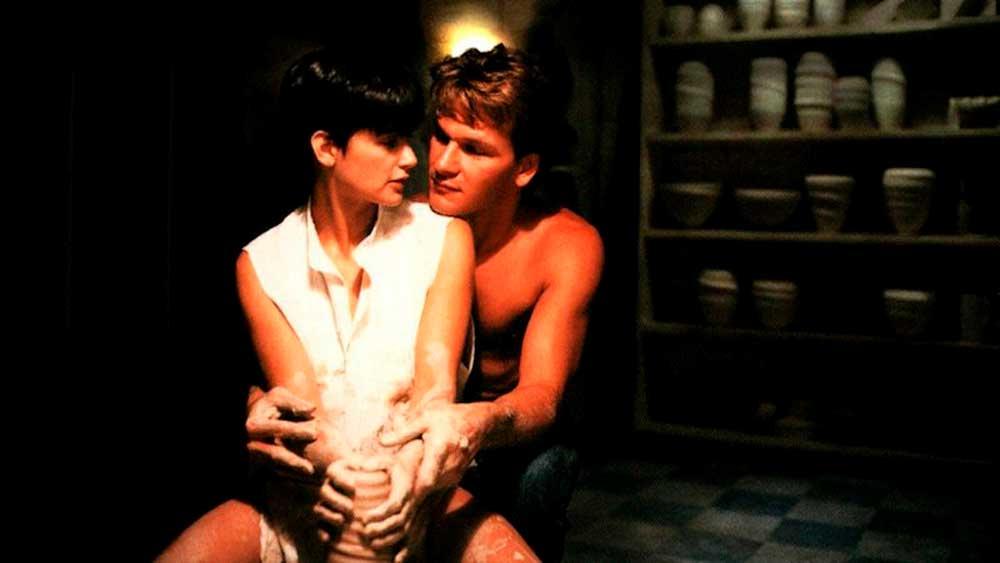 One of the best love movies of all time is, without a doubt, The Bodyguard. Released in 1992 and starring Kevin Costner and Whitney Houston, one of the great successes of romantic cinema in the last thirty years. He has been hired to protect actress Rachel Marron, who receives death threats from an anonymous killer. He must follow her and protect her even though she disagrees with her methods. Not only one of the essential romantic dramas that you can not miss, but a movie with an outstanding soundtrack that you surely know by heart or that you have sung at some time.

Watch The Bodyguard on HBO Max

You have an email

One of the romantic movies that we can see on HBO max is one of those classics that does not go out of style more than twenty years later. Meg Ryan and Tom Hanks are the stars of this comedy that came long before the days of Tinder. They are the protagonists of this feature film. They live on the Upper West Sides and live their lives, Totally different and without knowing one another. He owns a chain of large bookstores and she owns a small children’s bookstore. But they keep a close relationship via email without knowing who the other is. An ideal romantic film for a Sunday afternoon that anticipated us, twenty years ago, what relationships were like on the Internet.

The good side of things

Jennifer Lawrence and Bradley Cooper They are the protagonists of another of the romantic movies that we can see on HBO Max. More recent than others on this list but also recommended for a love movie marathon. Pat has just returned home from his parents after spending months in a clinic for people with mental problems. He has problems and attacks but he will meet Tiffany. She also has similar problems and together they will try to help each other.

Watch The Bright Side of Things on HBO Max

One of the hottest romantic movies on this list is “No Reservations.” Very different from some of the previous dramas and recommended if we are looking for a love comedy with which to disconnect and hit. Catherine Zeta-Jones and Aaron Eckhart are the protagonists. She is a renowned chef of a trendy restaurant and he is her new kitchen helper. They don’t get along but they will have to get used to each other so that the restaurant can move forward despite the rivalry between them and the chef’s family difficulties.

Watch No Reservations on HBO Max

One of the love stories that every teenager of the nineties lived with intensity is that of “Noa’s diary”. Allie Hamilton and Noah Calhoun belong to different social classes and their lives are very different but they will meet in a summer that will change their lives and that they will remember forever, before being separated by their families and by war.

Emma Stone and Ryan Gosling give life to Mia and Sebastian in which she is one of the most popular romantic movies of recent times. With fourteen Oscar nominations and six awards won, Stone and Gosling star in a complicated love story between two artists who dream of reaching the end of their careers, something that will separate them forever.

Fall in love with the best romantic movies on HBO Max