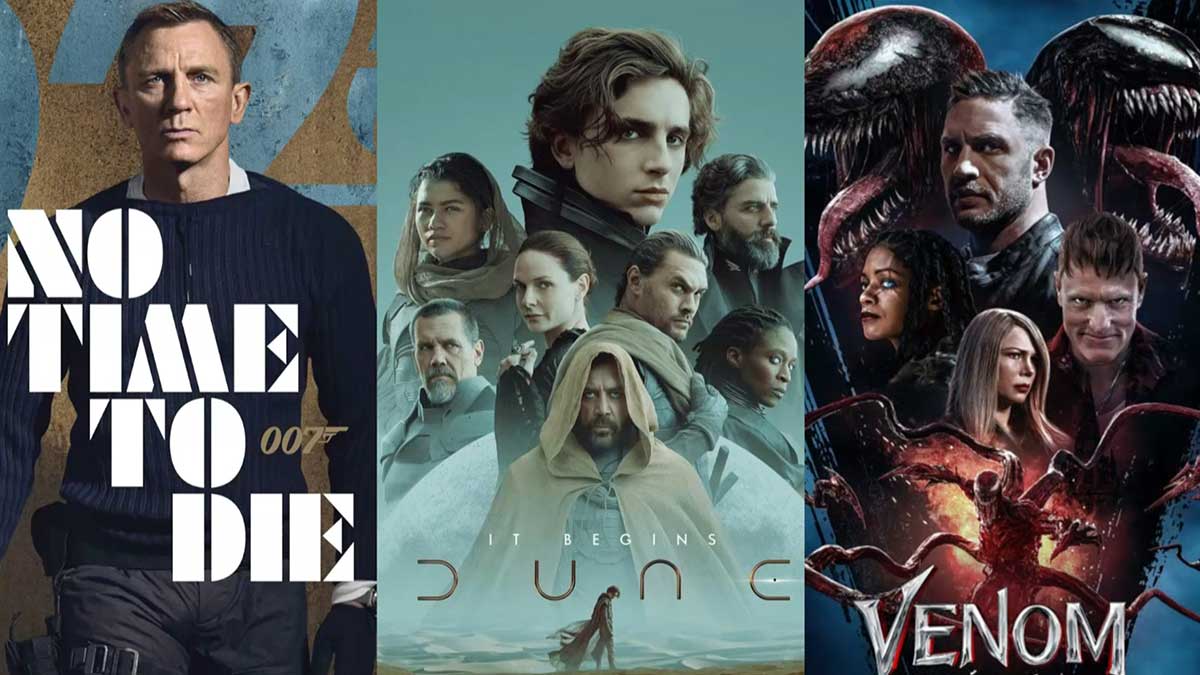 We are in the second half of the year and these are the fall 2021 movie premieres that you cannot miss and that will be released in theaters soon.

No time to die

Daniel Craig returns as James Bond who has left active duty and enjoys a quiet life in Jamaica.

His peace ends when his old friend Felix Leiter from the CIA shows up asking for help, so his mission to rescue a kidnapped scientist turns out to be much more dangerous than expected, leading the agent on the trail of a mysterious villain armed with new technology. dangerous.

Tom Hardy returns to the screen as the deadly protector Venom, one of Marvel’s largest and most complex characters.

The story stars Matt Damon and Adam Driver, who play two kings who must solve their problems in a duel to the death.

Denis Villeneuve was in charge of directing Dunn, a Warner Bros production that comes from an adaptation of the outstanding bestseller of the same name.

In this film they tell the story of Paul Atreides, a brilliant man who must travel to the most dangerous planet in the universe to protect his family.

However, it will be involved in great conflicts with that planet that is the provider of the most valuable resource, so that only those who overcome their fears will survive.

To free Baba Yaga and Renfield from the clutches of monster slayer Mila Starr, the Wishbone family once again transforms into a vampire.

“Respect”, by Aretha Franklin, chosen the best song in history

Emmy Awards 2021, everything you need to know about this Sunday’s ceremony

“Nightmare Alley”, they launch a trailer for a new film by Guillermo del Toro