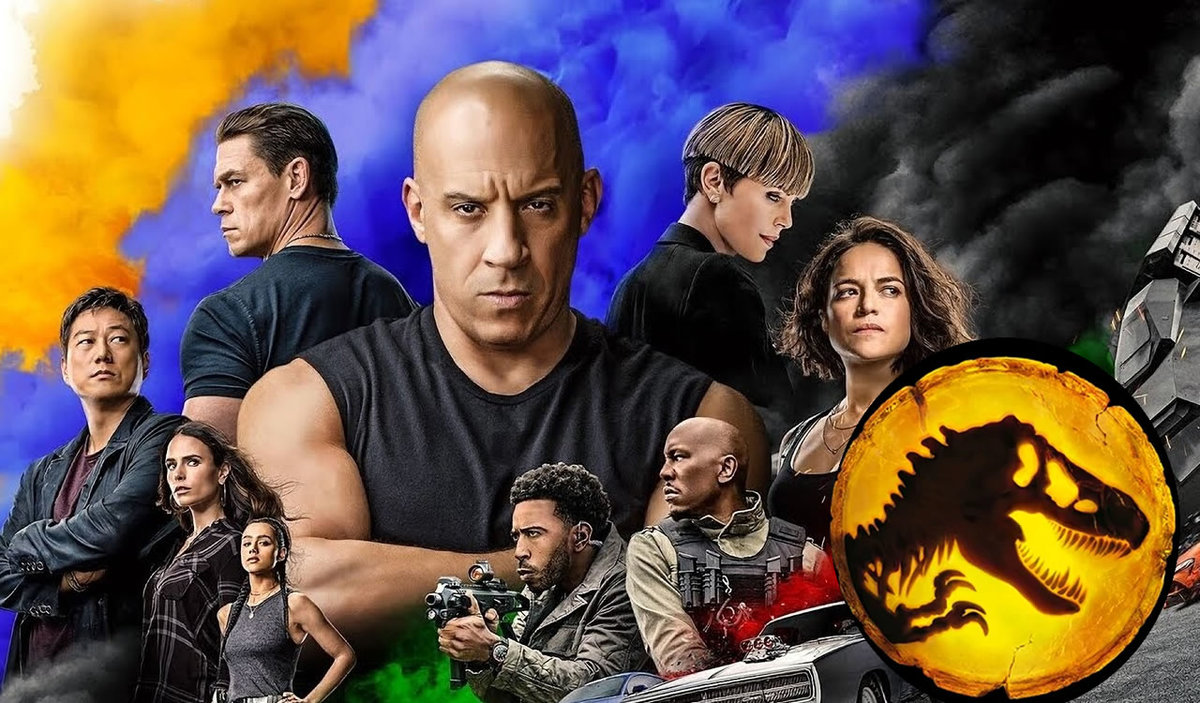 What a combo that we will be able to enjoy very soon in the movie theaters in Mexico because the premiere of Fast and furious 9 will bring with it an exclusive preview of Jurassic World 3, another of the most successful film franchises of all time, with an upcoming installment starring Chris Pratt.

As both are from Universal Pictures, we will have a “2×1” because before it is projected Fast 9 we will enjoy five minutes in advance of the next movie by Jurassic world through a special sequence, but it will only be available in IMAX rooms.

Jurassic World 3: What will it be about?

From June 25th and for approximately 40 days the advance of the tape whose official name is Jurassic World: Dominion, which is set around 65 million years before the present, during the Cretaceous period and will have seven dinosaurs that had never been seen in the saga.

A synopsis shared by Universal details that this advance: “It reveals what the Earth was like long before humans existed and tells the story of how the DNA of dinosaurs first came to be carried by a mythical mosquito.”

When is Jurassic World: Dominion released?

It will be until June 10, 2022 to be officially exhibited, highlighting that the Jurassic Park saga has a worldwide profit of 5 billion dollars. Even during the premiere of Jurassic WorldIn 2015, the film grossed $ 1.670 million, making it the sixth-highest-grossing feature film of all time at the time.

When is Fast 9 released?

And how all this will be possible thanks to Fast & Furious 9, we remind you that the movie with Vin Diesel, John Cena and Michelle Rodríguez arrives on June 23 to Mexico, so if you want to see in IMAX the preview of Jurassic World 3 You must go to the cinema from the 25th.