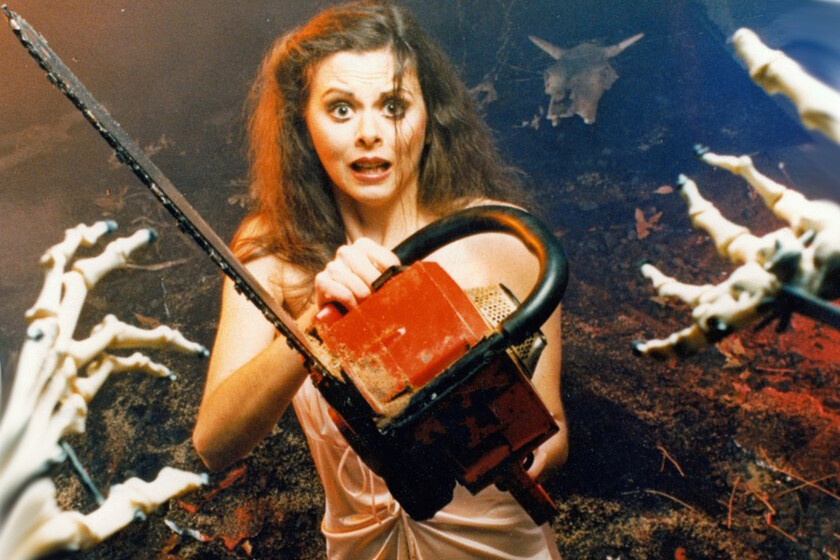 We announce last year, that the next installment of ‘Evil Dead’ was underway and now we know that it is titled ‘Evil Dead Rise’, and thanks to Variety we know the movie will head straight to HBO MaxAlthough it is produced by Sam Raimi and Bruce Campbell, the rights are now with New Line Cinema, putting it on the same playing field as other Warner horror films.

However now In the director’s chair this time is Lee Cronin (The Hole in the Ground), though not a reboot, but the next chapter in the saga, which is based on the original trilogy, rather than the 2013 reboot, moving the action out of the woods and into town. The synopsis reads:

“Two estranged sisters, played by Alyssa Sutherland and Lily Sullivan, have a reunion that is interrupted by the rise of flesh-possessing demons, thrusting them into a primordial battle for survival as they face off against the most gruesome version of family ever. To imagine.”

Raimi has expressed it’s a statement:

“I am delighted to bring the Evil Dead back to its original New Line home 40 years after the first film was released. The company’s history as a pioneer of horror speaks for itself. I am equally excited to be working with Lee Cronin, whose talents as a storyteller make him the ideal filmmaker to continue the enduring legacy of the franchise. “ 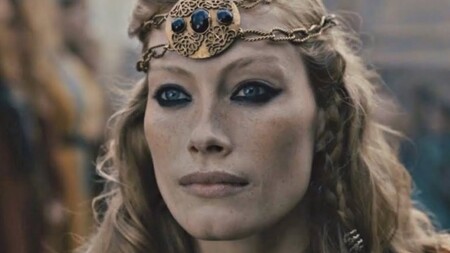 “At its core, Evil Dead is about ordinary people overcoming extraordinarily terrifying situations. I can’t wait for Alyssa and Lily to fill the blood-soaked shoes of those who have gone before them and carry on that tradition. “ 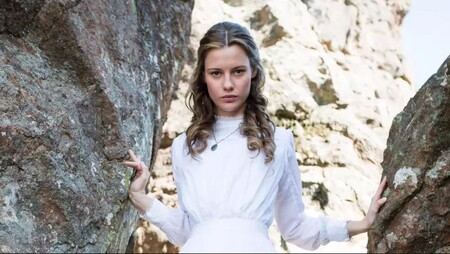 Robert Tapert is also an executive producer alongside Raimi and Campbell. Filming is expected to begin in New Zealand next month, and Campbell is not expected to appear as Ash. The director, Lee Cronin, has expressed:

“The Evil Dead movies filled my brain with terror and amazement when I first saw them at age 9. I am excited and honored to resurrect the most iconic of the forces of evil for both fans and a whole new generation. “