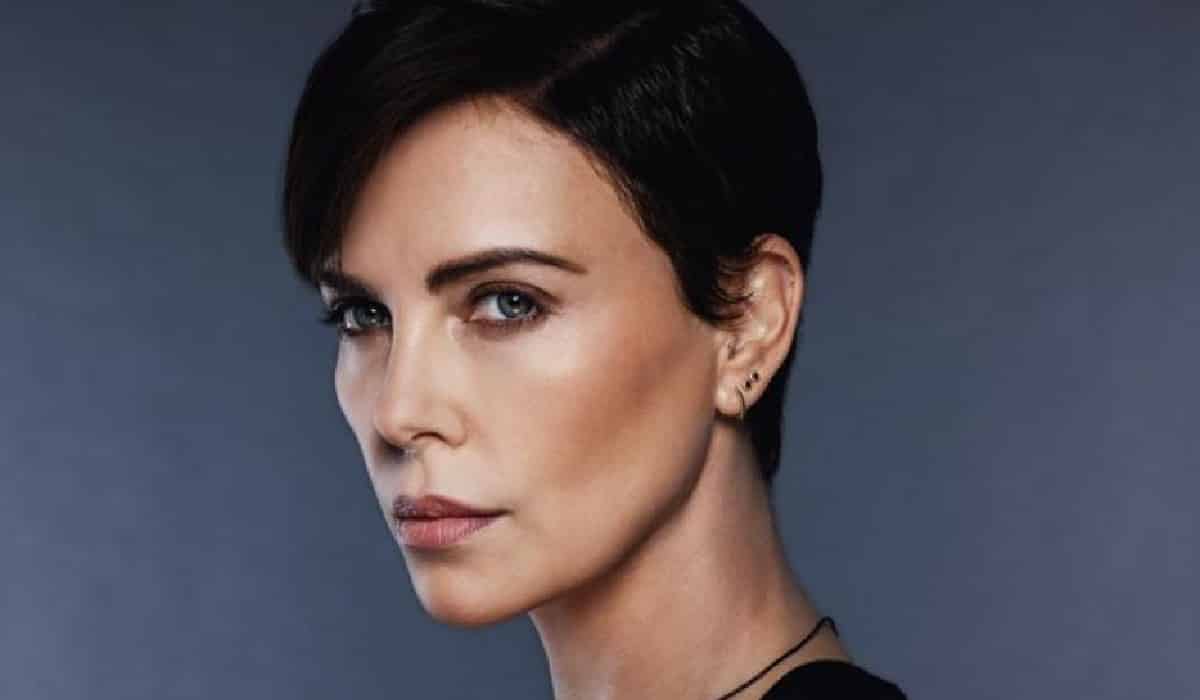 The old guard 2 It is one of the most anticipated Netflix movies. Next, we will tell you everything that is known so far.

Following its incredible premiere last year, fans are waiting for The Old Guard 2 on Netflix. The film became one of the most watched action films on the platform in 2020, and therefore the service did not take long to confirm that there would be a sequel. But, what is known so far about this new film with Charlize Theron?

The first movie focused on a group of immortal mercenaries who remain hidden from the world. But one day, they discover a young woman with the same ability and therefore must fight to protect themselves and the new member of the group. At the moment, the plot of The Old Guard 2 was not revealed, but other details about the Netflix movie have already been confirmed.

Old Guard 2 will not be directed by Gina Prince-Blytheswood, as she made the decision not to return to the project. In this way, according to Variety, the sequel will be in charge of Victoria Mahoney. This person has an extensive career as an actress and director. Not a minor fact is that she became the first woman to direct a Star Wars movie, being chosen by JJ Abrams as director of the second unit for Star Wars: The Rise of Skywalker.

On the other hand, it was confirmed that the original cast will be back again. In addition to Charlize Theron, The Old Guard 2 will feature Matthias Schoenaerts, KiKi Layne, Marwan Kenzari, Luca Marinelli, Veronica Ngo, and Chiwetel Ejiofor. Regarding her script, in July the leading actress revealed that it was ready and that filming was to begin in early 2022.

Regarding its release date, it is still unknown what it may be. It is speculated that the film could reach Netflix in late 2022, or early 2023.