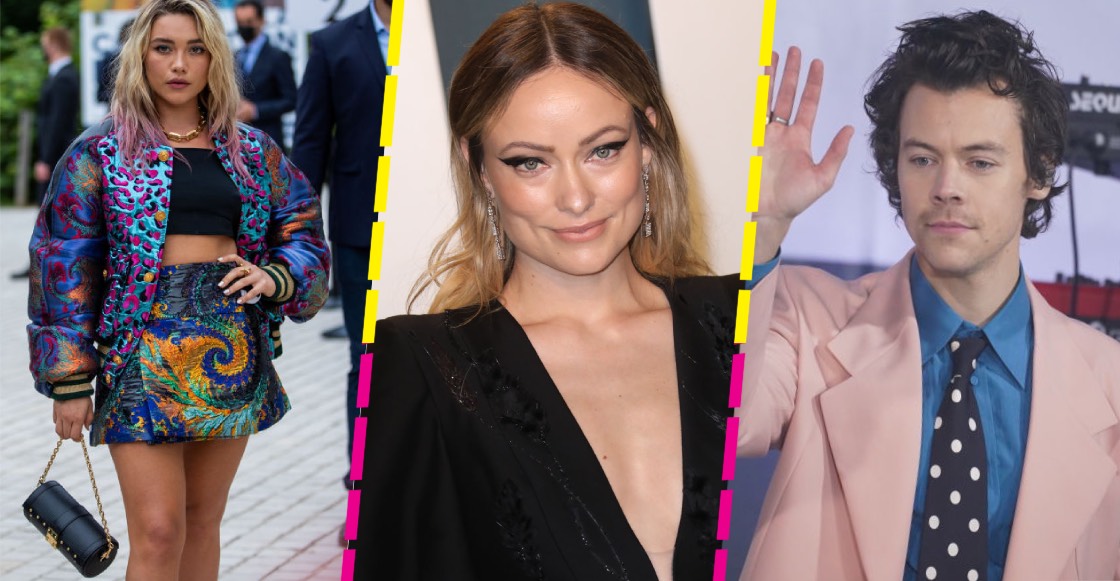 There are still a few months until 2022 arrives, but in the film industry there are already several productions that are making a lot of noise. One of them is Don’t Worry Darling, the tape that directs Olivia Wilde and that will be starring Harry Styles y Florence Pugh.

In the months leading up to it, not much had been revealed about the film and suddenly there were just a few images from the film set and stuff like that. Well, things change now that the filmmaker herself has revealed the specific release date and a brief but intense look at the feature film.

Olivia Wilde is completely focused on her role as a director and we can assure that her next installment has the potential to completely thrill us. As some may recall, the actress and producer did the same in the comedy film Booksmart, which received quite good reviews from both specialized critics and the public.

Now, it’s time to see what she can do in a terrain closer to suspense. As we mentioned before, some images and other – very small – details about Don’t Worry Darling, the film that Wilde is launching with a lot of expectation and a lot of mystery … until now. 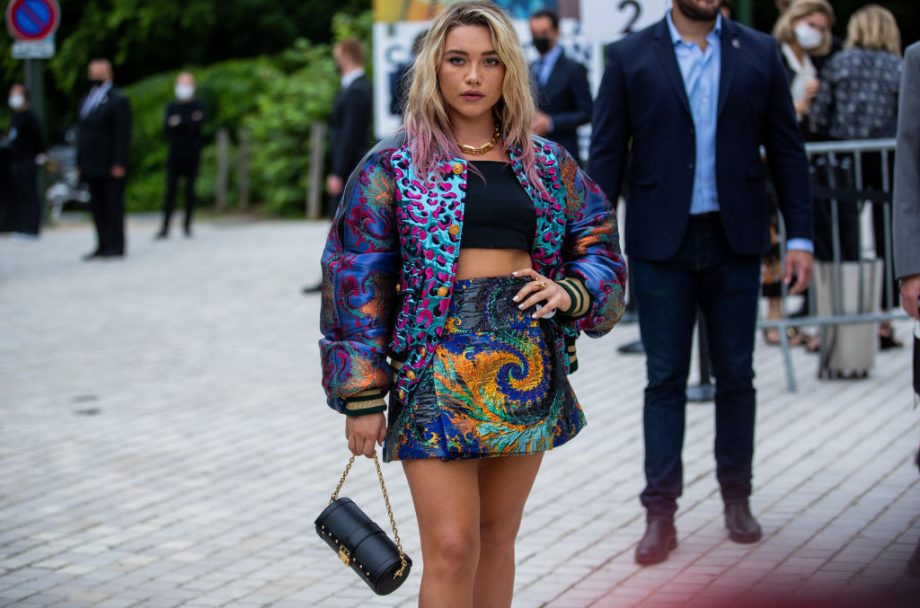 This Monday, the director revealed the release date of this next installment on her social networks. Don’t Worry Darling will see the light on September 23 as a New Line Cinema production (one of the subsidized production houses Warner Bros). Of course, in the post revealed by Olivia it is emphasized that this film will only have its theatrical release.

It must be remembered that last August, Warner confirmed that in 2022 it would not do simultaneous premieres. That is to say, his upcoming productions will be released first in cinemas around the world and possibly arrive a month and a half later on his streaming platform. Over here the full detail of this strategy.

Along with the release date reveal, Olivia Wilde also showed off a short but interesting sneak peek of Don’t Worry Darling. We leave them below so you can take a look.

If you still do not know what this issue called Don’t Worry Darling, over here we tell you a little bit of what we know. As pointed out Deadline, this film will have horror overtones but it will also embark on the terrain of psychological thriller.

What is it about? Well, the official synopsis mentions that this story is set in the 50’s and follows a couple who live in a seemingly peaceful and perfect community. However, life for the housewife (Florence Pugh) begins to turn dark when she begins to suspect that her husband (Harry Styles) hides a terrifying secret amid some strange events taking place in your community.

This mysterious secret also has to do with what her husband’s boss (Chris Pine) does, who controls a workplace that could well appear to be a cult. It should be noted that for Don’t Worry Darling, Shia LaBeouf had been the actor chosen for the leading role, but he had to resign from the role due to differences with other members of the cast and for what they qualified as’inappropriate behavior ‘. Dakota Johnson also had to get off the project because due to the changes in the agenda due to the pandemic, her schedules

In addition to Styles, Pugh and Pine, the film includes Wilde herself in a supporting role in its cast, Gemma Chan, KiKi Layne, Nick Kroll, Kate Berlant, Douglas Smith Nick Kroll and more. Hold on, it looks pretty good. 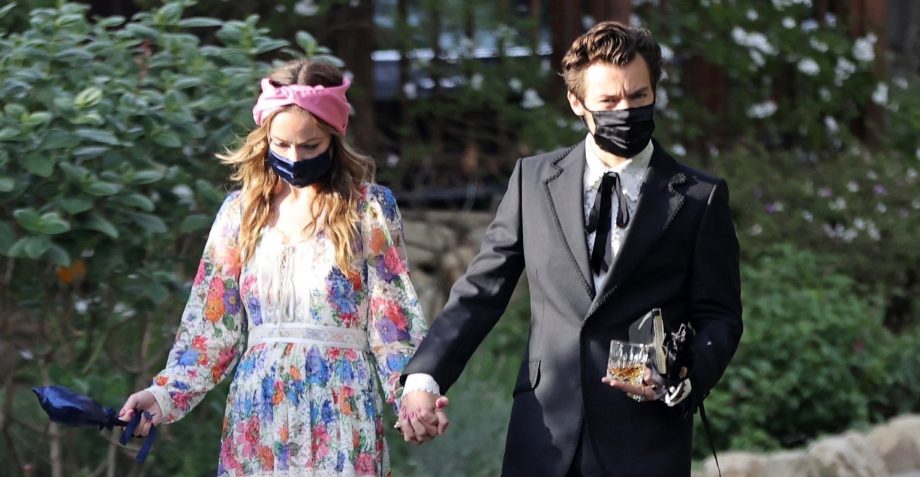