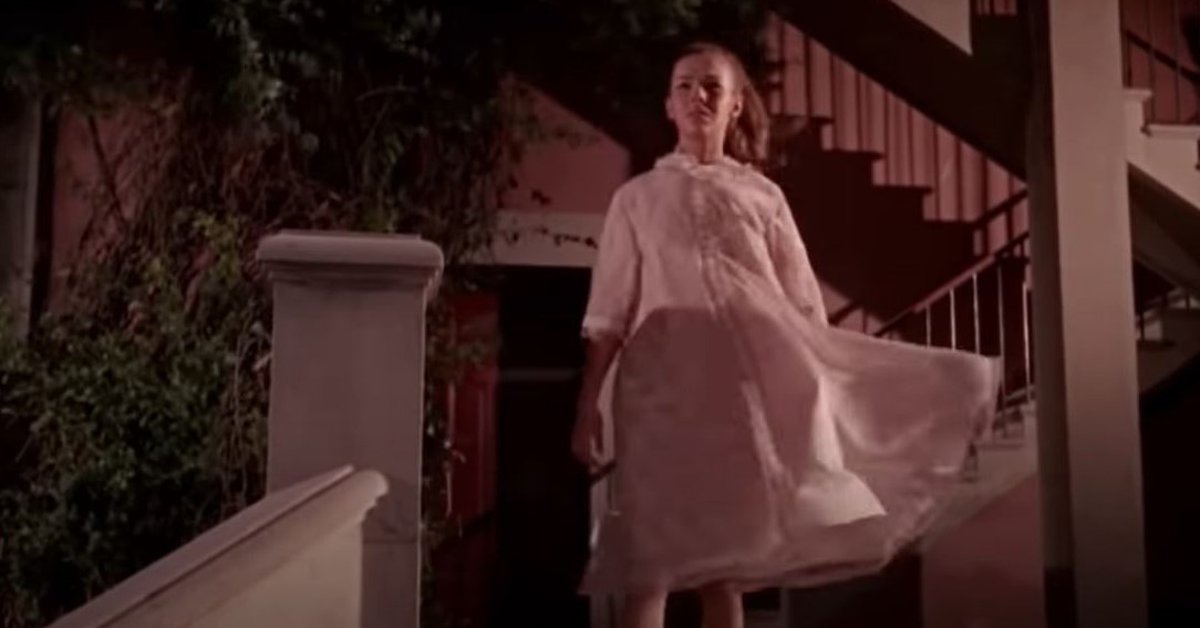 In a few days it will be 58 years since the premiere of Even the wind is afraid, from Carlos Enrique Taboada and sites specialized in cinema and in the horror genre, agree that no Mexican work has come close to directing work and that it is still very far from it.

Just the first minute of the film is enough to tense the most staunch fans of horror movies, who, according to the film critic site, Rotten Tomatoes, now audiences are more used to gore, violence and guts within this category.

Even on the review site, Cinespacio24, Within a series of analyzes of Taboada’s work, they assure that he is the highest representative of horror cinema in Mexico. Thanks to a good cinematographic proposal and a risky cinema for his time, he is a legend of national cinema. This site has even come to compare his work with that of the suspense specialist of United Kingdom, Alfred Hitchcock.

Meanwhile, the magazine Rolling stone He even published that the work of Taboada came to alleviate a series of seventies premieres full of decadence and vices with ficheras cinema. While filmmakers profited from eroticism and vulgarity, the horror director opted for suspense, stories intertwined with mysticism ancient, ghosts, occult and other characteristics that fans of gothic cinema appreciate in terms of profane references.

“Our golden film era was over and the rise of comedy and fictional productions filled theaters, to which Taboada chose to write supernatural stories that awakened the nightmares of the audiences. His efficient use of cinematographic language was the hook that was needed in national productions, turning his tetralogy of terror into internationally recognized cult films ”, describes the Mexican’s work magazine.

Even the wind is afraid is starring Bernarda Maricruz, as teacher Olivier; Lucía Alicia Bonet as Claudia; Norma Lazareno as Kitty and film legend and lead actress, Marga López as Bernarda, the villain who will unleash a series of misfortunes throughout the film.

The story revolves around Claudia (Alicia Bonet), a young woman who, in a girls’ boarding school, begins to be haunted by nightmares in which a student hangs in one of the towers of his college. Without explanations as to why she has these terrible dreams, both the school principal and the doctor who attends to the girls, diagnose a severe nervous breakdown. They recommend that Claudia rest until the scare passes.

However, there is a story that the director hides Bernarda (Marga López) and the teacher who is the second in command at the school, Miss Lucía (Maricruz Oliver). Although before anticipating speculation, the regent of the school conjectures that it is only a nonsense of Claudia not to attend classes.

After a week of recovery from the supposed nervous breakdown, Claudia is reunited with her friends. He explains that it was not his intention to scare them, since they shared a bedroom, and that he never invented anything that he dreamed of, in fact, while walking through the school, he comes across the tower that he has constantly dreamed of and where he saw a young woman die. . Together with her friends she decides to enter, although with a tragic consequence. Bernarda has discovered them and when specifying that it was a forbidden area, decides to punish them.

The penalty for entering a forbidden tower was to deprive Claudia and her friends of the luxury of their vacation period that was only a few days away. Faced with this measure, Miss Lucia is horrified, because the last time Bernarda gave that punishment “It” happened and he fears it will happen again.

Lucia spoke of Andrea, a young prodigy, bright and beautiful, that years ago she suffered the same consequence as Claudia and her friends. Although exempting her from vacation resulted in a misfortune, as she could not see her mother who died while she was locked up in school.

Grief overwhelmed her and led her to suicide in the place Claudia dreamed of so much. In the end, it was all a trick of Andrea who needed a body to come back to life and consummate his revenge against the director.

Upon returning to life taking possession of the body of Claudia, Andrea punishes Bernarda with the same fate she had, He hung it on the same tower on a night when the wind was blowing very hard. After the possession, both the teacher Lucia and the rest of the girls, decide to hide the truth to protect Claudia.