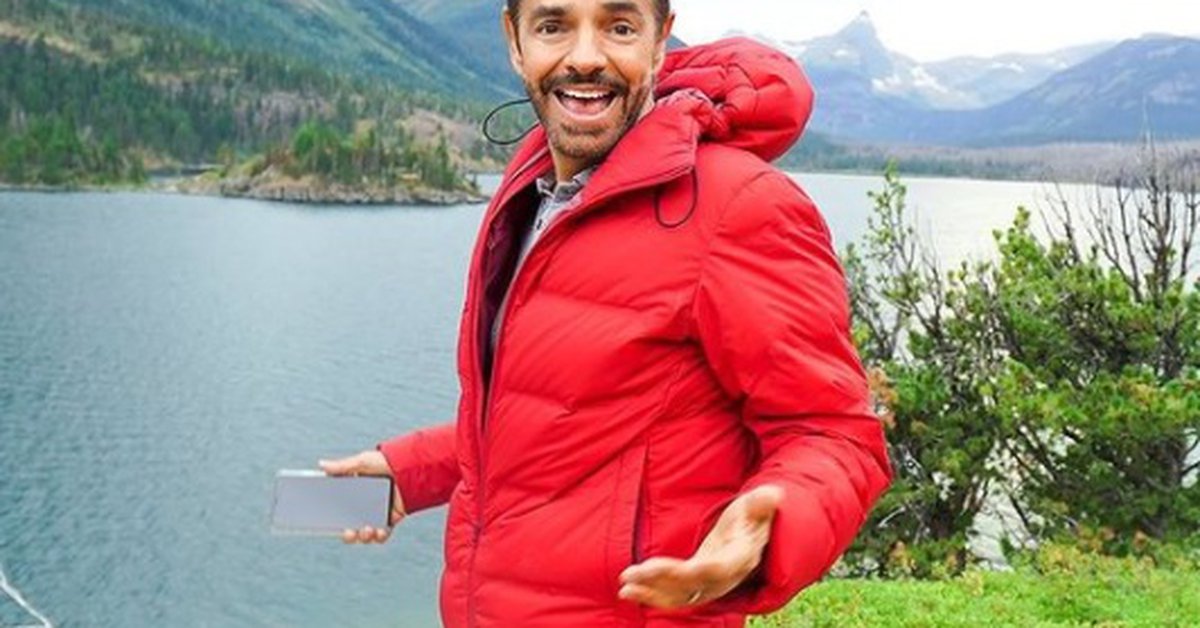 Eugenio Derbez it continues with its overwhelming success inside and outside of Mexico. After boasting about having received his first Emmy Award, he is now confirmed his participation in the film Lottery, which will be under production by none other than Netflix.

The streaming giant announced this morning that Eugenio Derbez will be the producer and protagonist of an adventure film, based on the traditional board game that is known in Mexico and Latin America and has been taught for generations.

“This movie will tell the story of a recently widowed father (a character played by a Mexican actor) who, when seeking to get closer to his children, he will have to deal with more than he bargained for when an old family lottery comes to life, “he said in a statement.

This scenario will be precisely where the protagonists of the plot will be able to unfold in a context far removed from the one they had had until then.

“The family will venture on a trip around the world to discover the secrets of the lottery and thus prevent it from falling into the hands of a mysterious tycoon with an evil plan ”, precisó Netflix.

This Netflix movie will be directed by James Bobin, who was nominated for an Emmy award for the film Dora and the lost city, and collaborated in Alice Through the Looking Glass and The Muppets; is written by Roberto Orci, who also collaborated in Transformers, Star Trek, Mission Impossible III, Cowboys & Aliens and JR Orci remembered for The Blacklist y Fringe, and is based on the story of Roberto Orci and Adele Heather Taylor. The producers are the same Eugenio Derbez and Ben Odell for 3Pas; as well as Eric and Kim Tannenbaum

According to the company, this tape is inspired by the Lottery, the traditional game of chance similar to Bingo popularized in Mexico and Latin America.

“The game has origins dating back to 15th century Italy, but the version of the game today, as well as the iconic images, were created and popularized by Don Clemente Jacques in 1887 … with Spanish origins, the Lottery is the number one selling board and activity game in Mexico and continues to be an iconic game played throughout Mexico and the United States, ”he said in his statement.

In the image a record of the Mexican actor Eugenio Derbez, in Mexico City (Mexico). EFE / José Méndez / Archive


Eugenio González Derbez was born in Milpa Alta, in Mexico City on September 2, 1961. He is a Mexican comedian and producer.

He is the youngest of the two children conceived by actress Silvia Derbez and by Mario Eugenio Agustín Ramón González Sánchez de Tagle (1915–1986), publicist. His sister Sylvia Eugenia Marcela was born in 1959. Through her father’s way, she descends from an old and powerful family in New Spain; by the mother, of French immigrants from Barcelonnette.

Since he was very young, his taste for acting developed in him and in 1973 it began as an extra in soap operas.

Despite his father’s reluctance, before his fifteenth birthday, his mother had enrolled him in piano, accordion, organ, guitar, drums, singing, and ballet classes. He continued to act, along with his academic studies at the Centro Escolar Panamericano in the Del Valle neighborhood; and in 1980 he began taking formal acting classes at Televisa’s Center for Artistic Education.

He also studied as a filmmaker and film director in the workshops of the Instituto Mexicano de Cinematografía. He also appeared on the show In Family with Chabelo, as aide-de-camp.

After having participated in weekly programs such as Cachun cachun out! en 1984 Y ¡Anabel! In 1988, he made his first sketch show, called To the right and to the derbez (1993), which would be the starting point of his career as a comedian on Mexican television. Later, there were also Derbez in time, XHDRBZ and La familia P. Luche.

Eugenio González has also participated in American films and series, as well as in the occasional dubbing of voices into Spanish. In August 2014, he launched his YouTube video channel.

Among his most remembered tapes are CODA, Man overboard, No refunds Y Dora and the lost city.