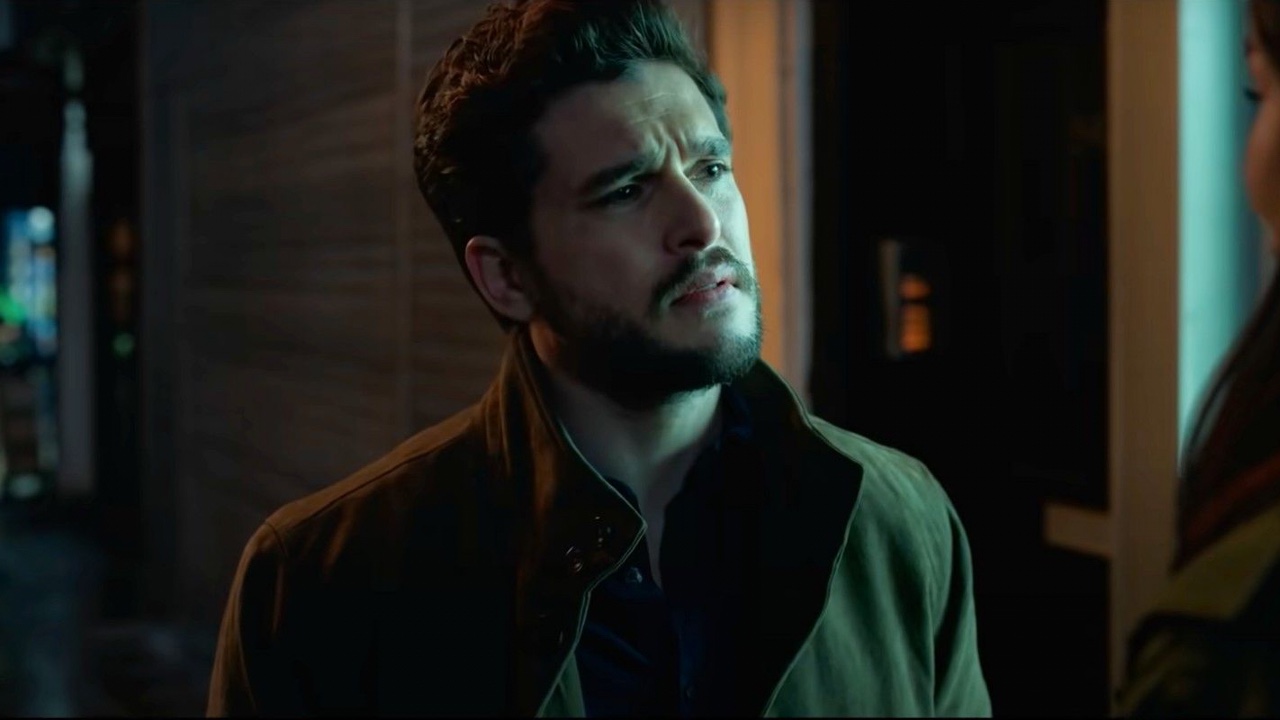 The new installment of Phase 4 of the Marvel Cinematic Universe, directed by Chloé Zhao, introduces a new superhero in his traditional final pills.

Eternals, the last installment of the Phase 4 of the Marvel Cinematic Universe, has already reached theaters. The film, directed by Chloé Zhao, introduces a new group of superheroes, but the film’s two post-credit scenes also anticipate the appearance of important characters for the future of the franchise. The first shows Eros (Harry Styles), the brother of Thanos (Josh Brolin). The second gives the first clues to the conversion of Dane Whitman (Kit Harington) en Black knight, a superhero who gets his powers from Ebony Sword. We are going to stay with this last scene because in it we also hear the voice of Eric Brooks/Blade (Mahershala Ali).

The appearance of the famous vampire slayer in the Marvel Cinematic Universe through a solo film –Blade– it was confirmed in the 2019 San Diego Comic-Con. Also that Mahershala Ali was the one chosen to give life to the character. But how does Blade connect with Black Knight in the MCU? We go to the Marvel comics to try and find out.

In the comics of the House of Ideas there is a group known as Children of Midnight. It’s about a supernatural superhero team among which are Hellstrom, Morbius, Werewolf, Ghost Rider and Doctor Strange. Blade and Moon knight. The latter will star Moon Knight, a series of Disney+ with Oscar Isaac in the title role. Originally, it was Marvel’s Sorcerer Supreme who brought this team together to take on Lilith and their demonic children Candle.

The supernatural elements of this group coincide with both Blade -vampires- and Black Knight -the Ebon Sword created by the magician Merlin that corrupts its owner. If to that we add the plans of Marvel Studios with Moon Knight and the continuation in his universe of superheroes as Stephen Strange/Doctor Strange (Benedict Cumberbatch) y Wanda Maximoff/Scarlet Witch (Elizabeth Olsen), it seems that the franchise already has a few characters to form this team on the big or small screen. Furthermore, in 2019 it was revealed that Doctor Strange (Doctor Extraño), the first installment on the character, had plans to introduce the Ebon Blade.

The Black Knight and the curse of the Ebon Blade. This is the powers of Kit Harington’s character in ‘Eternals’

On the other hand, vampires are also part of the history of Children of Midnight. In the comics, one of the versions of Lilith is the daughter of Dracula and, like her father, she is a vampire. Also, Black Knight confronts the famous earl on one occasion.

There are more connections. For example, the Midnight Sons had to face Blade, who turned into a demonic creature known as Switchable after getting a page of the Darkhold, the book that appears in the series Scarlet Witch and Vision and the one that Wanda becomes after defeating Agatha Harkness (Kathryn Hahn).

Besides the Midnight Sons, there is also another possible connection in the comics: the MI13. It’s about a intelligence service whose members aim to protect the United Kingdom from mystical, alien and superhuman threats. Both Black Knight and Blade have been part of him in the comics of the House of Ideas. Will Eric Brooks be a member of this group and, after seeing Dane Whitman about to touch the Ebon Blade, will he propose to Harington’s character to join them?

From the looks of it, Erick Brooks and Dane Whitman have known each other for some aspect related to the London Natural History Museum, place where Harington’s character works and where he appears about to touch the Ebon Sword.

Finally, we must take into account the words of producer Nate Moore, who has spoken about the connection that exists between both characters, comparing the Ebon Sword with a form of vampirism. As we have already told you, this contraption is very powerful, but it gains strength through death and bloodshed. The sword drives its possessor to the brink of insanity and makes him more violent and bloodthirsty over time..

“The Ebon Sword, the characteristics of the Ebon Sword are not much different to some degree of vampirism.”, explains Moore in Phase Zero. “We think that’s an interesting thing to play with. So we knew it was on the table,” he concludes.

At the moment, it is unknown in which installment of the Marvel Cinematic Universe we will see Dane Whitman again. On the other hand, there is a confirmed Blade movie. Will these two characters appear together in it?

‘Eternals’: Children of Midnight, the superhero team that could explain the connection of the second post-credit scene