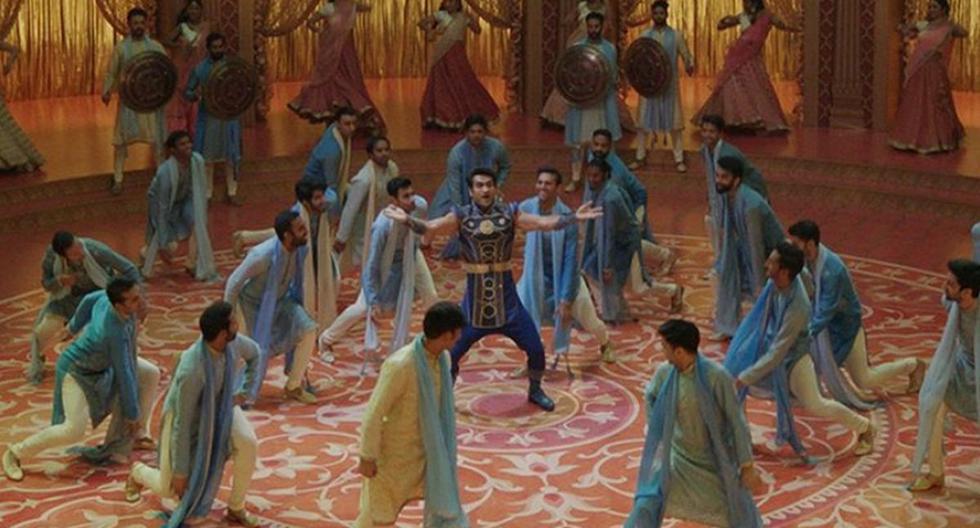 This November 4 opens “Eternals” , the new Marvel Studios movie that features a luxurious cast. Directed by Chloé Zhao, the film has among its protagonists the stars Angelina Jolie, Gemma Chan, Salma Hayek, among others.

MORE INFORMATION: Barry Keoghan, the “Eternals” actor who was hospitalized after assault in Ireland

“Eternals” follows the direct chronology after the events of Avengers Endgame, in the same timeline of ‘Spider-Man Far From Home‘. These superheroes belong to an immortal alien race, which comes out of hiding after thousands of years to protect the land from the wicked ‘Deviants’. Next, find out who the characters in the long-awaited film are.

WHO ARE THE ETERNALS?

Sersi is the only Eternal to fight alongside the Avengers in later comics. Unlike other characters, it takes her a little longer to join the group; likewise, his superpower is to transmute matter in any way he wants.

Ikaris is one of the main leaders of the Eternals, his special power is to fly and shoot rays of light from his eyes. He has a special connection to Sersi, but he doesn’t necessarily share his approach to humanity.

Kingo is one of the characters that has not gone unnoticed, since he works in the world of Bollywood. His special gift is being able to manipulate energy with his hands.

Probably the youngest Eternal. His specialty is illusionism and jokes, coming to appear in myths and stories as a type of faun.

Phastos is an inventor with a brilliant mind for creating weapons and technology. The character is rumored to be openly gay and married, making him one of the few LGBT superheroes in the Marvel Cinematic Universe.

Makkari’s superpower is superspeed. She is characterized by being extremely impulsive and is the first deaf hero in the Marvel Cinematic Universe.

Druig is a distant and lonely Eternal. This character has the ability to manipulate other people’s thoughts.

Gilgamesh is probably one of the strongest and most powerful Eternals. It is characterized by protecting its family and humans.

Ajak is the powerful team leader who has the ability to heal. Although the character was originally written as a man, it was Salma Hayek herself who suggested that the Eternal have a mother figure.

One of the elite warriors of the group who can manifest weapons. Thena is the daughter of Zuras, the leader of the Eternals, and has the ability to shoot bolts from her hands in the form of an energy arc.

“Eternals”, characters: who are the Eternals