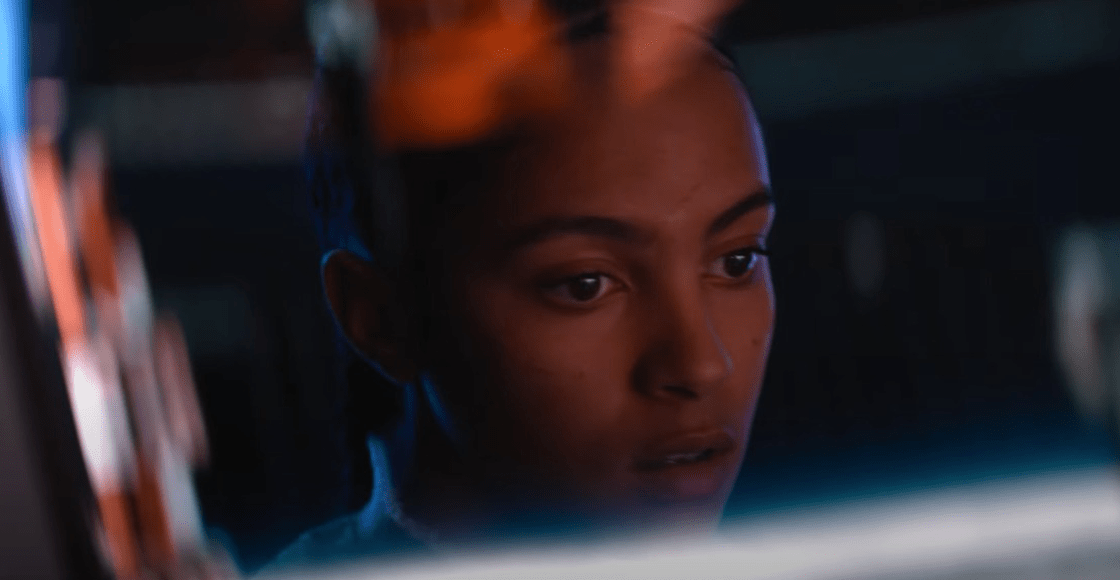 Science fiction is one of the most spectacular genres in literary and filmic terms. The fusion of both through an adaptation is quite “dangerous” to say the least; but if all goes well, the result only translates into something epic. Foundation it is precisely one of the literary works of science fiction more ambitious under the pen of Isaac Asimov, so thinking about an adaptation is something that does not seem very feasible.

However, Apple TV + said “con per” a few years ago and announced a television adaptation of this play produced by David S. Goyer, Manager Batman Begins and Man of Steel. And now, just over a month after its intentional release, Apple released the official trailer (HERE the first of Foundation that gives us an account of its enormous proportions.

Still doubt, Foundation It is one of the most anticipated television productions of this 2021 not only within the Apple TV + catalog, but in general. This year also premieres Dune by Denis Villeneuve, a new adaptation of another of the great science fiction works of the 20th century written by Frank Herbert. So the expectations, in both, are not lower.

This new advance of Foundation gives us a more in-depth look not only at the production work involved in this adaptation (the visuals are truly spectacular and impressive), but also at the history of the Dr. Hari Seldon, a doctor who predicts the fall of the Empire, so he and a group of enthusiasts embark on a journey in the galaxy to find a new place to restore the foundations of civilization.

Also in this preview of Foundation we have a chance to meet the Cleons, a “family” of clones who have led the empire and who fear their power will be jeopardized from the fight to restore the Empire. This fight for survival brings chaos that, judging by this trailer, is of epic proportions.

Foundation premieres on September 24 exclusively on Apple TV +. The first two episodes will be released and each week, on Fridays, an episode will be released. Meanwhile, so that they start to warm up their engines and keep an eye on him, we leave you the trailer: