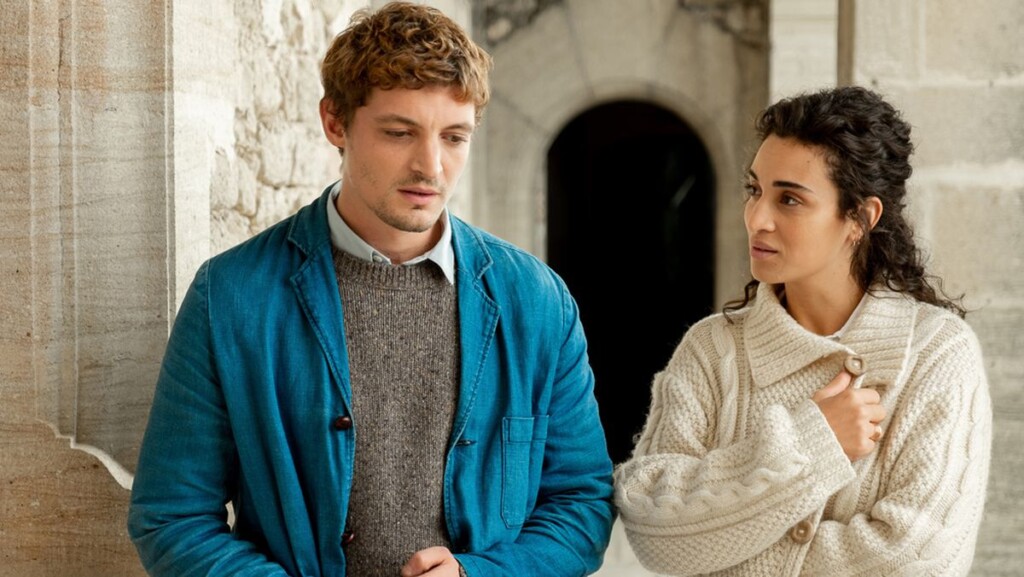 The career of Emmanuel Mouret (Marseille, 51 years old) has been a constant climb up to The things we say, the things we do (2020), the decantation of his style, once more baroque in the verbal. Author of a dozen films – the twelfth is already ready – as The art of Loving (2011), Another life (2013), Caprice (2015) the Mademoiselle de Joncquières (2017), always based on the word, The things we say, the things we do which opens this Friday in Spain, is one more step in that bet. On this occasion his ambition turns the plot into a cocktail with the structure of Russian dolls, to which he adds the influence of the intelligent verbiage of Éric Rohmer, one of the geniuses of the Nouvelle vague. His X-ray of desire, love crises and sentimental conflicts has earned him the award for the best film of 2020 in the Light, the awards granted by foreign journalists in France, and the trophy for best film from the French union of film critics.

The story begins when a young writer travels, after a sentimental cataclysm, to his cousin’s house in the country. The relative is not there, but his young fiancée, pregnant, is, and the unknown couple enters into a trusting relationship in which their love affairs are told. Soon the narrative branches and twists, as the story progresses and the characters grow. “When we talk about love”, Mouret tells by videoconference, “everyone seems to agree on what it is, although if we try to define that feeling and its rules, confrontations begin”. And he notes: “Saint Augustine used to say: ‘What is time? If no one asks me, I know; But if I want to explain it to the person who asks me, I don’t know. ‘ The same thing happens to me with love ”. And that is why I may come back to him again and again: “The things that seem most interesting to me are those that cannot be apprehended.”

In the background, Mouret uses fragments of great works of classical music inspired by love, as a wink that underlines and mocks some of those grandiose sentimental decisions. “It was a very long job, which was done in the editing; What’s more, half of the time I worked on the edition was devoted to searching for and specifying the music. Because I not only tried to find the right scores, but also that they were the best interpretations ”. Since Mouret, an occasional actor, does not appear in his films, his style has grown into “mannerism,” he acknowledges. “I do more complex shots, I am more demanding with the actors.”

In French critics, Mouret’s most mentioned referent is Eric Rohmer. He welcomes it happily, and haggles over other possible influences from the cinema of Alain Resnais O Jacques Rivette. Obviously, I feel close to that era of French cinema, but I admire Rohmer. I know it in depth, I live it very closely. And, if we refer to filmmakers who speak of love and coming from Cinema notebooks, of course let me name François Truffaut ”, he points out his references from the Nouvelle vague. Another director obsessed with love. “Of course, and I like that he plays with music as suspense-warping material in his sentimental stories.”

“Each character asks himself moral questions. They all harbor two contradictory desires: they want to be good people, who care about others, and at the same time they are moved by the impulse to consume their sexual and sentimental appetites. That dilemma seems to me to be a contemporary issue “

To what extent are the stories told by the two protagonists true? Could they be making them up to spend more time together? Is a Arabian Nights in the French countryside? “I had not seen it that way, and yet that approach seems very nice to me, because we tell each other stories to enjoy each other’s company,” he acknowledges. But, isn’t it trying to be with your partner as long as possible in love? Well, I’m not sure. Because my films talk about love without my wanting to do it. I am more interested in situations. So between choosing if love is based on the intensity of the feeling or the duration of the relationship … Let others solve the dilemma ”. And the same thing happens with the morality —with very elastic borders— of love. “Each character asks himself moral questions. They all harbor two contradictory desires: they want to be good people, who care about others, and at the same time they are moved by the impulse to consume their sexual and sentimental appetites. That dilemma seems to me to be a contemporary issue ”.

At the beginning of The things we say, the things we do the protagonist complains bitterly that today everyone wants to be a writer. Can that profession be replaced by that of a filmmaker and maintain reflection? “Right, I do. Being a writer or a filmmaker is a serious thing. On the one hand, I admire those tasks. On the other, I defend a certain insolence in its development. The two slopes are necessary for each season to bring fresh air, renewal, to creations ”, he answers. “My character says that she is afraid of not being interesting, and she replies that you never know when a work is interesting. That is my conclusion ”. 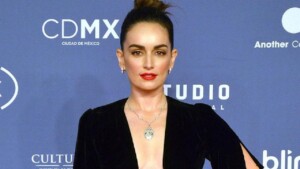 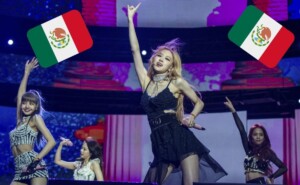 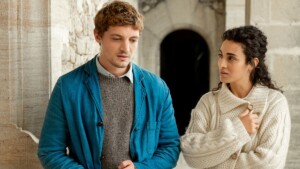 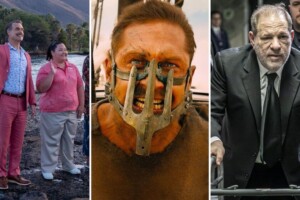 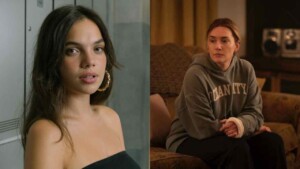 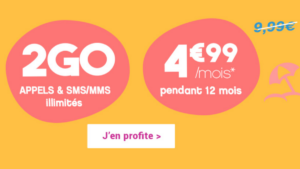