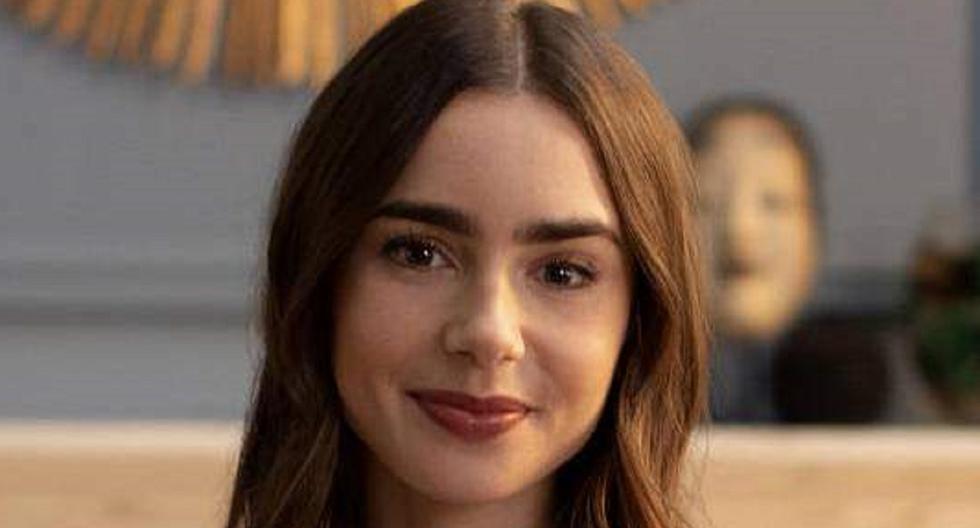 In the second season of “Emily in Paris”, Lily Collins’s character is pressured to learn French, so she signs up for classes and asks her coworkers for help. In an attempt to help, in his own way, Luc suggests going to the movies and takes her to see “Jules and Jim”, a film from the motion picture movement called Nouvelle vague.

MORE INFORMATION: What does the end of the second season of “Emily in Paris” mean?

Directed by François Truffaut, “Jules y Jim”(“ Jules et Jim ”in its original language) is a 1962 French film, based on the novel by Henri-Pierre Roché, and starring Jeanne Moreau as Catherine, Oskar Werner as Jules and Henri Serre as Jim.

The story of “Jules y Jim”Takes place before, during and after World War I and follows two friends, one Austrian and one French, Jules and Jim, who meet Catherine, a peculiar woman with whom they both fall in love. So, a love trio arises that ends in tragedy.

This film was ranked 46th in Empire magazine’s “100 Best Films of World Cinema” list in 2010. While Georges Delerue’s soundtrack was named one of the “10 best soundtracks” by Time magazine. .

THE DRAMA OF EMILY, GABRIEL AND CAMILLE

Although Cooper believes that it is a secret and that only those who attended his birthday dinner are aware of that detail of his life, the reality is that everyone in Savior is aware of the scandal that Camille made to discover the truth.

During the performance, Emily also asks about the scene where Catherine reads the letter she wrote to Jim to tell him about her love. Luc explains that the floating face on the screen is a cinematographic device to highlight that this character wrote those words.

What is later used in the second installment of “Emily in Paris”When the protagonist decides to write a letter of apology to Camille (Camille Razat).

“Emily in Paris”: ‘Jules and Jim’, the French film that Emily discovers in season 2