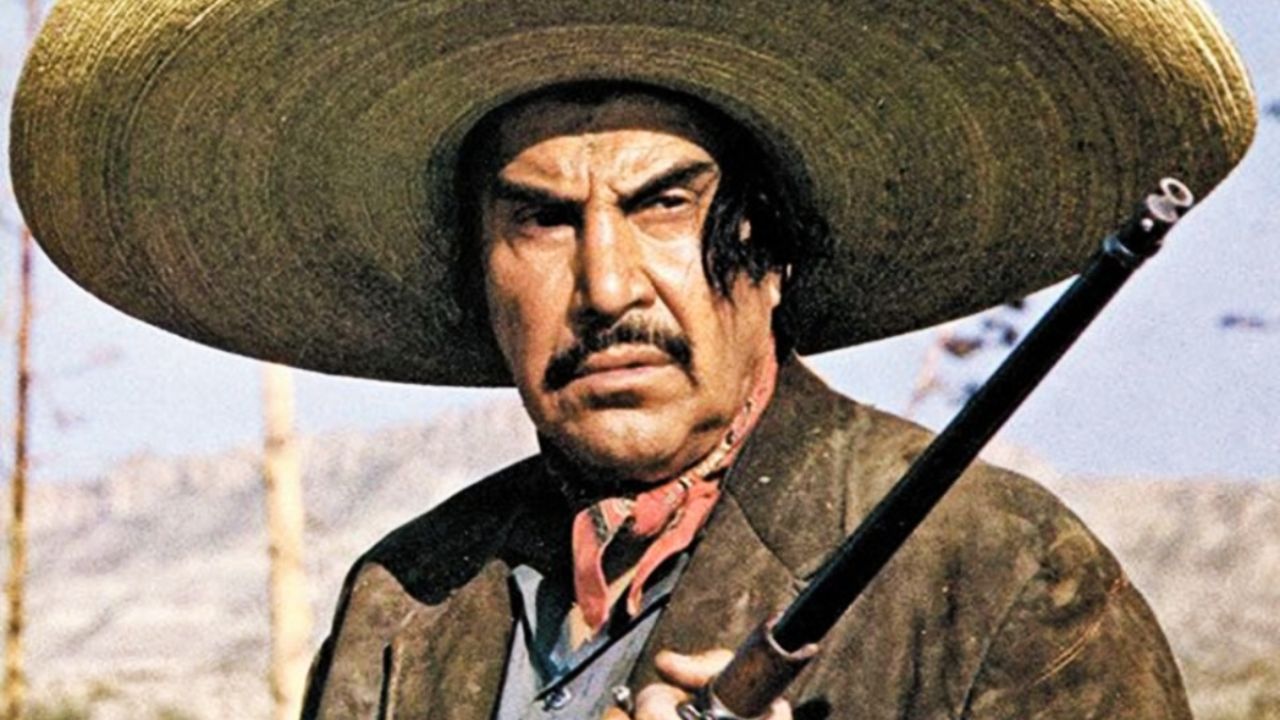 During the last weeks, users on social networks have been more aware and interested in the lives of various actors and actresses who participated during the so-called Mexican golden film era.

In this sense, it is important to note that not only María Félix, Pedro Infante, Javier Solís or Jorge Negrete stood out within this wave of mexican cinema that to date I have remembered for the people who follow this era of the Golden Cinema in Mexico.

Rather, there were various figures who, although they are not as remembered as the aforementioned, if they managed to stand out at that time for their performances in the cinema.

Who was Emilio Fernández

As it happens with Emilio Fernández Romo better known like Emilio “El Indio” Fernández, where people wonder more about their private life and career, which generated great fruit economically, but also recognition within the union.

Emilio Fernández Romo, better known as Emilio “El Indio” Fernández, was born in Mineral del Hondo, Coahuila, Mexico on March 26, 1904 and died in Mexico City on August 6, 1986; He was an outstanding director, actor and producer of Mexican cinema.

In fact, he was considered the best directors of the seventh art of the twentieth century in the Hispanic world, as happened with Luis Buñuel.

Fernández was the son of a revolutionary colonel and a woman descended from the Kikapú Indians; Since then, the famous man has shown great love for his country, as well as for its indigenous customs and beliefs.

His entire life was characterized by having a strong personality and indigenous roots, as well as traits forged by the great influence within his family.

In fact, when he was a teenager, an event forced him to flee his country and enlist in the Mexican Revolution; he also entered the military academy where he acquired the rank of colonel.

About his private life

Later he was sent to jail, as he participated in the uprising of Adolfo de la Huerta against the government of Álvaro Obregón in 1923; He went to Chicago and then to Los Angeles where he made his living in various trades as a laundry man, a press assistant and finally as a bricklayer near Hollywood studios, which opened the way for him to participate as an extra and star double.

This is how little by little the famous man managed to generate a strong career within your guild, where it even won the Grand Prize at the Cannes festival for the film María Candelaria in 1946, as well as the Ariel awards for Best Film in 1946 for “Enamorada”, 1948 for “Hidden River” and in 1974 for the film “La choca” .

Under this panorama, the famous one was also creating a great empire at a monetary level, since he decided to acquire a property in the Coyoacán mayor of Mexico City where he dedicated himself to selling crops from his garden to survive.

Your home in Coyoacán

The famous also had houses in places like Acapulco, however his Casa-Fortaleza, was the most popular among his thousands of followers since in it he decided to create various meetings with his colleagues and friends within the artistic union, such as Agustín Lara or María. Felix.

The famous monumental house of Emilio “El Indio” Fernández, is located on Ignacio Zaragoza 51 street, in the Santa Catarina neighborhood in the Coyoacán mayor’s office, which works as a location for productions, but also has a great history behind it, since who held all kinds of meetings with his artist friends.

Who now takes care of his house

For a time his son Emilio Fernández was the owner of this place and who maintained each of the spaces in the house, and now he has gone through the care of Fernández’s grandson, but some people say that because of the problems of addictions suffered by Emilio Quetzalcóatl, Cristobal Arias Gómez, who is a close friend of Adela Fernández, daughter of the actor, is the current custodian of the place.

It should be noted that this residence was designed by the architect Manuel de la Parra Mercado, starting construction in 1946, and throughout the years, it underwent various modifications, maintaining the style of the place.

Emilio “El Indio” Fernández: This is his LUXURY house in Coyoacán, where he invited María Félix

Jorge Negrete: María Félix and the women who were with “the charro singer”

Emilio “El Indio” Fernández: He is his little known grandson who is the owner of his house in Coyoacán