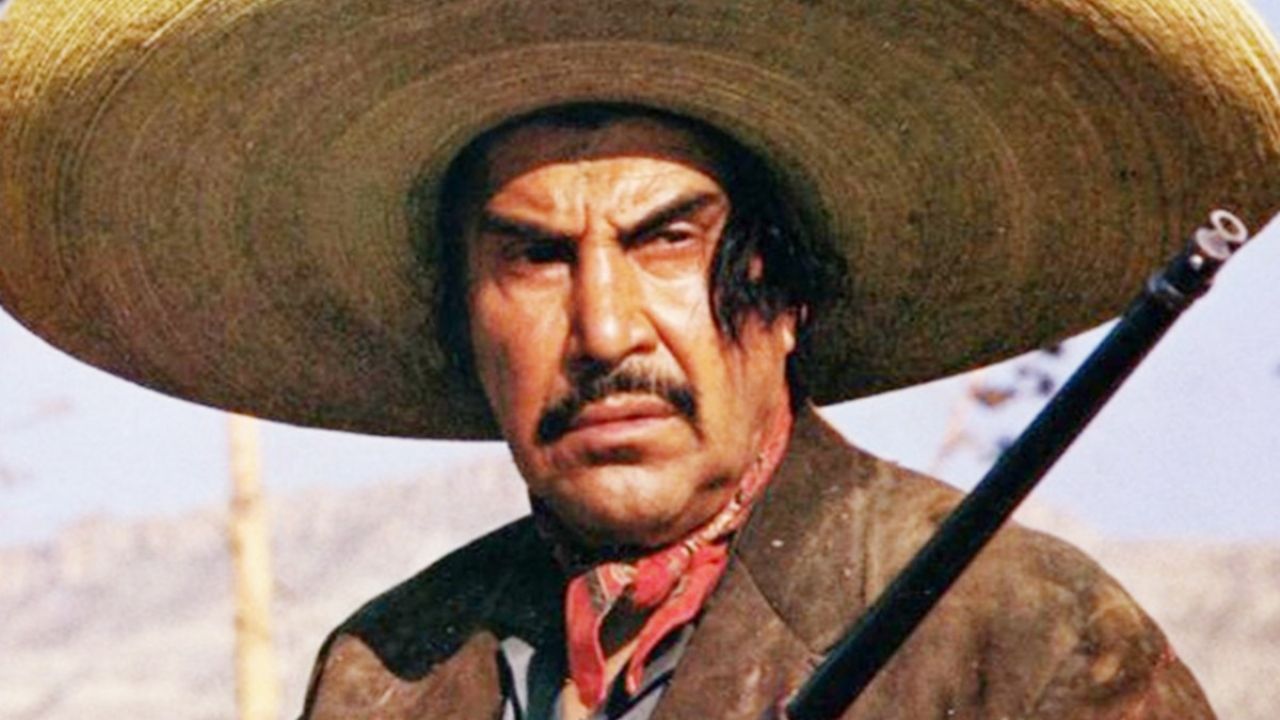 The Golden Age of Mexican cinema was one of the most important stages for the development of feature films that continue to appeal to the general public, some of the most outstanding productions were in which he appeared Pedro Infante, Sara Garcia, Jorge Negrete Y Mary Felix, but directors such as Emilio “The Indian” Fernández, who released the film in 1950 One day of life, which was ignored in Mexico, but became the highest grossing in a European country.

“The Indian” Fernández released the film on November 23, 1950 and although it received a nomination for the Ariel Awards for Best Female Co-Acting (Rosaura Revueltas), the film went down in history in a short time, because at that time Mexican cinema was a true feature film factory and almost every week the titles that reached the billboards were renewed.

Although critics considered that One day of life It was a good movie with a solid history, its passage through the Mexican billboard was ignored because at that time it was being exhibited The forgotten, from Luis Bunuel, which is considered one of the best feature films of all time.

Mysteriously, the film of “The Indian” Fernández came to Yugoslavia —Country that ceased to exist since the early 2000s—, which was a victim of the War Cold, since being on the side of the socialist bloc of the Union Soviet, the productions of Hollywood they stopped being marketed in the territory.

Yugoslav cinemas could not buy American films for two reasons: they were very expensive and for ideological reasons. The most logical option would have been for them to consume the films of the Soviet Union, but the marshal Joseph Broz Tito, who governed the country, had a different ideology than the one that was communed in the USSR, so there weren’t many alternatives.

However, a Yugoslav general who was within the Marshal’s circle of confidence Joseph Broz Tito, who had studied in Paris, FranceHe had the opportunity to see Mexican cinema, and he proposed the importation of films directly from Mexico, since they contained a great cultural content. Just as feature films began to arrive Yugoslavia.

One day of life came to Yugoslavia in 1952 and ran for a full year on the billboard, as it had been a phenomenon. According to European film records, the film was screened more than 200 times without interruption, so it became the highest grossing in the history of the country.

As surprising as it may seem, the film has a scene that became iconic among the inhabitants of Yugoslavia —Country that was dissolved and since 2006 was divided into the nations of Serbia Y Montenegro-, which made a whole nation cry and is the moment they sing to it “Las Mañanitas“to one of the characters on the day of his Saint. This tradition was adopted by the people, but they sing it in Serbo-Croatian especially in the Mother’s day.

Unfortunately, a fire in Mexico caused all copies of One day of life were lost, leaving only the one you have in the Yugoslav Cinematheque of Belgrade.

3 Recommended Netflix Movies You Missed Due To Your Trauma With Spider Man No Way Home
Get to know the series and movies offer of the new Star + platform
Of superheroes and chilangos; Shang-Chi and Chilangolandia lead the Mexican box office | Tomatazos