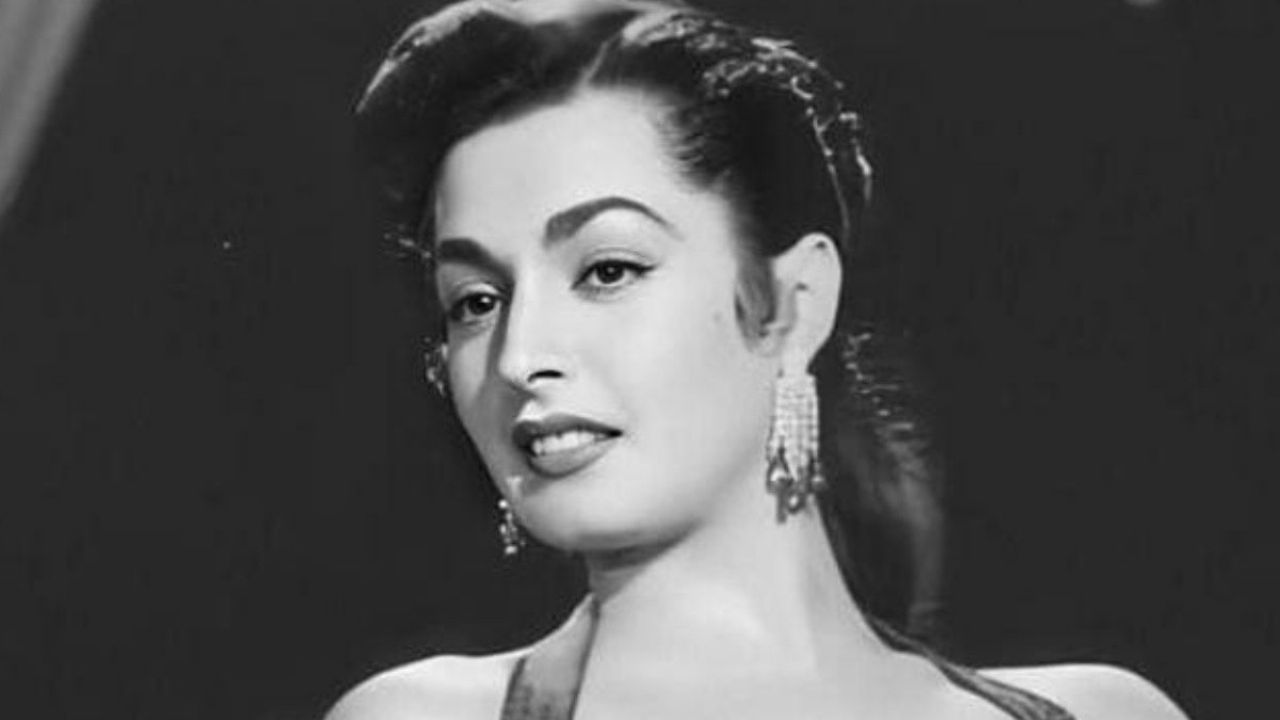 María Félix: They were the actors of the golden cinema to whom he resented

During her artistic career, the beautiful actress from Chihuahua was besieged by various renowned actors such as Pedro Infante and Jorge Negrete, even one of them was his platonic love; However, he never dared to take the next step in order to take care of his public image and emotional well-being, so he had the luxury of rejecting it outright.

It should be noted that Aguirre was also attractive to women, she also considered herself to be in love, since, at some point, she was attracted to people who already had a commitment to someone else.

Pedro Infante, his platonic love whom he rejected

Elsa Aguirre and Pedro Infante shared credits in the film “Beware of love“, from 1954 and directed by Miguel Zacarias. In an interview with journalist Gustavo Adolfo Infante, the actress revealed that it was with this handsome actor that she learned for the first time what it was like to be attracted to a person of the opposite sex and even recalled the emotion that recording kissing scenes caused her. the actor, how much I expected them. In addition, it was also in this film, where there was a controversial scene for the cinema of that time: when Pedro Infante saw the actress undress until she was in her underwear.

“I lived the characters, imagine then being close to Pedro, it was a situation that involved the environment, I just expected the kiss scenes,” he confessed. In addition, he described one of the most shameful moments that he lived next to the interpreter of “Pepe el toro”, in which everything seemed to indicate that his makeup artist agreed with him to leave the dressing room and leave him alone with the beautiful Chihuahuan. .

According to the actress, she always did the best she could so that the singer would find her “beautiful”; However, that day when her makeup artist left her alone in the dressing room, she was left half, all white and with dust covered eyelashes. It was just in those conditions when the actor came in and showed her a “little bear with a little drum”, held it up to her ear, and then turned the chair in which she was sitting and plant a kiss on the mouth. Nervous and not knowing what to do, Elsa remembered that once her mother told her about the slap she gave her father when he tried to take her by the waist, and that is how she decided to respond in the same way as her mother.

After the slap, Pedro became “like a shrimp”, however, he exclaimed “it was worth it”, and that is how they gave the first kiss that I hope for the actress. Although there was a strong attraction between them, which was later confirmed by the famous actor’s son, Elsa’s mother would not have allowed a relationship between them, since he was older than her daughter and was also married.

His courtship and break with the “charro singer”

At just 18 years old, Elsa had a brief courtship with nothing more and nothing less than the famous singer and actor Jorge Negrete, who was more than 30 years old and who she liked since she was just a teenager and used to go to a house in San José Insurgentes to see him and receive his autograph, without imagining that years later they would share credits in the film “Red Rain” and then maintain a tender romance, despite the fact that he was in a relationship with actress Gloria Marín. “Who was going to tell me that over the years I was going to work with him, in a romantic movie and giving me kisses with him and everything. I mean, in love with him,” she said in an interview for the program The Story behind the Myth, directed by the host Atala Sarmiento.

Although the actor seemed very attractive, their relationship lasted only five months, since Negrete began to give him books and behave more than like a boyfriend, like a mentor, a detail that puzzled the actress and was the cause of their breakup. “I just wanted him to kiss me, to sing to me, he was to blame because the truth is that such a man must know how to carry a girl.”

And it is that the actress had to read them to share with the actor what she had studied; However, this was overwhelming to the extent that he told his brother Jesús Aguirre that he did not understand anything and he even felt fat. “Why am I going to be reading the book if I don’t want to read. What I want is for him to kiss me and I was already sad that it was discovered that I did not know anything and was not prepared.” This is how she began to refuse when the singer went to look for her and later married María Félix, one of his greatest “rivals”.

However, Elsa commented in the interview she gave to Gustavo Adolfo Infante, who delicately asked “Can you allow me to be your boyfriend”, and that is how they began to eat at restaurants accompanied by the actress’s mother. Her then boyfriend called her “little” or sang in her ear, even serenaded her. Details that his mother found positive, while his father probably jealous. “My mother was happy with life, she was the only one she let me go out with, and she brought flowers in the car and everything for my mother.” As if that were not enough, thanks to him, Aguirre joined the National Association of Actors (ANDA).

What happened to Ignacio López Tarso?

If there is something that characterized Elsa Aguirre during her youth, it is that she was “in love”, so much so that in an interview she gave to Publimetro, she revealed that Ignacio López Tarso, with whom he shared the big screen in the movie “Vanilla, Bronze and Die”, it could have been one of his impossible loves; However, he also felt a strong attraction to Luis Aguilar. In fact, after being questioned if she ever revealed her interest to her colleague López Tarso, the actress indicated that just like her, he also says that he fell in love, “but I don’t know. I only know that I truly fell in love with him, but it was impossible because since I was little I suffered a lot from that. ”

He also rejected a woman

The beautiful actress from Chihuahua, who was married three times, was also attractive to women. One time when she traveled to Havana, Cuba, accompanied by her mother, a lesbian woman approached her and asked her out; however, she did not know how to react, so her mother replied: ‘Come on, girl or what,’ ”taking her away from her daughter. Although at that time Aguirre did not know what to do, it was clear that he would have rejected her in any way, since he was not interested in establishing a relationship with a woman, although he supports the struggle of the LGBT + community. “I was aware of the attraction that I had for men as well as for women,” he said in an interview for the program “The minute that changed my life.”

The FICG awards Elsa Aguirre, actress of the Cine de Oro, with the Mayahuel de Plata

Elsa Aguirre, the most beautiful Mexican in the Golden Cinema ?; these PHOTOS prove it

Elsa Aguirre: This was the casting that the MORAL of her family put in ENTREDICHO

Elsa Aguirre, the heartthrob actress of men and women of the golden age of Mexican cinema

From Lightyear to The Little Mermaid: Why does Disney's inclusion bother us so much?
The 20 scariest movies ever, according to science
"Shang-Chi": where does Captain Marvel go after the post-credit scene