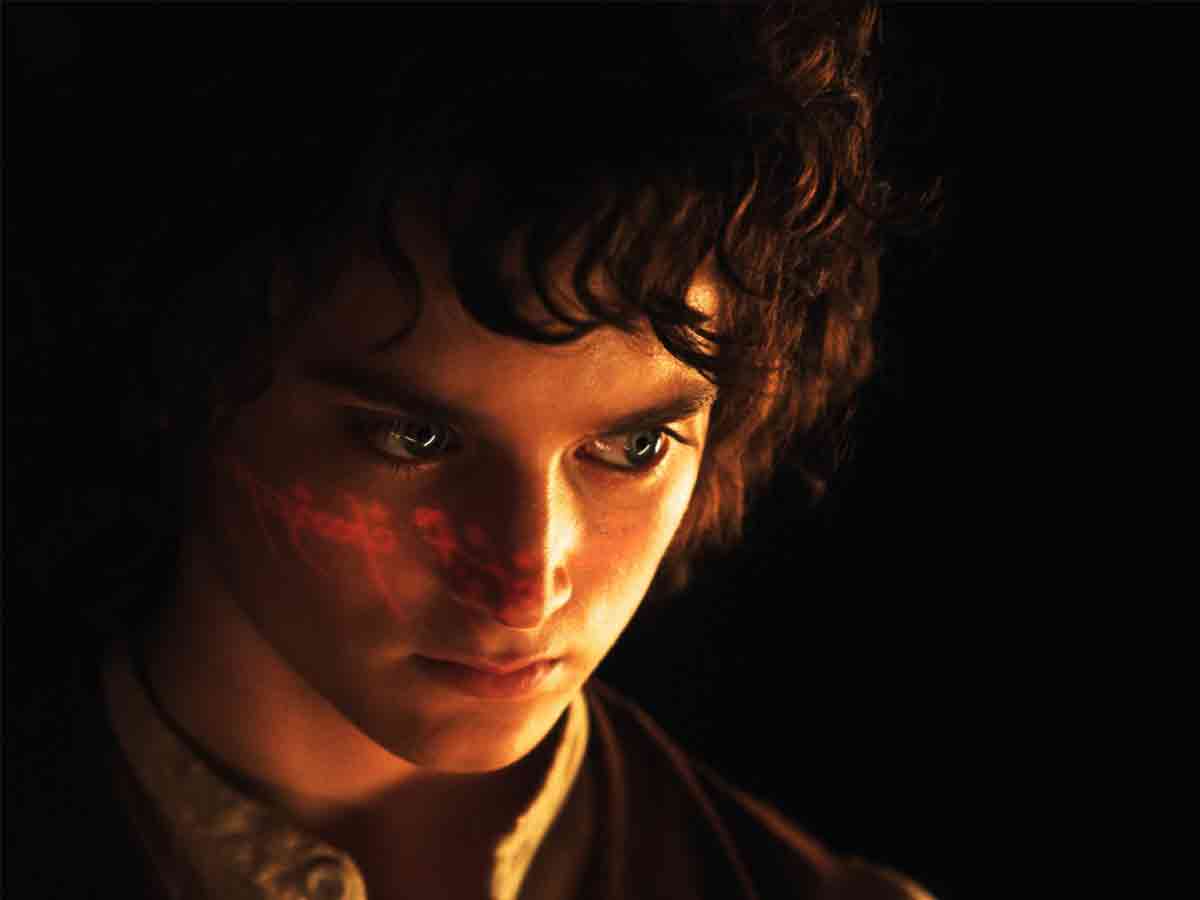 Actor Elijah Wood has always recognized his love for video games and knows exactly what a film version should have.

In a recent interview, Elijah Wood assured that an adaptation of Grand Theft Auto it would work very well. Since the franchise of Rockstar Games it has such interesting stories with such complex characters that it would be a very simple world to take to the cinema. He also recognized that Vice City, is inspired by Miami Vice starring Don Johnson, so it would be normal to start with San Andreas.

Elijah Wood He also gave his opinion on some video game adaptations such as Resident Evil. He believes the movies moved away from the games and thinks the reboot titled Welcome to Raccoon City it will be closer to the original material.

Remember that Hollywood has a fever to adapt video games, since Warcraft, Tomb Raider, Pokémon, Sonic Y Assassin’s Creed, they will join Uncharted with Tom Holland and the series The Last of Us with Pedro Pascal. So, being Elijah Wood so fond of consoles should get a role in future projects.

He has also worked in the video game industry.

Elijah Wood he has lent his voice to video games throughout his career. Most of them were related to The Lord of the rings, but he has also played the purple dragon Spyro in The Legend of Spyro: A New Beginning, The Eternal Night, and Dawn of the Dragon. Without forgetting that he was in God of War III in 2010 and Double Fine’s Broken Age. His last stage in this industry was in 11-11 Memories Retold, an adventure game set during the First World War.

As for his film career, he has released No Man of God and soon we will be able to see you in L.A. Rush and the new adaptation of The Toxic Avenger.