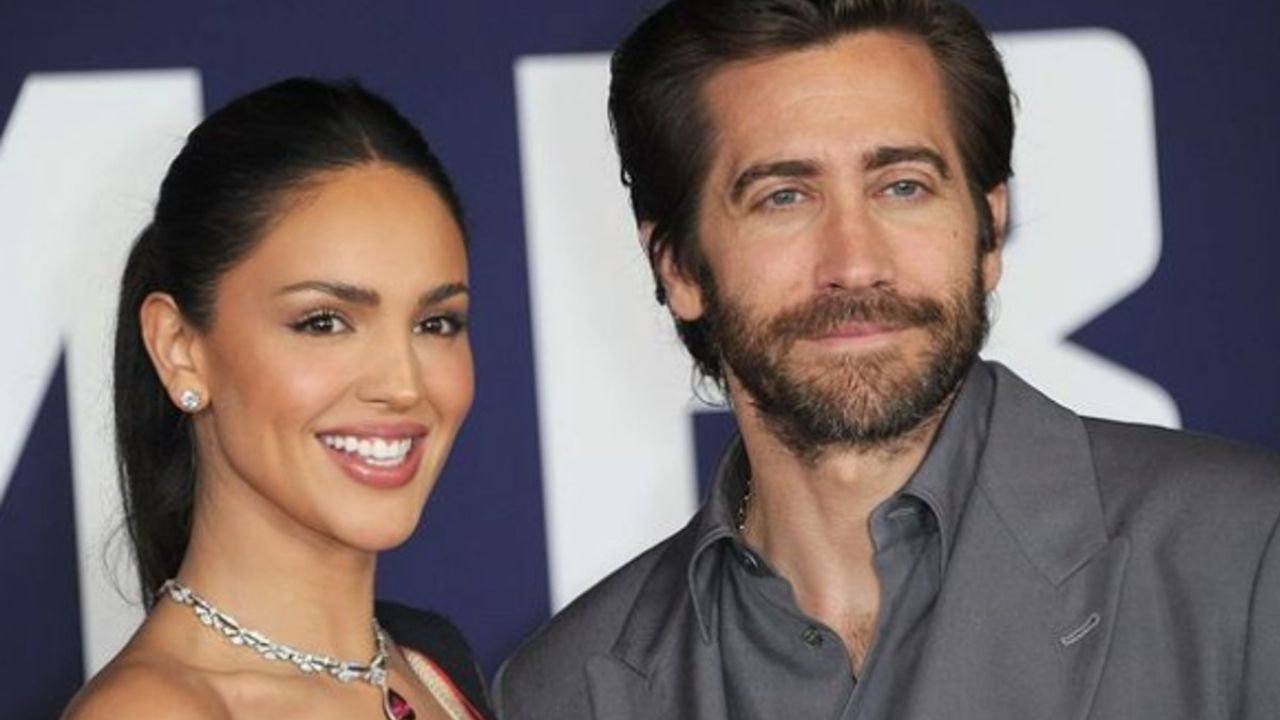 Eiza Gonzalez could be premiering romance with actor Jake Gyllenhaal, That is what the followers of both assure after seeing them together during the promotion of their movie “Ambulance”. There are some fan photos and videos but nothing is confirmed (or denied) by either of them.

The Mexican has stood out incredibly in the neighboring country. She has become one of the most important actresses in the industry in Hollywood today and we see her very often on red carpets, exclusive events and many projects both in movies and as a model.

Again his personal life is in the public eye. She is usually discreet with her despite staying very active on social media and close to her followers. The subject of her relationships has always been something to talk about. She has been seen with some attractive actors from the film and music industry such as Calvin Harris, Liam Hemsworth and even Timothée Chalamet; however, we have never known him a formal and long courtship.

Possibly you are living the first. Her followers have created the rumor of a new love for Eiza González: her partner Jake Gyllenhaal. Right now they are promoting their movie “Ambulance” in different countries. The fans of both say that they have seen them more affectionate than usual and have caught going out of work commitments.

The theory excites millions of people. Neither of them has commented on this, but The reality is that the Mexican gets along very well with him and his other partner in the film Yahya Abdul-Mateen II, with whom he has traveled a lot lately.

Just as we have not met Eiza with a lasting boyfriend, Jake Gyllenhaal He has also been involved with some love controversies. Although on second thought, almost always his relationships are with women much younger than him… So far, it seems, the actors only have a nice friendly relationship. Although we all wish they were something more.