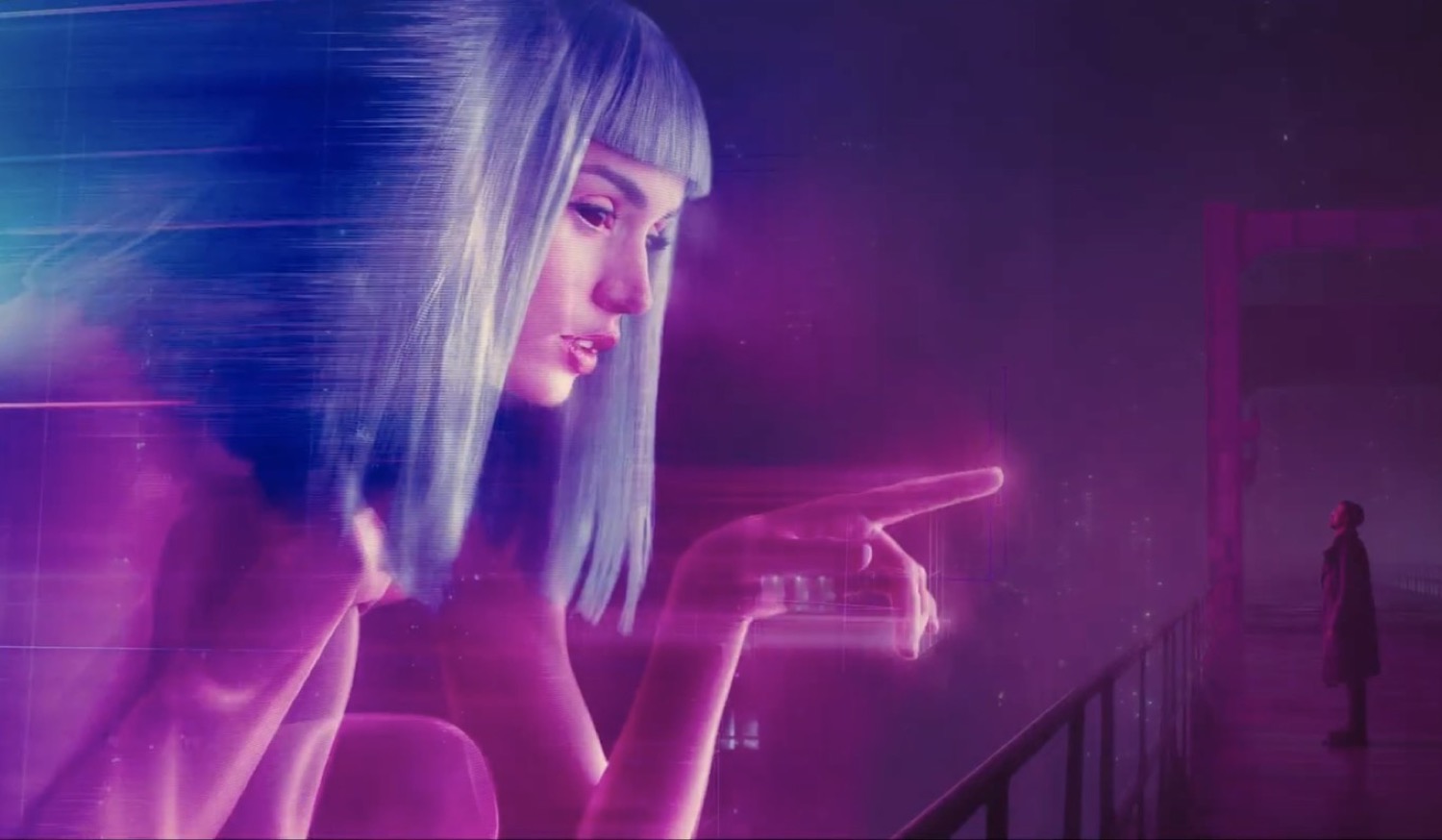 In September, the animated series Blade Runner: Black Lotus It will arrive to delve into the cinematographic universe of the same name and in the genre of cyberpunk films. But also to travel the world after the story that was told in Blade Runner Black Out 2022, released in 2017. Between the two, the anime pays tribute to the world imagined by Ridley Scott that has become part of film history.

But beyond that, Blade Runner: Black Lotus it is also a great opportunity to delve into cyberpunk movies as a genre. From literature to cinema, the futuristic and pessimistic look of tomorrow brought great philosophical women to popular culture. Most of them related to technology, human consciousness and its relationship with uncertainty.

We leave you some of the emblematic films that you should review to better understand what will surely be one of the television hits of the year.

The dean of all cyberpunk films remains a milestone when it comes to analyzing the genre in cinema. With its retrofuturistic mix and sharp questions about human nature, consciousness, and identity, his legacy is enduring.

Turned into a classic that must be viewed to understand dystopia, it is also a careful mosaic that portrays the great fears of our culture. Ridley Scott created a scenario in which the future is a haunting premise. Also, he showed artificial intelligence as a look at the mystery of the identity of contemporary man.

Sequel Tangential to the original film, it takes the basic points of Scott’s film and sublimates them to a new layer. Especially when he tries to relate the idea of ​​the search for identity as something broader, enduring and fearful.

The film inherits the existential unease of its predecessor and also, its distressed look on man and his relationship with the future. And although it was criticized for its slow pace and its superficial pessimism, is also a work of rupture. Just like the original, the film proposes the ephemeral existence of the human as opposed to the technological and its consequences.

Yukito Kishiro’s comic adaptation published between 1991 and 1995 is much less subtle than the Blade Runner duology, but no less effective. His mixture of rudimentary pessimism and the search for individuality, It’s a frantic look at cyberpunk movies.

At the same time, it is also a journey through the most common places of the genre, which is of curious interest due to its novel version. Alita, played by Rosa Salazar, it is a technological marvel that also has strong connections to the human. Rodríguez combines both ideas to confront his argument with something more elaborate than might be supposed. The astonishment and the journey towards identity, subject to technology.

Ava is a model of artificial intelligence that embodies one of the most fearsome premises of cyberpunk. The technology that creates something similar to human life and its relationships with its creator. Nathan will put his creation to the Turing test, but he will do it to the end.

That includes a real-time interaction with Caleb, which will have completely unexpected consequences. With Oscar-winning special effects and impeccable plot, it is one of the films that better delve into the ethical question from cyberpunk movies.

The animated feature film is a foundational work of the genre and the source of hundreds of different ideas on the subject. But it is also a careful canvas on all the main topics of cyberpunk explored with elegance and subtlety.

Not only does it show intricate relationships between time, life and technology typical of cyberpunk. It also travels new paths such as the confrontation between consciousness and the way it is translated by artificial intelligence. Considered the epitome for similar films, it is a journey through the highest points of the genre and its significance.

The ‘Matrix’ trilogy, by the Wachowski sisters

Neo is the chosen one to break the mental, physical and even spiritual slavery that the human race suffers at the hands of the machines. Timeless, formidable in approach and with an unusual combination of philosophical premises, it is a creative triumph on a monumental level.

Of course and almost unanimously, its first part is still considered a classic of cinema. Its two immediate sequels were criticized for contradicting the original formula and lacking the argumentative quality of the original. Even so, the trilogy made history and with a fourth film about to be released, it remains one of the highest points in cyberpunk films.

Based on a 1956 short story by Philip K. Dick, Minority Report It is a gem of cyberpunk movies. Spielberg reconstructed the vision of the future in a dystopia with fascist airs, but endowed it with a surprising claustrophobic cruelty.

It is also a tour of the threat of hypervigilance and the terrors of technology as opposed to personal freedom. A disturbing look at the future turned into a tricky network of ideological interconnections.

Hooligan, ultraviolent and with a brilliant philosophical approach, Verhoeven’s work becomes tough questions about human identity. Also, about controlling the power of technology and the way it interacts with everyday life.

The result is an awkward movie, with disturbing moments but rare depth exploring the rigors of technology as a means of control. Turned into an irregular saga, the original film is from a haunting harshness and at the end, a testimony about the collective fear of the future. An idea that relates it directly to the best works of the genre.