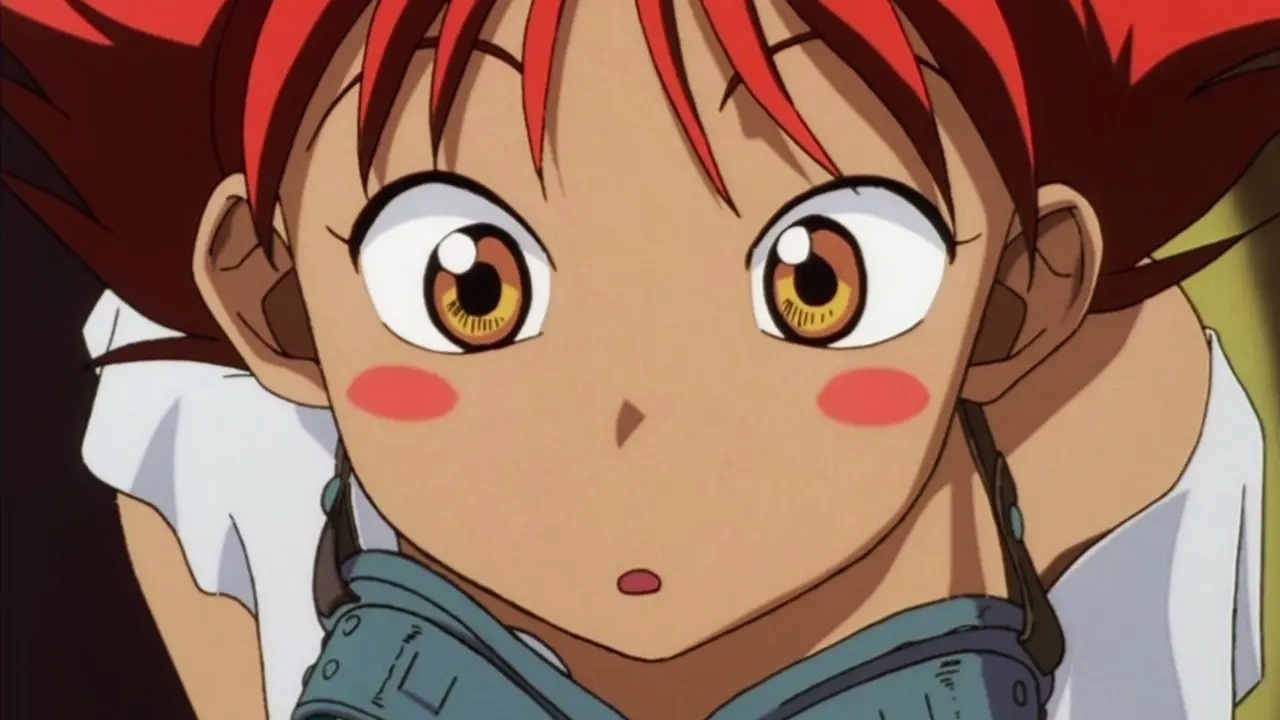 On November 19 it finally premiered in the catalog of Netflix the adaptation to a live-action series based on the franchise of Sunrise, Cowboy Bebop. A common question from fans was “Where is Edward?“, Alluding to the fact that the character Edward Wong Hau Pepelu Tivrusky IV it never made an appearance in promotional materials.

To the surprise of the fans (in every sense), the character did appear in the last minutes of the last episode of the first season (since its announcement, the production had already indicated that there would be more than one season). However, the reactions were not entirely positive, especially due to the exaggerated behavior of the character. YouTube user @Villenthessis shared the snippet of this appearance, and his video is already filling with dislikes.

In the year 2071, humanity has colonized several of the planets and moons of the solar system leaving behind the now uninhabitable surface of planet Earth. The Intersolar System Police try to keep the peace in the galaxy, aided in part by outlaw bounty hunters known as “Cowboys.” The motley crew aboard the Bebop spacecraft are two such individuals.

The easy-going and carefree Spike Spiegel balances himself out with his boisterous and pragmatic sidekick Jet Black as the pair make a living chasing crooks and collecting bounties. Diverted by the addition of new members they meet on their travels: Ein, a highly intelligent and genetically modified Welsh Corgi; femme-fatale Faye Valentine, an enigmatic trickster with memory loss; and strange computer whiz kid Edward Wong – the team embarks on exciting adventures that unravel each member’s dark and mysterious past little by little.