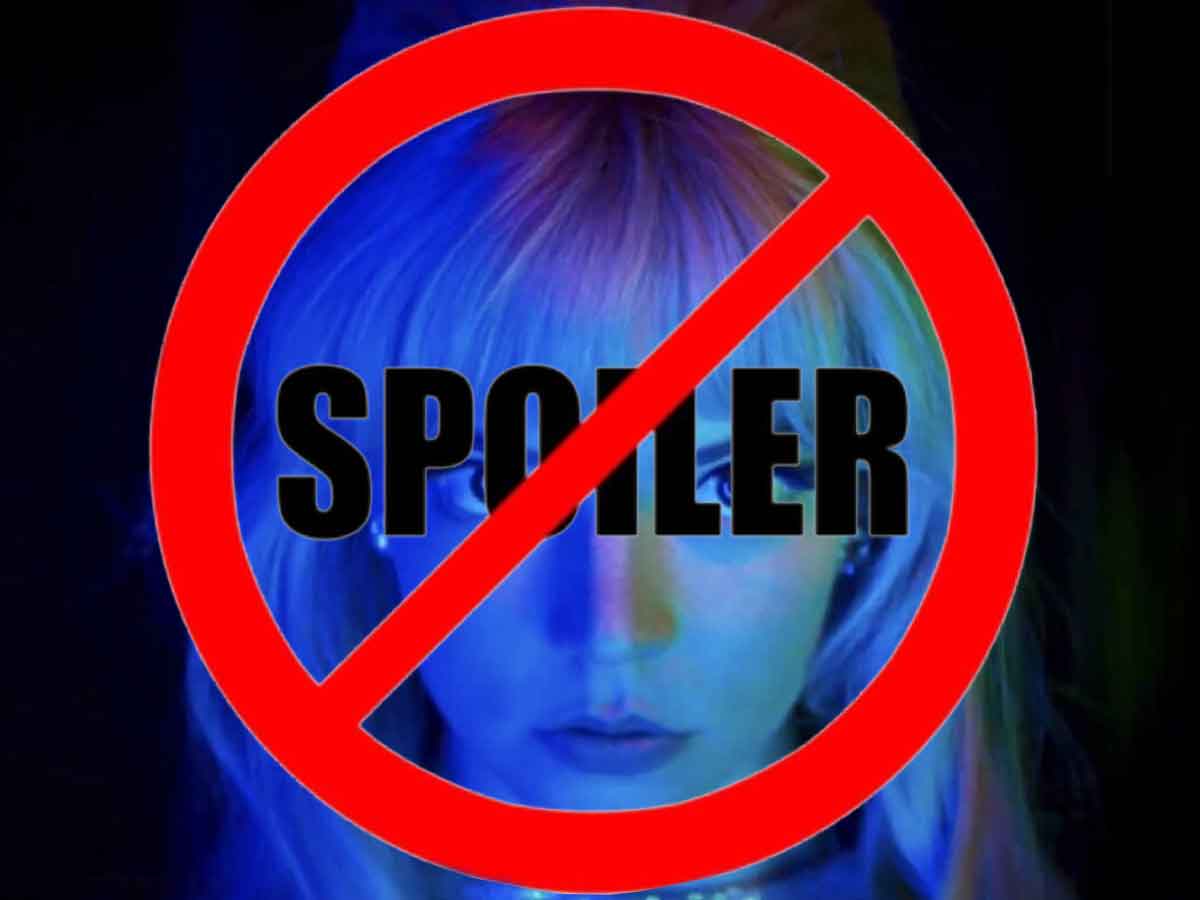 There are movies where SPOILERS can ruin the first-time viewing experience and Edgar Wright wants to avoid that with his new release.

What happens in Soho stays in Soho. That’s what he thinks Edgar Wright and has written a letter to all those who have seen his new movie Last night in Soho at Venice Film Festival, since he does not want them to reveal any details of the plot until it is released in theaters.

“I would love for audiences to take that trip too when the movie is released.” Edgar Wright wrote in his post. “By the way, we postponed the movie for this fall date, not only so that hopefully it can be enjoyed on the biggest screen possible, but also so that the nights are longer and the audience cools down… literally.”

Last night in Soho is the first foray of Edgar Wright in psychological horror, which is often based on the element of surprise, that’s why it fights SPOILERS. The film has a great cast as it stars Anya Taylor-Joy, Thomasin McKenzie, Matt Smith, Diana Rigg, Terence Stamp, Jessie Mei Li, Rita Tushingham, Michael Ajao, Synnøve Karlsen, and Margaret Nolan. Both Rigg and Nolan passed away after filming, which is why it will be the last film to feature in their filmographies.

The story is about a young fashion designer who travels back in time to the 1960s and experiences the experiences of an aspiring singer. She will discover that time seems to be unraveling with grim consequences.

The movie Last night in Soho from Edgar Wright It will premiere on October 22, 2021 and all those who want to go to the cinema to see it are better off staying away from SPOILERS as much as possible.