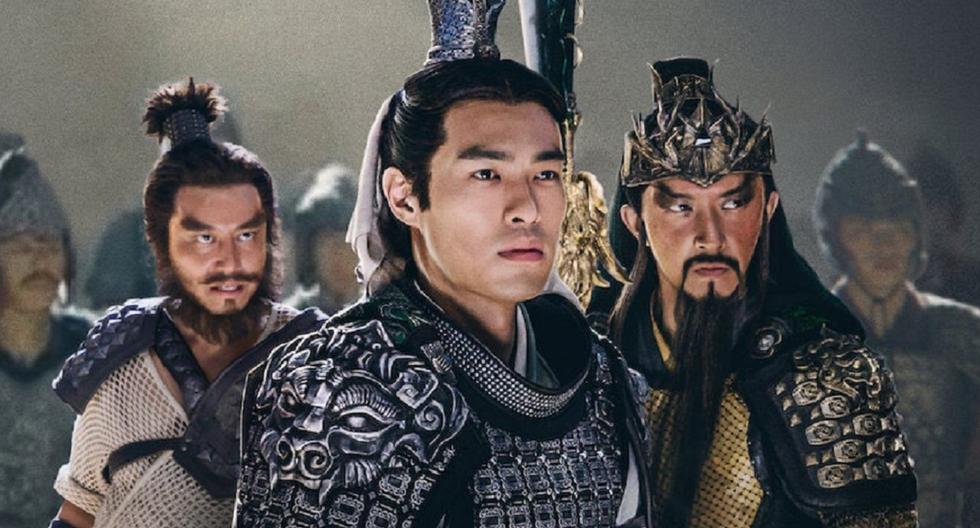 MORE INFORMATION: Explanation of the end of “Xtremo”, Netflix movie

The film, which premiered on April 29, 2021 in Hong Kong, April 30 in China and July 1 on Netflix, is also inspired by the 15th century historical novel ‘The Romance of the Three Kingdoms’, which tells the story of the turbulent last years of the Han Dynasty and the Three Kingdoms.

The yellow turban rebellion breaks out in the late Eastern Han dynasty. With the help of his henchmen, Guan Yu and Zhang Fei, militia leader Liu Pei successfully suppresses the revolt. The calculating warlord Dong Zhuo takes advantage of the situation and takes control of the court, causing further unrest.

MORE INFORMATION: Explanation of the end of the Spanish film “Hasta el cielo”

WHAT HAPPENED AT THE END OF “DYNASTY WARRIORS”?

“Dynasty WarriorsIt ends with an epic battle between the protagonists, Liu, Guan, and Zhang, and the legendary warrior Lu Bu. While the former arrive at the warlord’s castle, the latter is ready for the confrontation and starts it off by calling the trio a “group of losers.”

Meanwhile, the armies of both sides also fight. The protagonists demonstrate their unique abilities by destroying various enemies, however, Lu Bu reveals his true strength and eliminates a part of the rival army.

MORE INFORMATION: Explanation of the end of “Corre”

When Liu, Guan and Zhang finally confront Lu Bu and the legendary warrior surpasses them, they decide to spill their own blood on their weapons to make them stronger and defeat the villain. But before this confrontation ends Lu Bu’s kingdom requires him to defend them.

“Dynasty WarriorsIt ends with the divided Han dynasty and the ruler, Dong Zhou escaping from the capital. Also, Cao Cao points out that the dynasty follows the emperor wherever he goes, so he plans to hunt down the emperor and save the dynasty.

WHAT DOES THE END OF “DYNASTY WARRIORS” MEAN?

Some years later, Liu, Guan and Zhang have opened a combat training school for young people. Cao arrives at the place with the idea that the Han dynasty survive and return to its former glory.

With that ending, it is inevitable to think of a sequel, especially since the fight between Lu Bu and the trio is not over yet, and what happened in the capital was not revealed either. For now, nothing has been confirmed yet.

Although the film turned out to be a flop at the box office, its arrival in Netflix it could change the landscape and help her get a second part.