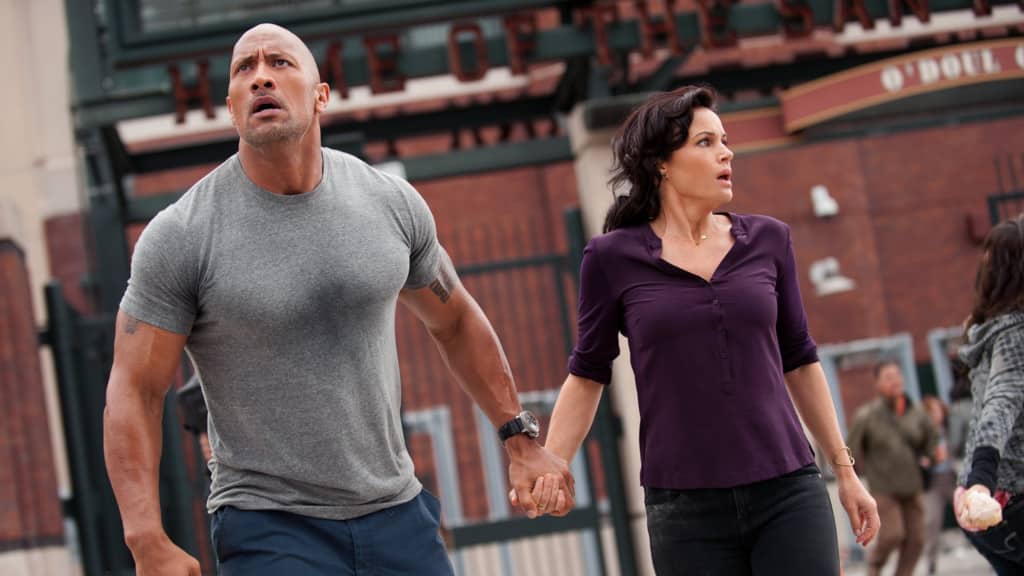 This one, which is one of Dwayne Johnson’s most memorable films, will have a sequel. In addition, everything indicates that it will become a franchise.

Hiram garcia is the man of the moment Hollywood. There is not a week that goes by without news that bears his name. But … And who is it? He is the chief executive producer of the studio Dwayne Johnson, Seven Bucks. Thus, due to his relationship with the actor, he is working on projects such as Black Adam.

However, the greats of the industry always have time for more and this is the case of the developer. Recently, he confirmed that he is working on a sequel to a project. In fact, the one he worked on with ‘The Rock’. Apparently, the intention is to make the title a franchise.

Is about Earthquake: The San Andrés Fault. The 2015 film deals with a disaster of surprising magnitudes caused by the geological problem in California. However, it would delve into how the main agent, played by Johnson, saves the population from other threats.

“In fact, we have ideas. We are working on something on how we can continue that story. So look, disaster movies are a lot of fun, and that was a great concept. To our friend, Beau Flynn, the idea occurred to him to say, ‘You know what? You love disaster movies. And I would love the idea of ​​doing something based on a giant earthquake on the San Andreas fault.«.

So New Line and Warner they’ve always wanted a sequel to that. So we’ve been working hard to figure out how we could break something in that space. But we would love to be able to continue telling the story in that world. And I agree with you, there is something about the great cataclysmic… I feel like Roland Emmerich is the master at that. He is, no one wants to destroy the world anymore, but we’d like to try and grab a couple of bits and see what we can blow up too.”, Mentioned the executive.

There is no information yet on a release date or a shoot on it. However, now the alarms are on and the media is even more pending. It is a matter of time before the information begins to fall.

Dwayne Johnson will have one more franchise on his list