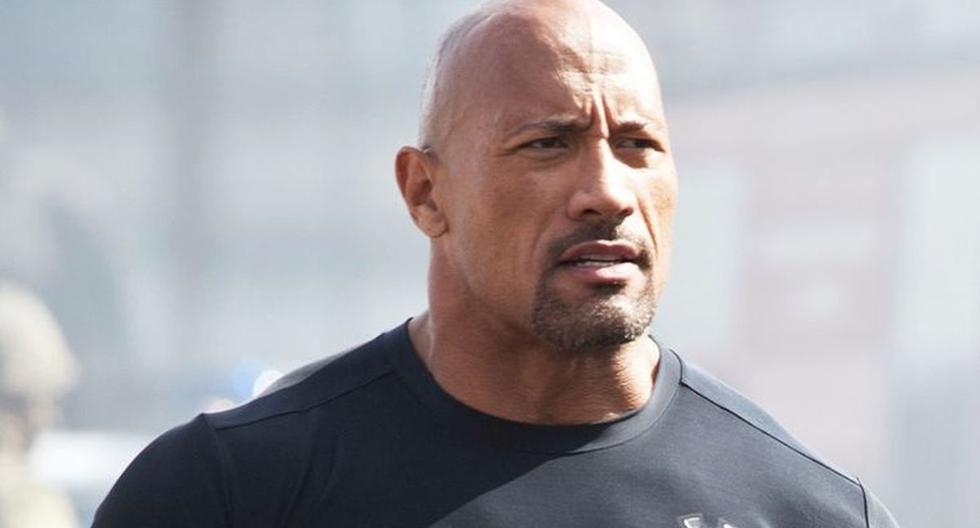 Dwayne Johnson will meet Jake Kasdan, the director of “Jumanji: Welcome to the Jungle” (2017) and “Jumanji: The Next Level” (2019), in a Christmas-themed comedy on Amazon.

The Hollywood Reporter magazine noted that this film, under the working title “Red One”, will be shot in 2022 with the intention of being released in 2023.

The Hollywood Reporter notes that Johnson could play Santa Claus in this new film, although this is not confirmed yet.

Hiram Garcia, one of Johnson’s regular producers and partners in his projects, created the story behind this Christmas film and will now be scripted by Chris Morgan.

In Morgan’s career, the script for “Fast & Furious Presents: Hobbs & Shaw”, the first “spin-off” (derivative film) of “Fast & Furious” and which featured Dwayne Johnson and Jason Statham as protagonists, stands out.

This film for Amazon will serve as a reunion for Johnson and Kasdan after the enormous success they obtained with the relaunch of “Jumanji” (1995).

More than 20 years after that adventure title that Robin Williams led, “Jumanji: Welcome to the Jungle” triumphed on the big screen, raising 962 million dollars from a budget of 90 million.

Johnson was joined in the cast of this film by Jack Black, Kevin Hart, and Karen Gillan.

With the same cast, the sequel “Jumanji: The Next Level” also swept theaters with a revenue of $ 800 million from a budget of 125 million.

Johnson is one of the highest grossing actors in Hollywood in recent years.

This year he presented “Jungle Cruise” with Emily Blunt and still has a big premiere before the end of 2021: the Netflix movie “Red Notice” with Ryan Reynolds and Gal Gadot.

Another highly anticipated project has been booked for July 2022: the film “Black Adam” with which he will enter the world of DC Comics and Warner Bros. superheroes.

The Actor of Samoan origin celebrated his birthday by sharing a toast and lots of music with his followers on Instagram. (Source: @therock) null

Dwayne Johnson to Meet with “Jumanji” Director in Amazon Comedy