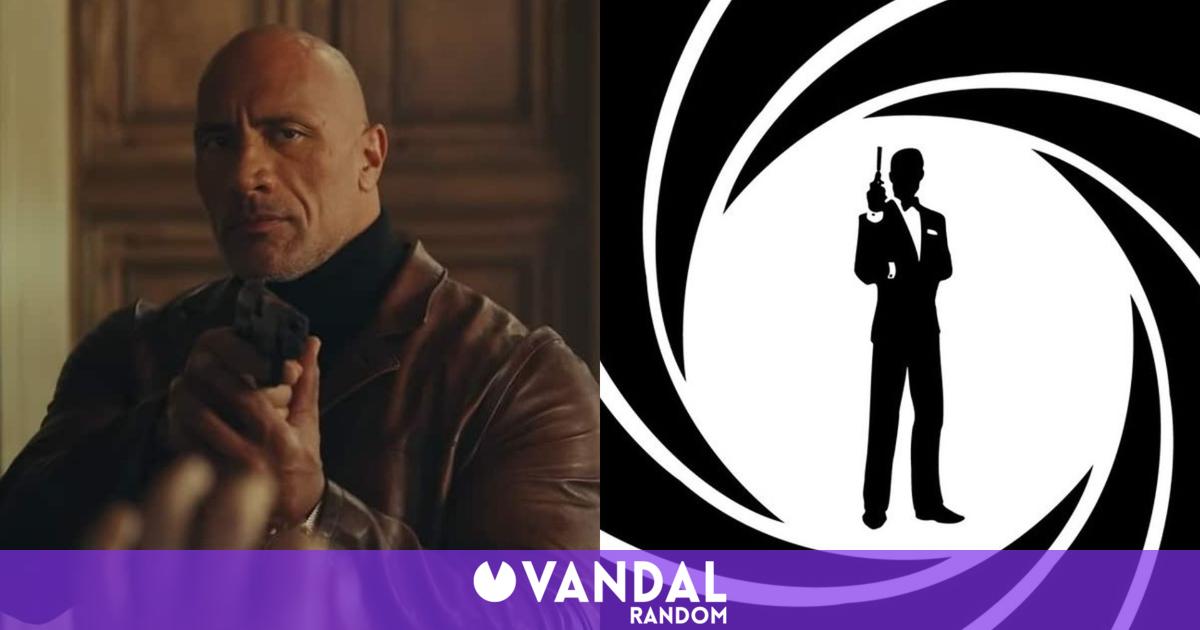 Lately we have spoken to you, here in Vandal Random, muchsimo de Dwayne Johnson, but the actor does not stop adding projects to his working day and when he finishes one he quickly gets into another. Not many people know this, but The Rock’s grandfather, Peter Fanene Maivia, was a villain in a James Bond movie of Sean Connery. Specifically, he was a member of Specter in You only live twice (1967, Lewis Gilbert). And now that Agent 007’s vacancy is free on the big screen, Johnson has revealed that he would be delighted to follow in his grandfather’s footsteps to sneak into a Bond film, but, yes, as a protagonist and not as an antagonist.

“Yeah, my grandfather was a Bond villain in You Only Live Twice with Sean Connery,” Johnson explains to Esquire In an interview. “It was very, very cool. And I would like to follow in his footsteps and be the next Bond. I don’t want to be a villain. I have to be Bond.”

Will Johnson be the next James Bond?

For now it is simply a comment that has been isolated, since there is no official news really about Johnson being a candidate to play the next James Bond on the big screen. Right now actually we do not put our hand in the fire considering that the saga is having a reformulation and a change of vision, focusing more on looking for a female character to be the new 007 (which we already saw introduced in No time to die with Lashana Lynch).

The Rock has too many projects on its hands right now, just released Red alert does nothing and less (film that it’s already the best Netlflix premiere), with Black Adam On the horizon, the possible sequel to San Andreas on the table, Jungle Cruise 2 underway and more (with that appearance in Fast 10 as unknown after Vin Diesel asked the actor to return to the saga).

At least, yes, we know that Johnson’s will and intentions are there. Now It only remains to see how everything evolves.

Dwayne Johnson is clear that he wants to be James Bond