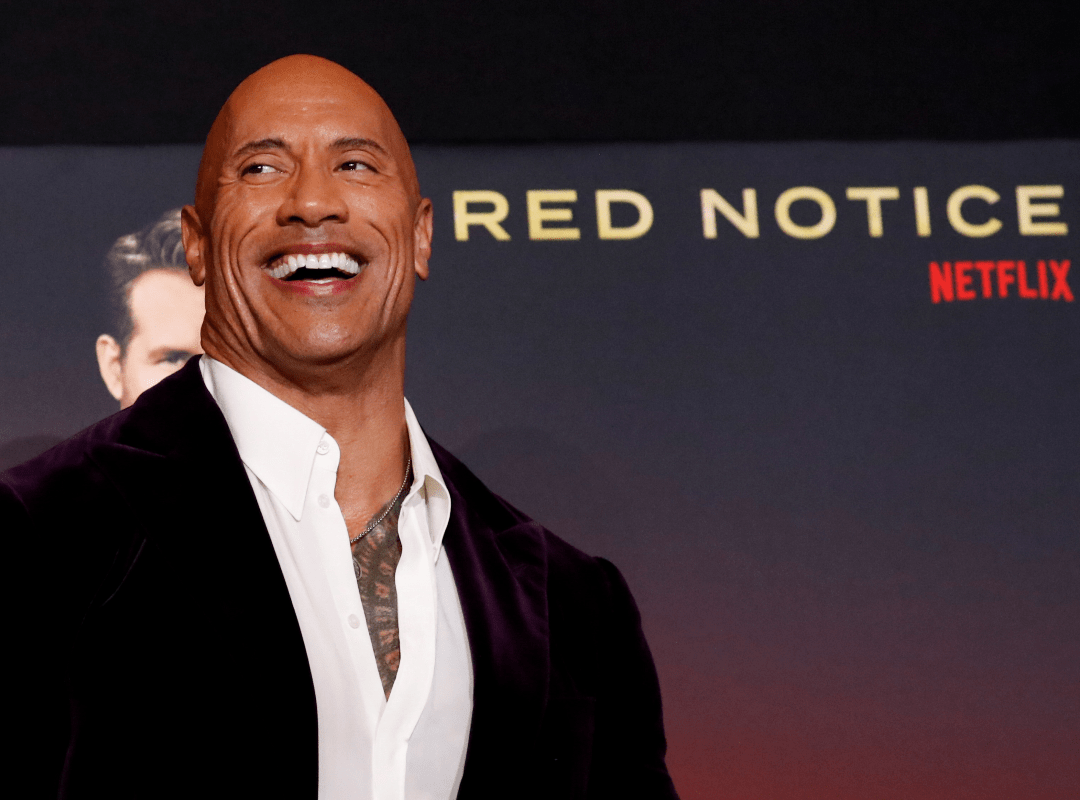 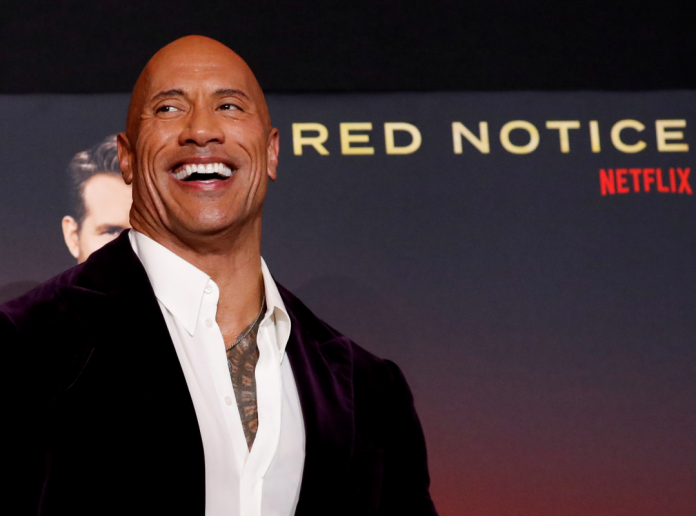 Dwayne Johnson has shot many action films but assured that Red Notice it is among the most complicated projects of his career. Not because of physical effort but because of emotional tension.

“It was the most challenging filming,” La Roca said in an interview with EFE hours before the theatrical release of this action film that boasts a bill of 160 million dollars and that reunited the ex-wrestler with Ryan Reynolds and Gal Gadot.

“We had to film during the coronavirus, so it was a challenge. It was necessary to isolate a whole team, the production, the actors, everyone’s families … », he explained.

According to the actor, the action scenes in which he travels -and destroys- the most emblematic places of Rome were not so bad when compared to the pressure that supposed to have a group of more than 800 people completely isolated for months and without knowing when they could end.

“I shot two movies, Red Notice and Black Adam, with the same team. So they had to make a lot of sacrifices, like being separated from their families, ”he said. (…) They are the real stars ».

In the case of the first tape, Netflix has thrown the house out the window. The television giant has relied on three of Hollywood’s highest-paid actors to star in its most expensive movie to date.

Dwayne Johnson plays John Hartley, an IBF agent who receives a red alert (Interpol’s code for the most wanted criminals) in which he must hunt down two art thieves: Nolan Booth (Reynolds) and The Bishop ( Gadot).

The two criminals compete to steal three golden eggs that belonged to Cleopatra and that are guarded in different parts of the world. When the FBI agent is about to stop him, the authorities mistake him for yet another robber and imprison him in Russia.

The only way to escape and complete the mission is to join one of the thieves to thwart the other’s plans.

I’ve done a lot of movies like this in the past and you always hope that everyone gets along. We had a wonderful time here, ”he said.

Netflix has been trying to gain a foothold in the universe of “blockbuster” action with ribbons like The Old Guard, starring Charlize Theron, or Extraction, with Chris Hemsworth at the helm.

In its last bet, the company signed the director of Central Intelligence (2016), Rawson Marshall Thurber, for a project that had been in Universal’s plans since 2018 and with Johnson at the helm, although the studio abandoned it a year later.

Finally, Netflix acquired the rights to the film and resumed filming, which did not conclude until the end of 2020 after countless delays due to the coronavirus pandemic.

“The star that should guide one is to deliver the film to the audience, so we always keep working,” said the actor.

Still, Johnson is used to setbacks.

After Red Notice will premiere Black Adam, the new movie in the DC Comics franchise, featuring a new villain: Teth / Theo-Adam. This first appeared in the comics of the Marvel Family from Fawcett Comics and then passed the DC house.

“It is a project that I am passionate about and that has taken me more than a decade,” he acknowledged about this film that will teach “a new code of conduct” for the antagonists of superheroes.

Although its premiere will wait a little longer, until the summer of 2022.

The Grupo de Diarios América (GDA), to which El Nacional belongs, is a leading media network founded in 1991, which promotes democratic values, independent press and freedom of expression in Latin America through quality journalism for our hearings.

Dwayne Johnson assured that his biggest challenge has been Red Notice