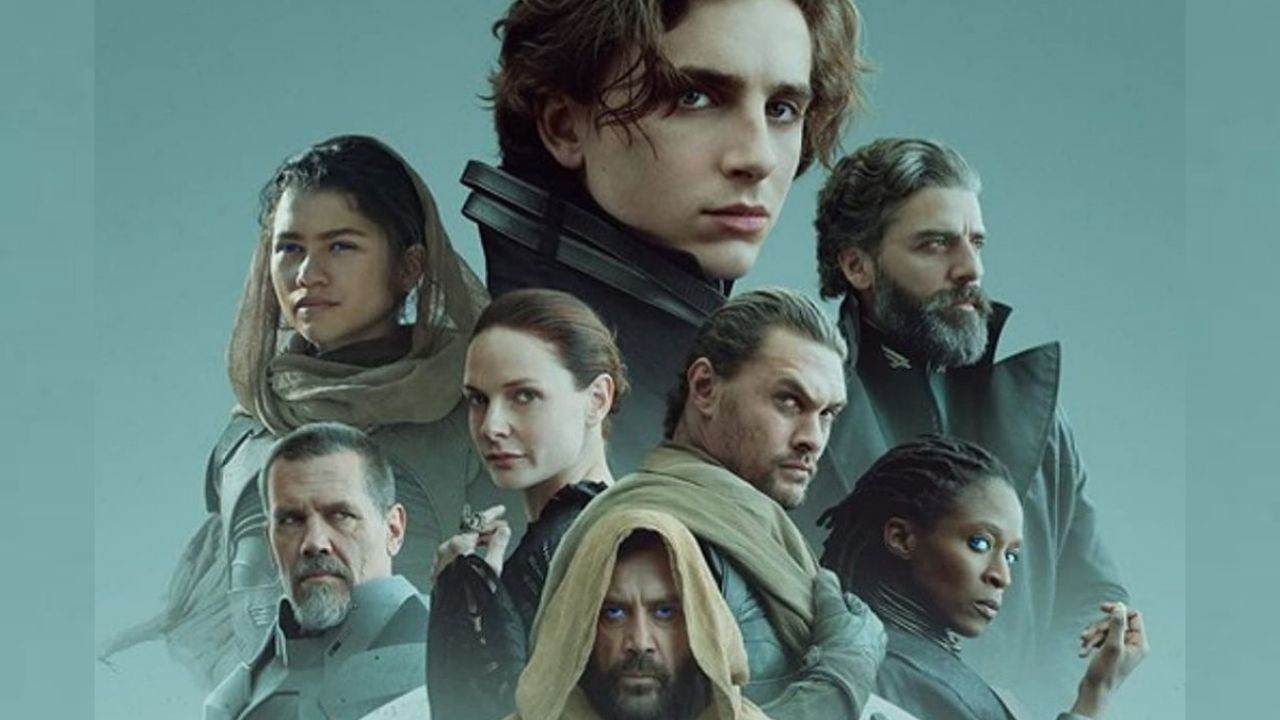 Dune has arrived in Mexico and this time if you are a loyal fan and you still do not have the opportunity to see it, this note is not for you, because we will share with you a series of data that could become spoilers about what will happen in the saga.

This time, at the end Paul Atreides manages to unleash a tough battle against a member of the Fremen, Jamis, who did not consider it correct for Lady Jessica to disarm so easily Stilgar, so he demanded a combat, to which Paul He decided to accept and agree to fight on behalf of his mother, where he ended up defeating Jamis with a crys knife, which is a sacred weapon that Chani had given him a few moments before.

So far it is known that Paul Atreides has the most impressive powers like no other character in DuneOne of the most notable being La Voz, inherited by his mother who belongs to the Bene Gesserit. Some great skills you have Paul They are that he has the power to drink the water of life that helps him become an omnipresent being who knows what is happening all around him and the world, which makes him able to predict the future.

In the great denouement of the new film of Dune, the characters of Paul and Lady Jessica are accepted to be part of the Fremen, however, it will be a difficult journey to Sietch Tabr, because while Paul and his mother walk with Chani and Stilgar through the Arrakis desert, you can see how in the distance there are two Fremen warriors on a Shai-Hulud.

The character of Paul interpreted by Timothée Chalamet, we could see him in the next film installed with the Fremen, in addition to taking a new name within the tribe: Muad ‘Dib, in addition to increasing his strength and abilities thanks to the most addictive and coveted spice in the universe, melange.

The character of Lady Jessica, brings to the world the daughter of Duke Leto, Alía, who will be an outstanding character in history as she will have unique and incredible powers, this when Lady Jessica drink the water of life, which will make her a reverend mother of the Bene Gesserit.

Finally, we could see in the second part the development between the relation of Paul and Chani, who would have 3 children, of which two would be twins, in addition to showing us the way of Paul to become the Emperor of the Known Universe, which will lead to the appearance of Irulan, the daughter of Emperor Corrino.

Dune: Timothée Chalamet’s new movie ending EXPLAINED and what will happen in the sequel