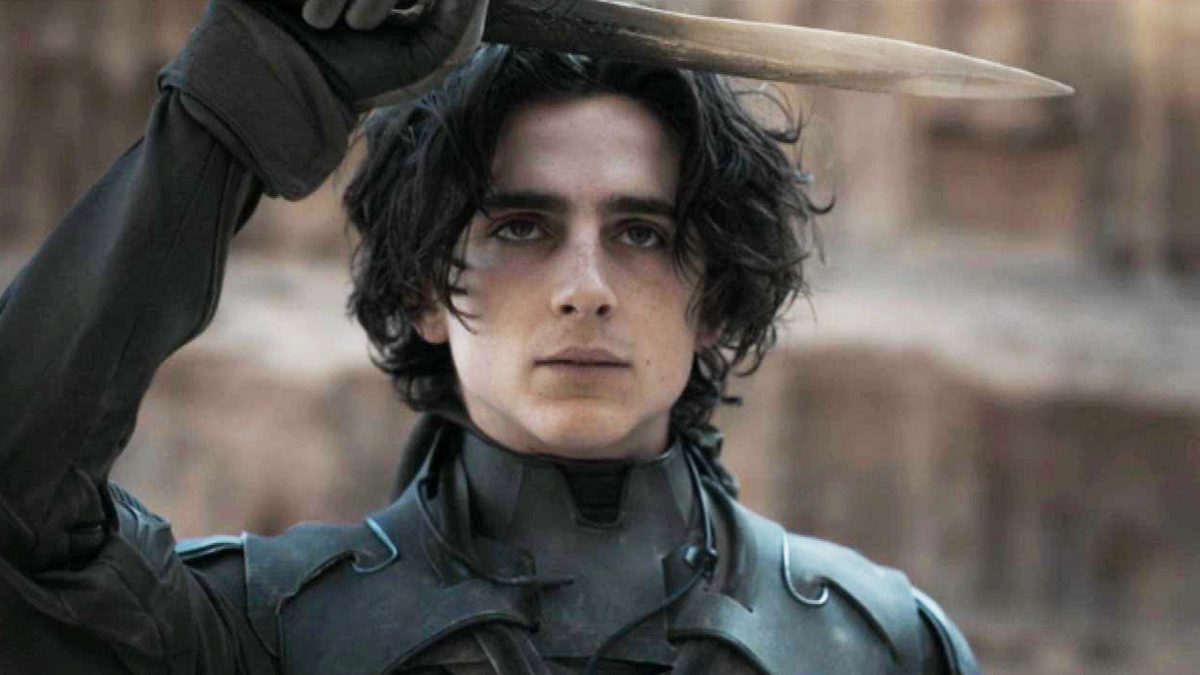 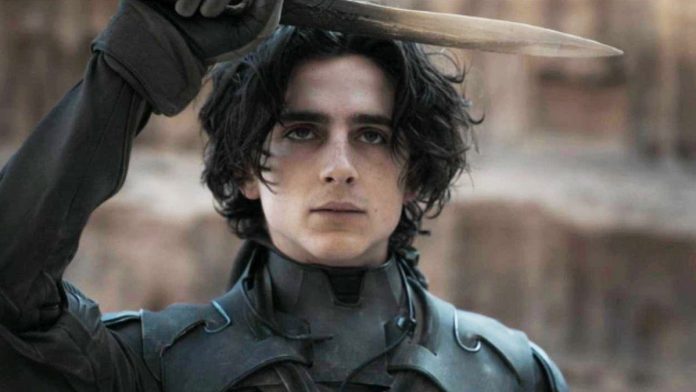 The new one Dune, directed by Denis Villeneuve, grossed $ 40.1 million in theatrical release this weekend, although it was also available on the HBO Max platform at no added charge.

The feature film has thus achieved the best theatrical release for Warner Bros. since the studio decided to release all its titles simultaneously on television and in theaters due to the coronavirus pandemic.

In markets such as France, Spain, Germany and Italy, Dune It has been one of the most successful premieres of the year and exceeds the 200 million world gross, although the tape reached European countries a month earlier than in the United States.

The good publicity that the film has garnered would have encouraged the American public to go to theaters, although its length exceeds two and a half hours and has a sequel pending confirmation.

For his part, Wes Anderson, one of the indie audiences’ fetish directors, broke the record for revenue per session with The French Dispatch.

The director’s latest film was released this weekend in just 52 theaters in North America, in which it grossed $ 1.3 million with an average of $ 25,000 per session, according to data from the specialized portal Box Office Mojo.

The film, premiered at the Cannes Film Festival, is inspired by the French “nouvelle vague” and has Benicio del Toro, Léa Seydoux, Adrien Brody and Timothée Chalamet among its protagonists.

Among the rest of the billboard he highlighted Halloween Kills, which made $ 14.5 million in its second week; No Time to Die, which totaled 11.8 million, and Venom: Let There Be Carnage, which exceeded 9 million when it turns one month in theaters.