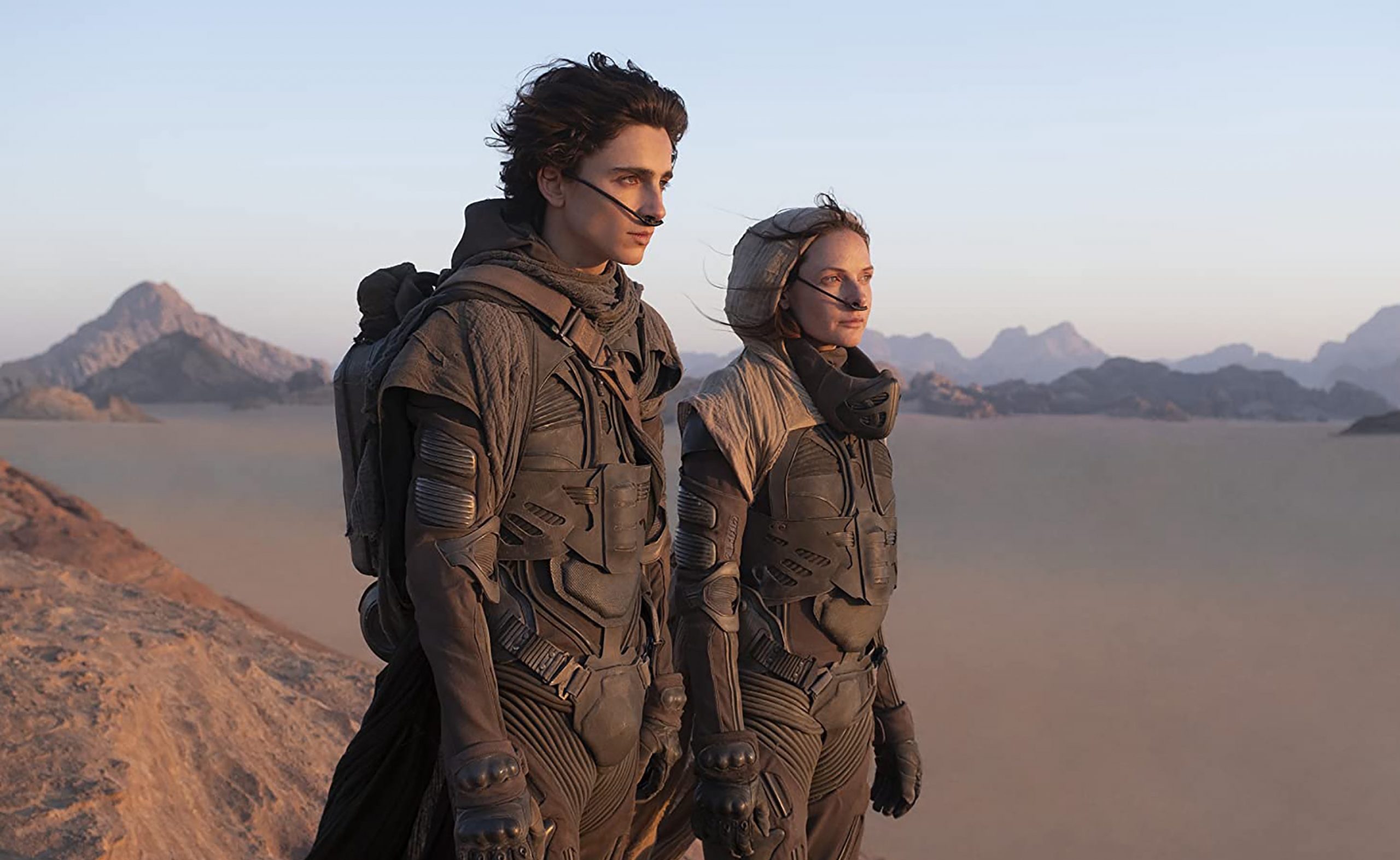 Despite repeated scheduling changes on its premieres, Dune se will premiere in Spain much earlier than expected. In fact, the movie landing in European cinemas one before its US premiere.

This has been confirmed by the French Warner Bros. itself, and the Spanish according to they report various media. Denis Villeneuve’s highly anticipated film will hit European cinemas on September, 17th, anticipated release date in relation to its landing in North American theaters.

In fact, the advancement of the release date is also prior to its arrival on streaming platforms, which within Warner’s strategy will occur simultaneously with the theatrical release in the United States. Namely, the film will hit HBO Max a month after its hitting European theaters.

The premiere of Dune will take place in Europe just after the film makes its debut at the Venice Film Festival, one of the most important summits of European cinema and the showcase of the great releases that will come later.

Dune will premiere on September 17 in Spain

This is one of the most anticipated films, not only of the year, but also within the great premieres of the post-pandemic window, which has greatly affected development and projection schedules of the great movies.

Dune is directed by Denis Villeneuve and has a cast of authentic luxury. Among the names that will give life to the characters in this adaptation are Timothée Chalamet, Zendaya, Jason Momoa, Josh Brolin, Rebecca Ferguson, Oscar Isaac and David Bautista, among many others.

The preview of the premiere date is undoubtedly great news for fans who have seen how the remake of Dune in the cinema he was accumulating delays due to the pandemic. Now, it seems, the date is final. On September 17 in theaters.