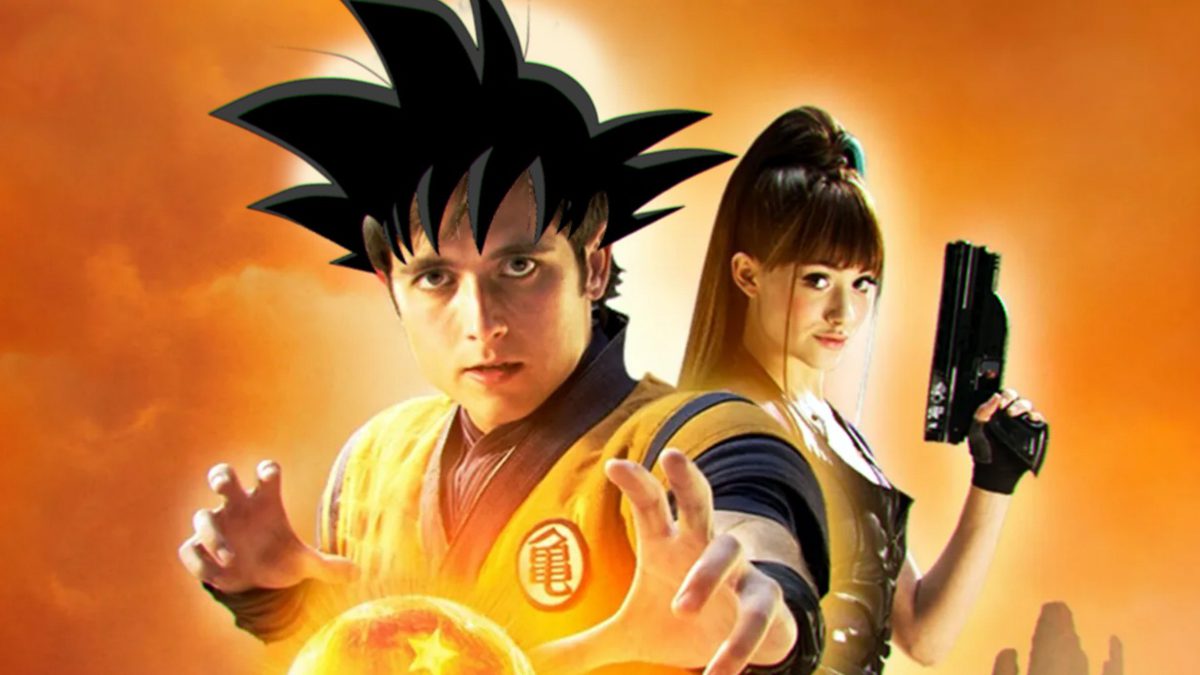 Dragonball Evolution is something that no Dragon Ball fan wants to remember. The 2009 film, which was the first to bring the adventures of Goku to the big screen in Hollywood, is considered one of the worst in history because of how little faithful it was to the work of Akira Toriyama, with a white protagonist and that attends school, plus a very western vision for a franchise with origins in Chinese culture.

The fans never forgave so much daring and to date, both the film and its protagonists remain buried in oblivion. Well, not for everyone. Recently an artist shared an illustration dedicated to the film and imagined the participating actors, but with a totally anime appearance. Thus, we can see Justin Chatwick, Emmy Rossum, Jamie Chung and Chow Yun-Fat, among others, if they had been drawn by the pen of the “sensei”.

Take a look below:

But not everything that Dragonball Evolution meant is bad. In fact, that the film was so disastrous was what pushed Akira Toriyama to return to create Dragon Ball Super. In 2013, prior to the premiere of Dragon Ball Z: The Battle of the Gods, the official return of the franchise after many years of absence, the mangaka gave an interview in which he talked about the 20th Century Fox production, which neither it can even consider part of the world of Dragon Ball.

“Speaking of the Hollywood movie, Dragon Ball in live-action, the script showed very little understanding of the world (of Dragon Ball) and its characteristics; And besides that, it had conventional content that I didn’t find interesting, so I warned them and suggested changes (to the producers), and despite that, they seemed to have a strange confidence in the project and they didn’t listen to me. What resulted in the end was a movie that I cannot call Dragon Ball and that did not meet my expectations, ”said the Japanese mangaka.

In more topics and curiosities of the Dragon World, we recommend: What was the first wish you made to the Dragon Balls in the entire series? and the five weakest non-human characters in the franchise.

Jemima Sebastián does a bit of everything at IGN Latin America. He loves anime, sports, and photography. Find it in Twitter and Instagram as @jemafg