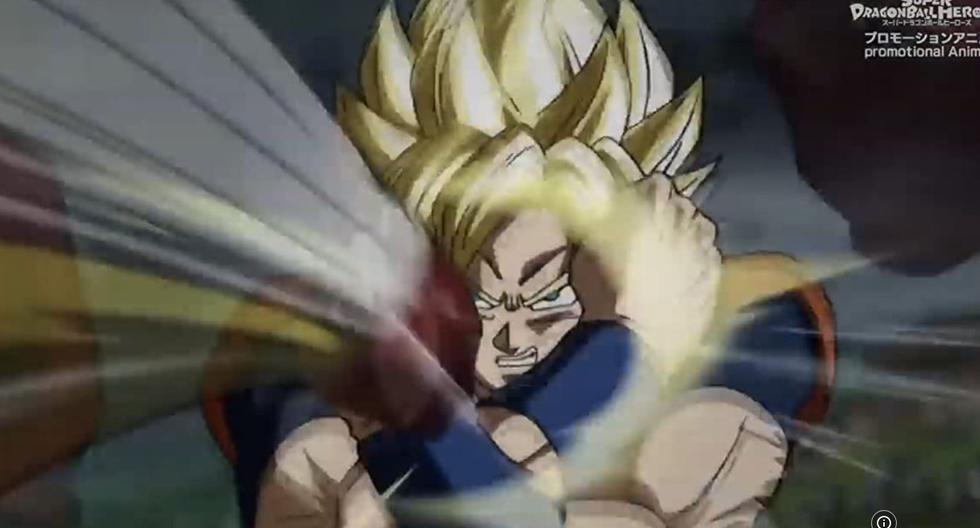 The franchise of “Dragon Ball”Has had a series of villains in its different installments. Despite the fact that “Super Dragon Ball Heroes” is not part of the canonical line of history, remembered characters of the saga have still appeared and, in its last episode, one of the most remembered antagonists returned to put at risk Goku, Vegeta and Gohan.

MORE INFORMATION: 10 things you should know about anime

The anime has the style of spin-off y is based on a video game of the same name, which has had a great success Worldwide.

Although it is not part of the “official” story of the “Dragon Ball” saga, this bet of Toei Animation has had a great reception from the followers of the creation of Akira Toriyama.

MORE INFORMATION: This was the unexpected return of Cell

In this way, new villains have emerged, such as Gokú Black, but also old known as Cell and another that surprised more than one nostalgic for “Dragon Ball Z”.

In the last installment of the anime “Super Dragon Ball Heroes“, The villain of”Dragon BallWhich reappeared was the Dr. Willow.

The main character of the movie “The strongest man in this world“He returned to the saga with a new armor to take revenge on the Z Warriors.

One of the most remembered antagonists of “Dragon Ball” fans once again faced Gohan who, of course, easily beat him by transforming into super saiyan.

WHEN WILL THE NEW “DRAGON BALL SUPER” MOVIE COME OUT?

After the success of the film “Dragon Ball Super: Broly“, the studies Toei Animation Y Bandai Namco They announced that a new tape is coming out.

Details of the official date in which it will be released, but the next July 23th, on the Comic Con of San Diego, those responsible for the film will give more information about the production and it is even expected that the trailer.

MORE INFORMATION: Vegeta Super Saiyajin 3 is already a reality in the anime of “Dragon Ball Heroes”