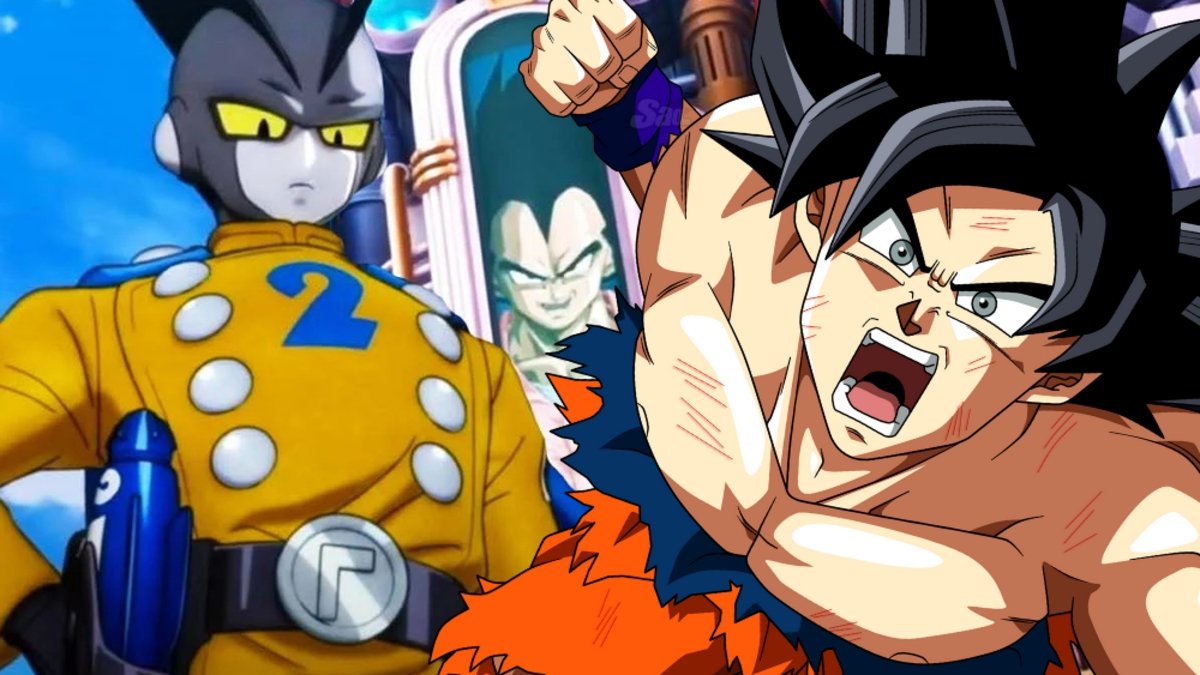 And maybe that figure… now that there is only one month left for its premiere in Spanish.

Dragon Ball Super: Super Hero has been released in Japan with a great reception from its public, in its release window it has exceeded one billion yen, a historical milestone for the franchise and is positioned as one of the most popular films of the series. franchise. In fact, on August 18 it will be released in Spanish in Mexico and Latin Americaso this figure can increase exponentially.

An update on box office performance of Dragon Ball Super: Super Hero in Japan has confirmed that it has already grossed 1.08 billion yen (that’s almost $8 million USD) in the few days since its release, and soon the film will only continue with even greater success as who continues her career abroad and begins her full international career during the summer.

The true villain of Dragon Ball Super: Super Hero may be Cell, with the return of the Red Patrol.

But with fans already flocking to the film in Japan, it’s clear it’s only going to get bigger. Fortunately, it won’t be long until it reaches the rest of the world. Featuring an original story, screenplay, and character designs by original creator Akira Toriyama, Dragon Ball Super: Super Hero is now playing in theaters in Japan and will be released in Spanish on August 18 with other international release dates.

Unfortunately, it has not been announced for all the territories of the region (and in Spain). The countries in which its presentation has been confirmed for August 18 so far are: Argentina, Bolivia, Chile, Central America, Colombia, Ecuador, Venezuela, Mexico, Paraguay, Peru and Uruguay. For example, Spain still does not have an announced premiere, but one may be announced very soon.

Dragon Ball Super: Super Hero will be released in Spanish on August 18

However, unlike other films in the franchise, it hasn’t made a huge splash like others. This may be due to the pause that the anime adaptation of the series has had, so if you still don’t know whether to go to where to see Dragon Ball Super: Super Hero, we can give you a little review about it:

Son Goku destroyed the Red Patrol at the time. Now, certain individuals have decided to continue his legacy and have created the ultimate androids: Gamma 1 and Gamma 2. These two androids are self-proclaimed super heroes and they decide to attack Piccolo and Gohan, the two new protagonists of this movie. In fact, we will see how they will be able to develop new abilities never seen before and reach a new level in the power scale as some of the production leaks have shown. 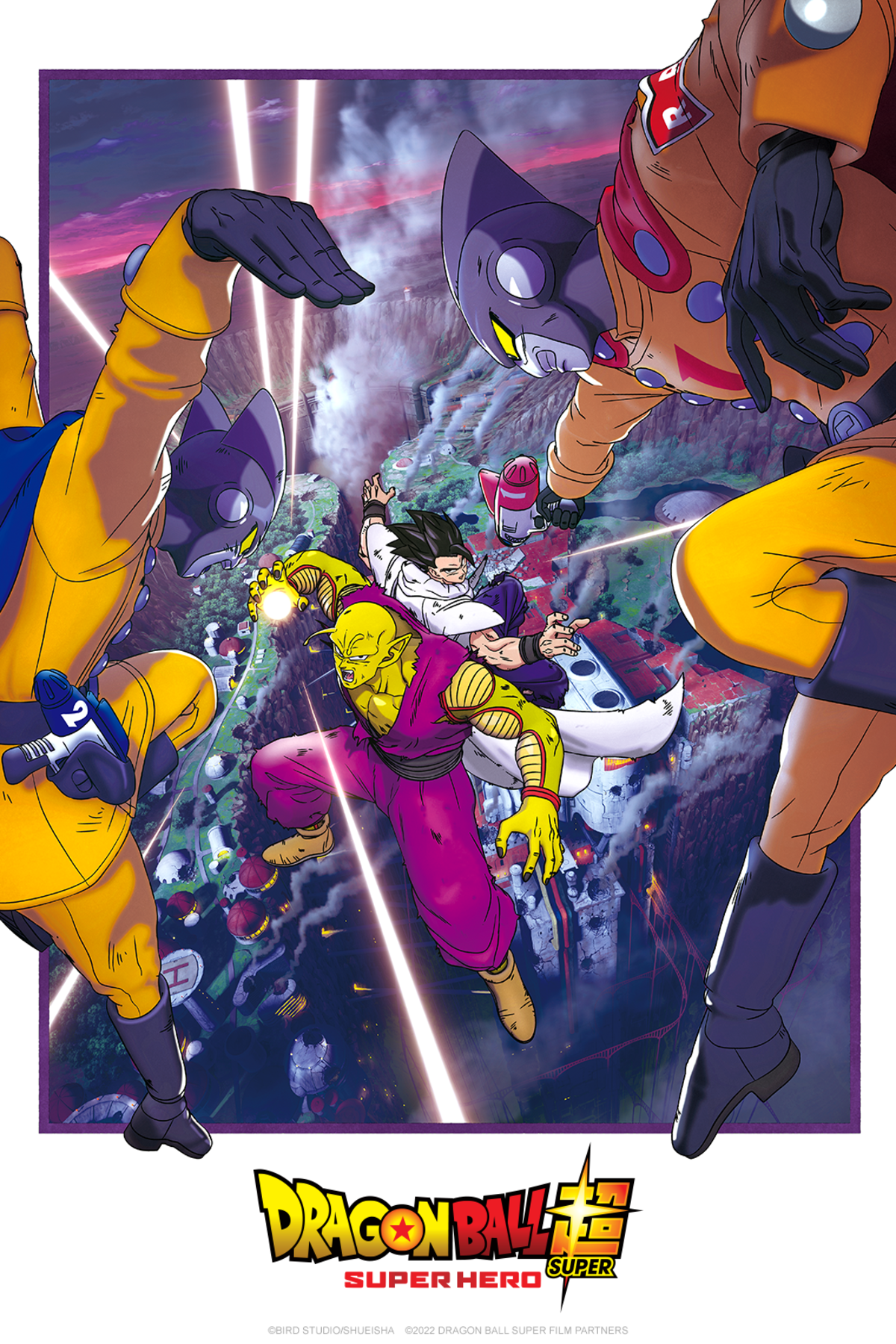 In Dragon Ball Super: Super Hero, we will see Gohan and Piccolo again as the two protagonists, just as they had the opportunity to show themselves in the Cell saga in Dragon Ball Z.

What is the goal of the new Red Patrol? Faced with imminent danger, it’s time for the Super Hero to wake up! The film, which features the commitment and input of original Dragon Ball creator Akira Toriyama, has the legendary manga creator behind the film’s original story, script, and character designs. This has drawn attention to go see Dragon Ball Super: Super Hero, as it could directly affect the main story, the official canon and the return of old well-known characters to the new story arcs of the franchise. In fact, we can confirm from the unofficial images that this could be the start of a new era for Akira Toriyama and Toyotarou’s supporting characters.

Dragon Ball Super is now making its way into theaters in Japan, and it’s passed an impressive new milestone. just a week after Dragon Ball Super: Super Hero originally premiered overseas. The newest feature film in the franchise is the first fully computer-animated project in the series’ history and also breaks new ground by being the first in the Dragon Ball Super series not to feature Goku and Vegeta as the main fighters against the great movie menace. That’s probably why overseas fans flocked to theaters as soon as they finally got the chance to.