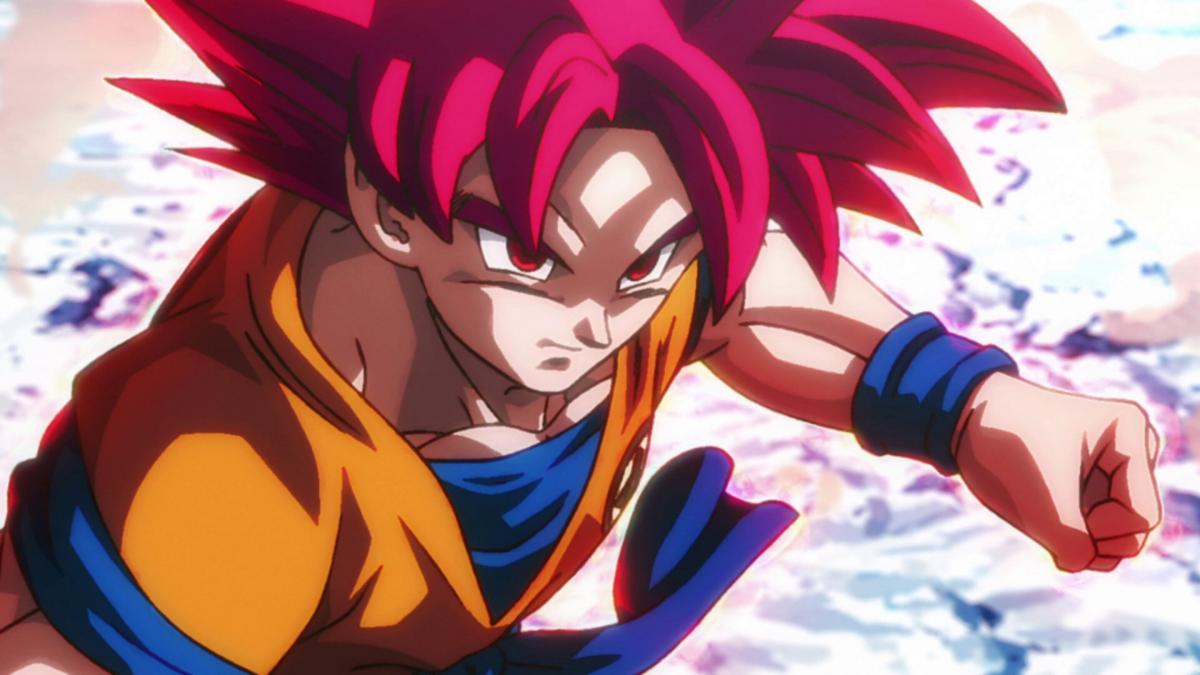 When will we know new information about the 2022 Dragon Ball Super movie? Well, we already have a confirmed date to know more details!

¿Dragon Ball is dead? Not at all, you know that we have news of the series daily, and it is not a saying. ¿Dragon Ball Super has it been a failure? On the contrary, it remains a worldwide success that has elevated the franchise to number 1 in Toei Animation Y Bandai Namco (and that the anime ended 3 years ago).

Considering these factors, the return of canonical adventures in the animated landscape seems imminent, right? Well, that’s what we’re here for today.

A few days ago we published that there was a possible key date to learn more about the new film by Dragon Ball Super. There are those who shouted in the sky about it, commenting that it was pure smoke, but nothing could be further from reality.

Just two days after our publication, the official website of Dragon Ball confirmed our words. We will have more information about the new film during the Comic Con from San Diego!

And when will it be held? As we mentioned, the special event of Dragon Ball will take place on July 23. But that is not all…

In this great panel there will be someone very important in the world of the series, the great Masako Nozawa, the seiyuu from Goku in Japanese! And beware, you will not be alone, they will accompany you on the panel Akio Iyoku, head of the series team at Shueisha, Y Norihiro Hayashida, the producer of the feature film. Almost nothing! In addition, we will also have a live concert by Hironobu Kageyama, the mythical singer of the opening of Dragon Ball Z among many other unforgettable themes.

The central theme of the panel will be the 2022 movie, so fans are craving a sample of the designs, more plot information, or even … a first teaser trailer! Will any of these wishes be granted?

At the moment nothing else is known, but you can already mark the red on July 23, not in vain it will be a key date in the future of the franchise. Who will be the protagonist of the film? Will we have a new enemy to beat or will it be some old glory from the past?Kai, Kai!