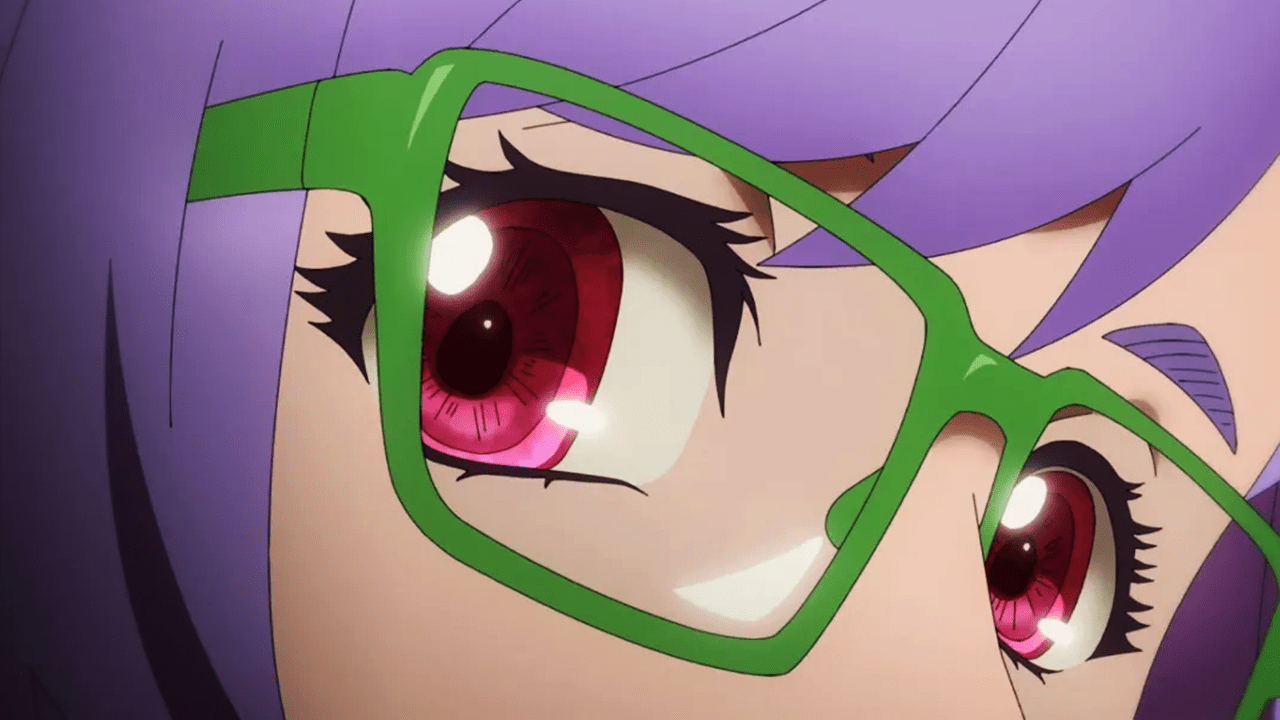 The Japanese portal Yahoo! News Japan shared a report from Weekly Bunshun where it was reported that around 120 adult films in pre-production phase have been leaked from China, that is, without censorship according to the laws of Japan, which is the largest leak in the industry and a breaking point for the status of it.

«“We received a call from Soft on Demand (SOD) in which they told us that they could have hacked us and stolen our pre-edited material“Commented a company executive. Soft On Demand (ソ フ ト ・ オ ン ・ デ マ ン ド), often referred to as SOD, is a group of Japanese adult video companies based in the Nakano neighborhood of Tokyo. Soft on Demand (SOD) is the industry’s leading manufacturer of audiovisual material, with annual sales of more than 9 billion yen (more than US $ 79 million).».

«“I worried about it with my colleagues, and then in mid-October they were posted on a Chinese website. They were the videos without censorship and without mosaics“Commented the same source. A check of the site showed that about 120 uncensored videos had been leaked, the largest number of them being about 50 from Soft on Demand (SOD), and others from popular production companies such as Prestige. “In the past, there have been incidents where directors have leaked master tapes (ie pre-release), or taken to make money by people who have left the industry, but the number has been small. This time is the greatest“Commented the source».

«“The biggest hits sell around 3,000 copies, but their uncensored versions are a rare find among international fans. If they sell 3,000 copies of 120 films at an average of $ 75, they can expect to earn more than 3 billion yen (about $ 27 million).“Commented the source. The unprecedented leak has unleashed a series of rumors in the industry».

«“Rumor has it that he was an insider, as the leaked script and raw “footage” were only available to those on site. There is even a scene where they make “pseudosperm”, which should never appear in the movie.“Commented the source. “Soft on Demand (SOD) has a publishing subsidiary in the government district of Bangkok (Thailand). The personnel of that division are all women, but even so there is the possibility that it was a man who carried out the leak, “he continued.».

«Computer journalist Shuji Shinohara explains whether it is possible to delete the leaked videos: “They will submit a request to the server operator to remove the video after proving it is illegal, but they may not respond. They then have to go to court, either in Japan or locally, but the language and legal differences between Japan and China, as well as the costs, can be obstacles, and many cases end in tears.“. And that’s not all the damage. Yuri Komuro, a former top actress working on the theme of second careers for adult film stars, commented: “Once it’s on the internet, it becomes a ‘digital tattoo’ that can never be completely removed and that will affect your personal life long after you retire. If pirated versions are seen, the manufacturer will not receive any profit and will not be able to pay the agency or the actress. I hope they don’t support this“»