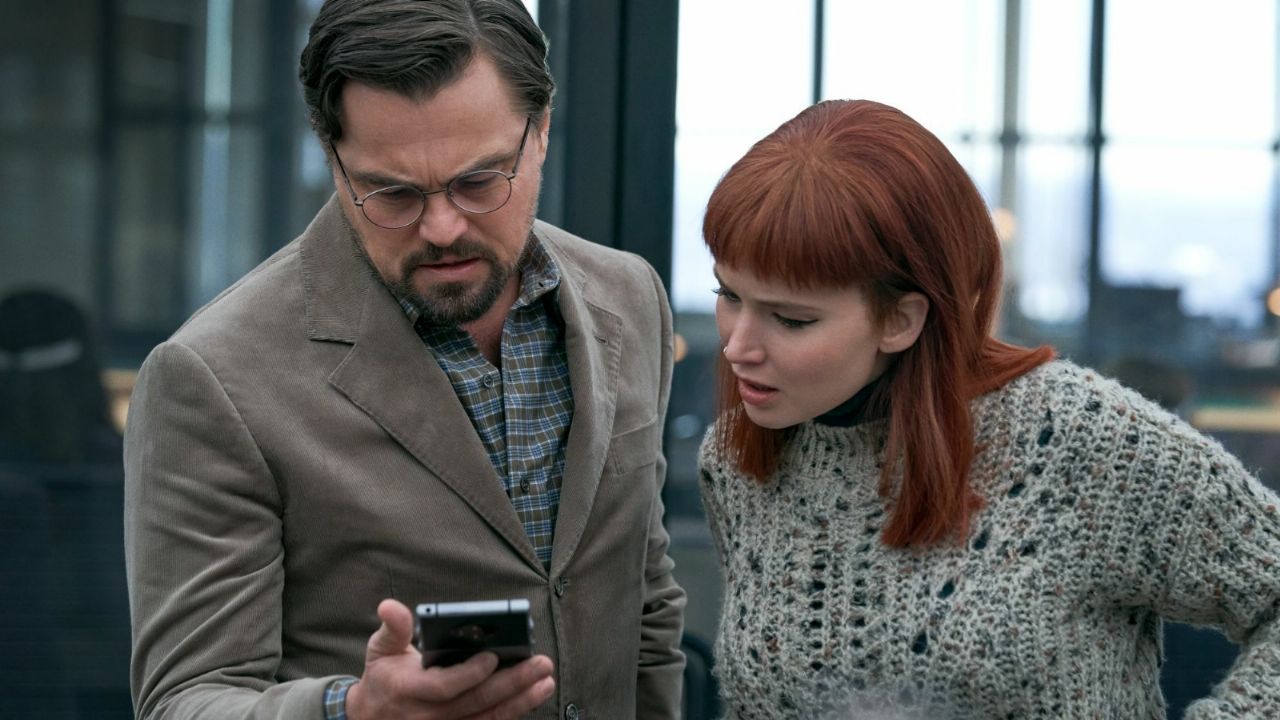 Adam McKay’s new movie arrived last Friday at Netflix and it has quickly become the most watched movie on the streaming platform worldwide.

Is about ‘Don’t look up‘, a film starring Leonardo DiCaprio, Jennifer Lawrence and Meryl Streep that has generated fiery reactions among subscribers of Netflixas some seem to hate her while others love her.

“The bad news: a giant comet can hit the Earth. The really bad news: nobody cares,” says the synopsis of the film that sweeps the world. Netflix.

Leonardo DiCaprio, who also produces the film, has long spread the message that global warming is real and that the world could end if governments do not take action to prevent it. However, world authorities are busy with other matters and climate change does not seem to be on the agenda.

The detail that hardly anyone noticed

The film has generated fiery reactions in social networks and many users highlighted the very white teeth of the characters belonging to the elite in the film: Cate Blanchet, Meryl Streep and Mark Rylance, who sport gleaming teeth that, when smiling, produce a kind of stinging in the viewer.

“Cate Blanchet’s teeth are whiter than my future”, “Look at the teeth of the super rich in Don’t Look Up“were some of the comments generated by the curious detail.

According to an article in S Moda, the almost diabolical and perfect smiles of the elite characters represent the escape from the reality of which they are voluntarily taking part. They seek a superficial perfection and take refuge in their vanity in the face of the imminent destruction of the planet.

In those smiles there is a lack of authenticity because they have embraced that way of life and superficial ideologies that are manifested not only in their teeth but in their costumes, makeup and almost robotic way of behaving. The shiny dentures represent that filter on the face that does not allow you to see the real person.

Don’t look up: the detail that hardly anyone noticed in the movie of the moment