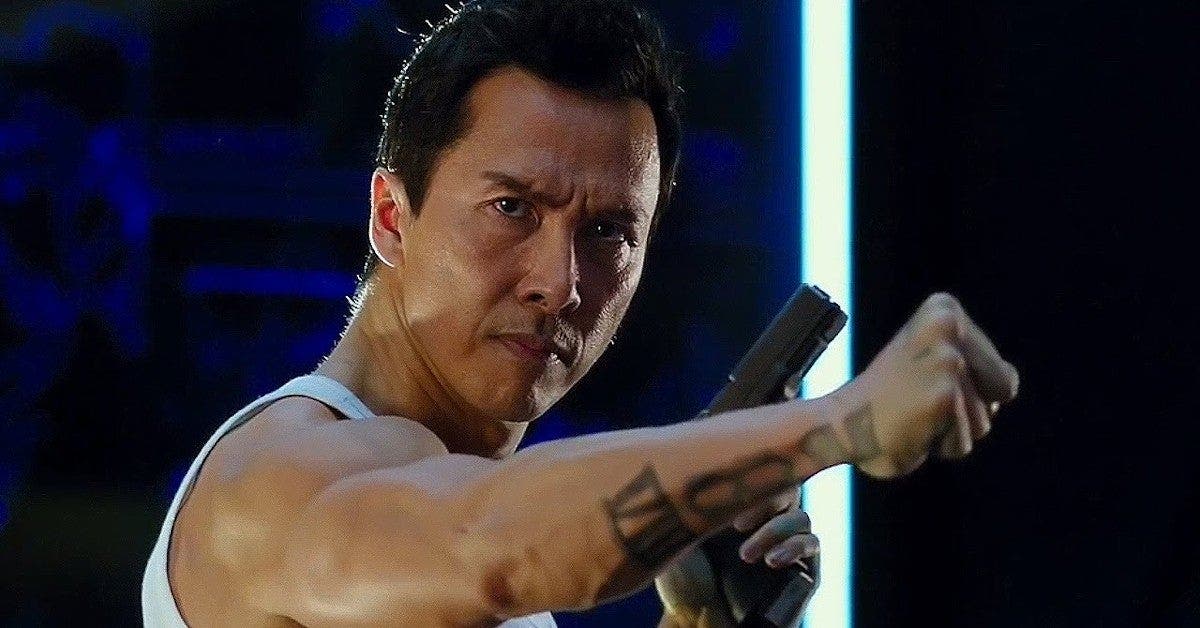 The famous video game franchise Sleeping Dogs will hit Hollywood in a matter of time. This great movie star confirmed that he is at the center of the project.

Espionage, Corrupt Cops and Asian Mafia. Without a doubt, these elements could create brutal content, whatever the platform. However, it is neither a movie nor a series. On the other hand, it has to do with the famous video game Sleeping Dogs. However, this premise could be very close to reaching the big screen. In fact, the project is more shaped than you think and its premiere will occur much sooner than you can imagine.

Donnie Yen, who recently joined the cast of John Wick 4, will be the protagonist of this film. In addition, the artist would have executive and creative functions in the development of the title. These were his statements when asked about it.

In addition, he acknowledged being focused on his current work, but without neglecting that he already has everything visualized for the adaptation of the aforementioned game.

“Most likely, we are going to do a more modern and updated version of Sleeping Dogs. I have different conversations with so many people involved, to a point where, let me start with this movie first. Because it’s like, I don’t want to lose my fire, this raging fire, [que] I still have a bit, which we still have with Sleeping Dogs. I think it’s going to be a lot of fun. I can visualize the whole look of this movie. It is going to be something very special. But let me focus on making this movie first. “, he concluded.