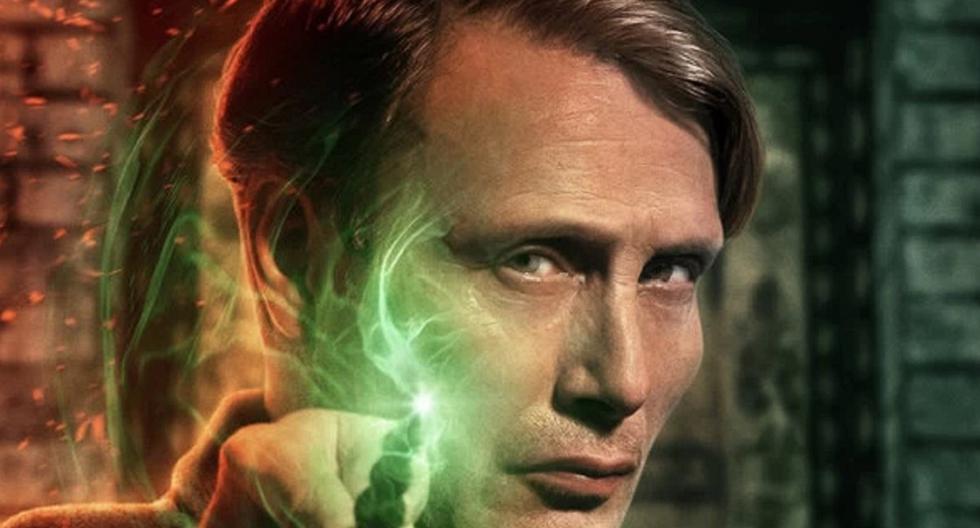 “Fantastic Beasts: Dumbledore’s Secrets” (“Fantastic Beasts: The Secrets of Dumbledore” in its original language), the third film in the prequel saga of “Harry Potter”, takes place several years after the events of “The Crimes of Grindelwald” and unlike the previous installments, it will take place in Hogwarts.

At the famous school of witchcraft and wizardry, a group of inexperienced wizards, led by Jacob Kowalski (Dan Fogler), meet with Dumbledore and magizoologist Newt Scamander to plan how to defeat the powerful and dark wizard Gellert Grindelwald, who seeks to prove the supremacy of the Wizards.

As they clash with Grindelwald’s growing legion of followers, the protagonists of “fantastic beasts 3″ they meet a series of old and new beasts. What will happen to members of both sides? Besides, does it have any post-credits scene?

MORE INFORMATION: When will “Fantastic Beasts 3” be available on HBO Max?

“FANTASTIC BEASTS 3″, DOES IT HAVE A POST-CREDITS SCENE?

The short answer is no. “Fantastic Beasts: Dumbledore’s Secrets” has no post-credits scene and no mid-credits scene either, so it’s not imperative that fans stay in their seats after the end of the show. film starring Eddie RedmayneEzra Miller, Katherine Waterston and Jude Law.

Although the post-credits scenes are something characteristic of Marvel movies, many productions have decided to include them to leave clues about future deliveries or simply add a fun moment. However, it is not something that the films of the Wizarding World franchise repeat.

However, there is always an exception to the rule and one of the eight tapes of “Harry Potter” features a post-credits scene. Is about “Harry Potter and the Chamber of Secrets” and stars Gilderoy Lockhart.

After losing his memory due to the spell he intended to use against Ron and Harry, Gilderoy Lockhart reappears at Diagon Alley’s Flourish and Blotts Bookeller on the cover of his new best-selling book, “Who Am I?”

Although “Fantastic Beasts: Dumbledore’s Secrets” does not have a post-credits scene, its ending probably leaves some clue of what will happen in the future, as it happened in the previous films.

WHAT IS “FANTASTIC BEASTS: SECRETS OF DUMBLEDORE” ABOUT?

According to the official synopsis of “Fantastic Beasts: Dumbledore’s Secrets”, Professor Albus Dumbledore knows that the powerful and dark wizard Gellert Grindelwald is moving to take control of the wizarding world.

Unable to stop him alone, he entrusts magizoologist Newt Scamander to lead a fearless team of wizards and witches. They soon encounter a host of beasts old and new as they clash with Grindelwald’s growing legion of followers.

Does Fantastic Beasts 3 have a post-credits scene?