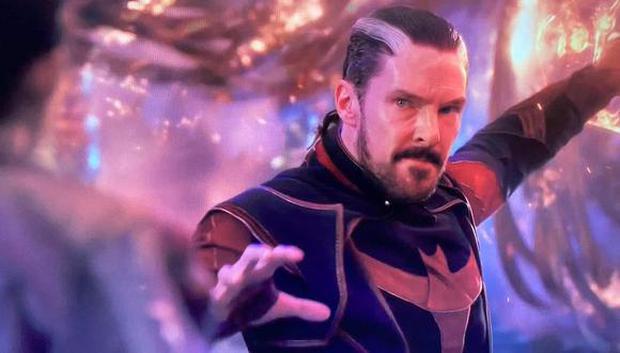 May 4 hits theaters ‘Doctor Strange in the Multiverse of Madness‘, the new Marvel Studios tape that will take fans through alternative realities with the doctor Stephen Strange (Benedict Cumberbatch) and new characters such as América Chávez (Xochitl Gómez).

Trome accessed the press screening of “Doctor Strange in the Multiverse of Madness” that took place on Tuesday, May 3, and was able to witness the post-credit scenes of the latest Marvel movie.

How many post-credits scenes does Doctor Strange 2 have?

Without revealing spoilers, we can confirm that the Doctor Strange movie has two post-credits scenes, one of which appears after the so characteristic ‘final intro’ of the film and the other is broadcast after the long list of credits, so we must wait a few minutes to discover it.

The script is the work of Michael Waldron, who most recently served as head writer and executive producer on Marvel Studios’ “Loki” series for Disney+.

Doctor Strange in the Multiverse of Madness: How many post-credits scenes does the movie have?