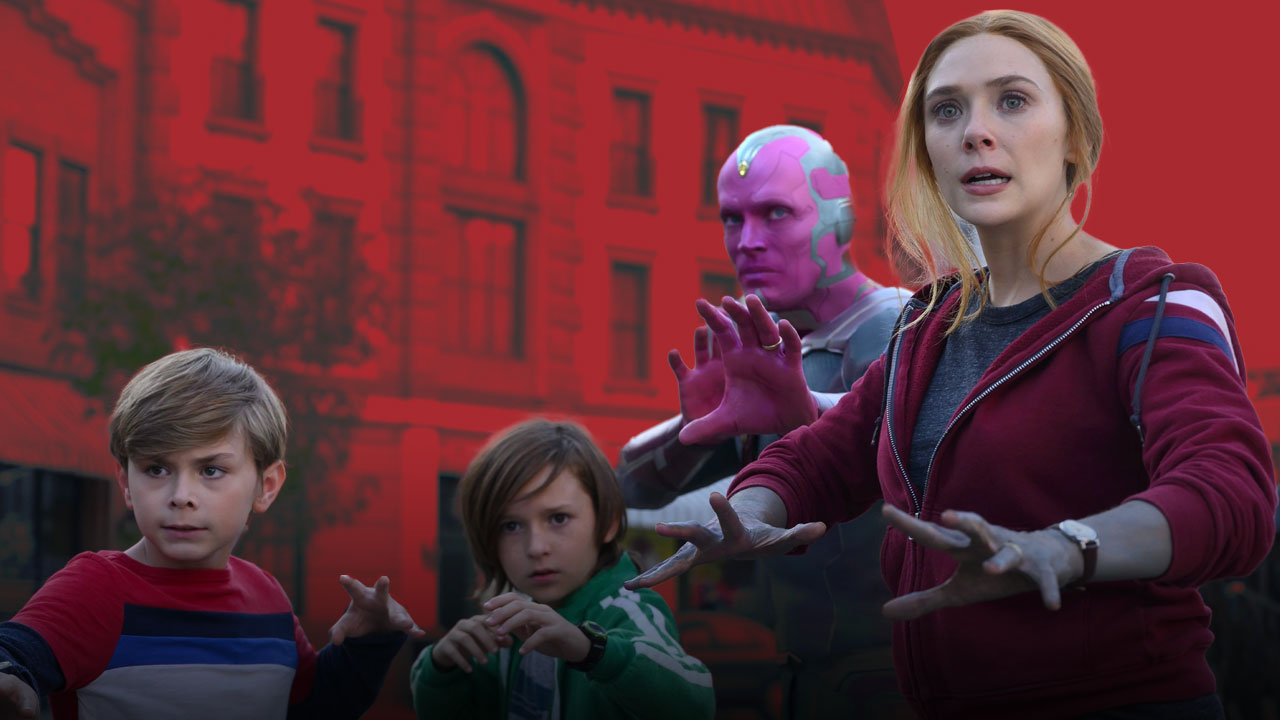 If there is a Marvel movie that promises to make us jump with emotion, it is ‘Doctor Strange 2’. The multiverse will be thoroughly explored by Sam Raimi, which could bring back… one of Scarlet Witch’s children, but is this possible?

With each day that we get closer to the premiere of Doctor Strange in the Multiverse of Madnesscrazy theories arise and statements of famous actors with hidden messagesjust like you did Patrick Stewart and now it was turn Julian Hillard. If you’re a fan of the MCU, you’ll easily remember him as Billy Maximoff, one of Scarlet Witch’s (Elizabeth Olsen) sons in WandaVision.

And to add to the drama, he has just hinted at his involvement in the film with benedict cumberbatch. Everything arose through Twitter, where he published one of the most emblematic moments of House of Mone of Marvel’s most popular comic book stories. In this series, Wanda Maximoff creates a new reality where mutants do not exist, which maintains a certain similarity with the current state of the MCU.

“No more mutants,” Wanda says in this vignette Hilliard shared. Now, the clue to her possible return is accompanied by the following sentence: “Some of you”even decided to insert an emoji with a face of suspense. This did not take long to take flight on social networks and its publication has exceeded 10 thousand interactions.

The MCU we know from ‘Iron Man’ is false: The theory that makes ‘Doctor Strange 2’ the most important Marvel movie

As Julian Hilliard mentions, the fandom continues to lick their mustaches to see an adaptation of House of M on the big screenalthough this has not yet been confirmed and, perhaps, this can be discovered once you are sitting in your chair.

Going back to Billy Maximoff, the last time we saw him was in the final episode of WandaVisionwhere he vanished along with his brother Tommy (Jett Klyne) because, in theory, they were never real, they emerged from Wanda’s powerful mind.

‘Doctor Strange 2’: What you should know about the first lesbian heroine in the MCU played by Xochitl Gomez

Although things in the MCU are not easy at all, that’s why in the post-credits scene we could hear her voice asking her mother for help. This scene not only confirmed that we would have more Wanda adventures, also that the multiverse works in mysterious ways and for these cases, the sequel to Doctor Strange seems to be the ideal setting to develop a subplot.

This is how there are great possibilities for us to see Julian Hilliard as Billy again and his last message on Twitter seems to have confirmed it. Would you like the film directed by Sam Raimi to stick mostly to the story of House of M?

‘Doctor Strange 2’: Has the son of Scarlet Witch just confirmed his participation in the Marvel movie?