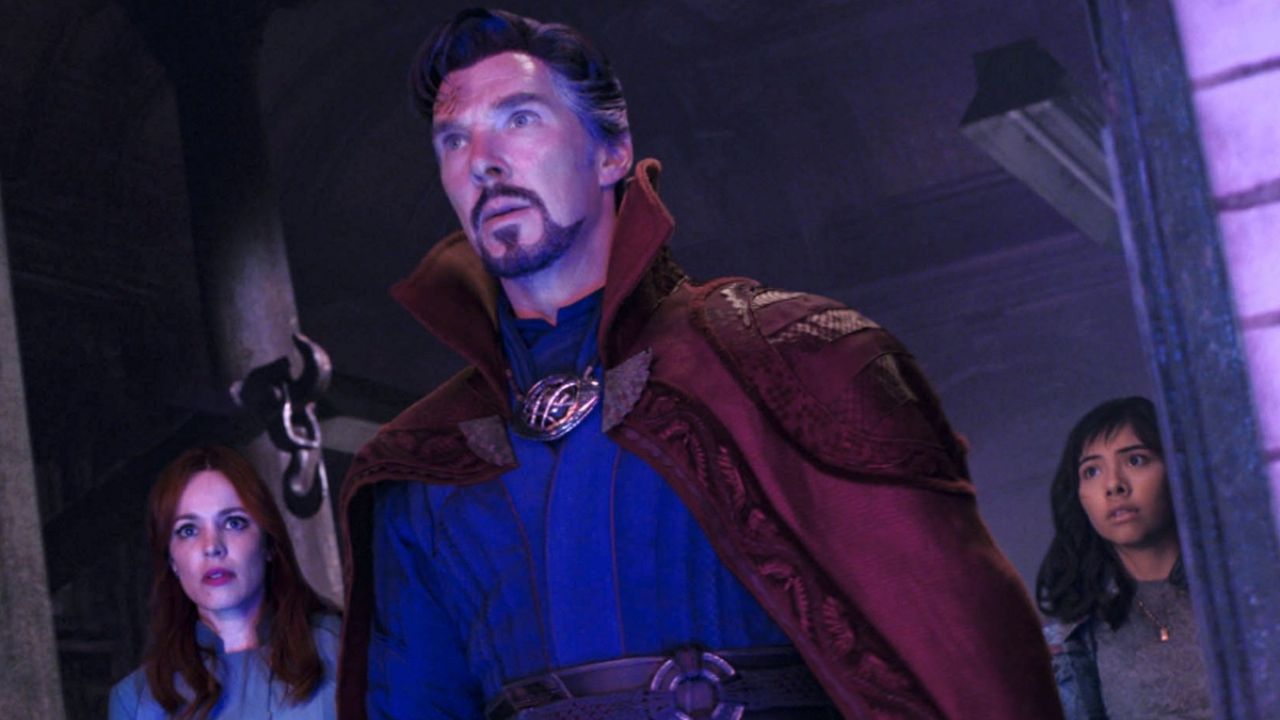 It seems that Marvel Studios will continue to set the pace in terms of superhero movies since, recently, the list of new characters was leaked and the one that would be the possible list from the film Doctor Strange 2: Multiverse of Madness, which looks like it will be the most bombastic film event of 2022.

In Doctor Strange 2 the consequences of the interdimensional rupture, which occurred during the events that took place in Spider Man, No Way Home, will be seen. After this film we realized that anything could be possible in the Marvel multiverse.

The great production behind this film has made thousands of Internet users look for information everywhere and this time, it seems that they managed to filter the ready of the new characters that will appear during Doctor Strange 2: Multiverse Of Madness, and comic book fans are jumping for joy.

The list that Marvel Studios plans for this adventure is simply impressive because, it would again seek to bring the same actors who gave life to other of its characters, including those who did it for another study.

Those in charge of the history of Stephen Strange and Wanda Maximoff in the multiverse would be looking to repeat the formula they previously used with Spider Man, leaving the door open to a world of possibilities with him. list. According to the first leaks the Scarlet Witch she would become the villain of this new phase.

In Doctor Strange 2 we would see the first appearance of the mutants known as X-Men and their extensive universe, as well as the consequences in the dimensions of Spider Man that were opened during the last installment of the film, facing the great climax of phase 4 of Marvel Studios .

LIST of new characters and possible CAST for the film | PHOTOS