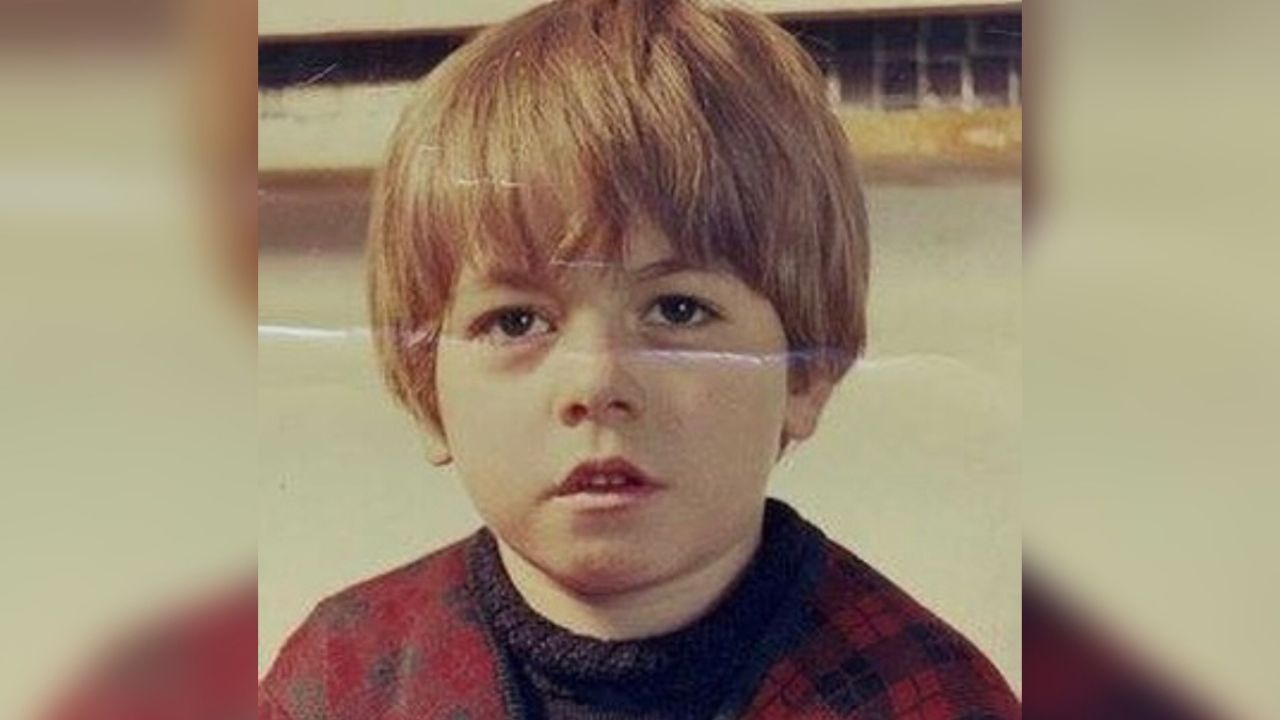 In the 1960s and 1970s, various child actors emerged who were responsible for keeping the mexican cinema and one of them was Nino del Arco, who stole the hearts of thousands of people for his dramatic performances and his angelic face, in addition, he also became one of the most beloved characters after being the Juliancito Bravo’s accomplice of adventures, so today we remember him and tell you what happened to his career and what he is currently doing.

Because in a short time he proved to have the necessary qualities to be a great actor, Nino del Arco was required in Mexico to participate in different films and immediately established himself as one of the most important child actors of the time, some of his most remembered films of that time are “The first adventure”, “The boy and the wall”, “Great friends” and “Beyond the river Miño”.

By 1969, already 11 years old, Nino del Arco participated in “The great adventure”, film in which his career in Mexico was just consecrated because his performance with Juliancito Bravo It was memorable and the adventures of this duo continue to be remembered to this day as a couple of child actors have not emerged as memorable again.

Once into the 1970s, Nino del Arco now a teenager, he managed to participate in other of the most memorable films of his career, “The Christ of the Ocean”, which opened the doors to new projects and helped him to leave behind the role of a tender and naughty child, so he began to participate in other types of projects, he even performed the role of “Solín” in the movie of Kalimán from 1972.

In the 1980s, Nino del Arco retired of the middle of the show and it is known that he focused on his studies in Law and became a successful lawyer, however, in 1994 he had a brief return to television and participated in the Spanish series called “Thieves go to the office” (1994) and later, he again moved away from the media.

Upon his retirement from the media, it is known that exercised his career and held various public positions locals in his native Castilla-La Mancha, Spain. In addition, time was also given to develop as Writer, He even published a collection of poems and a novel, and has also won several awards for his short stories.

Currently, Nino del Arco is 63 years old and it is known that he has been married for more than 30 years and that never had children, One of his latest news about the former actor is that he was writing his next novel from the comfort of his home because he does not want to be exposed to Covid-19 since he suffers from pulmonary hypertension and fears about the complications that the virus could generate.