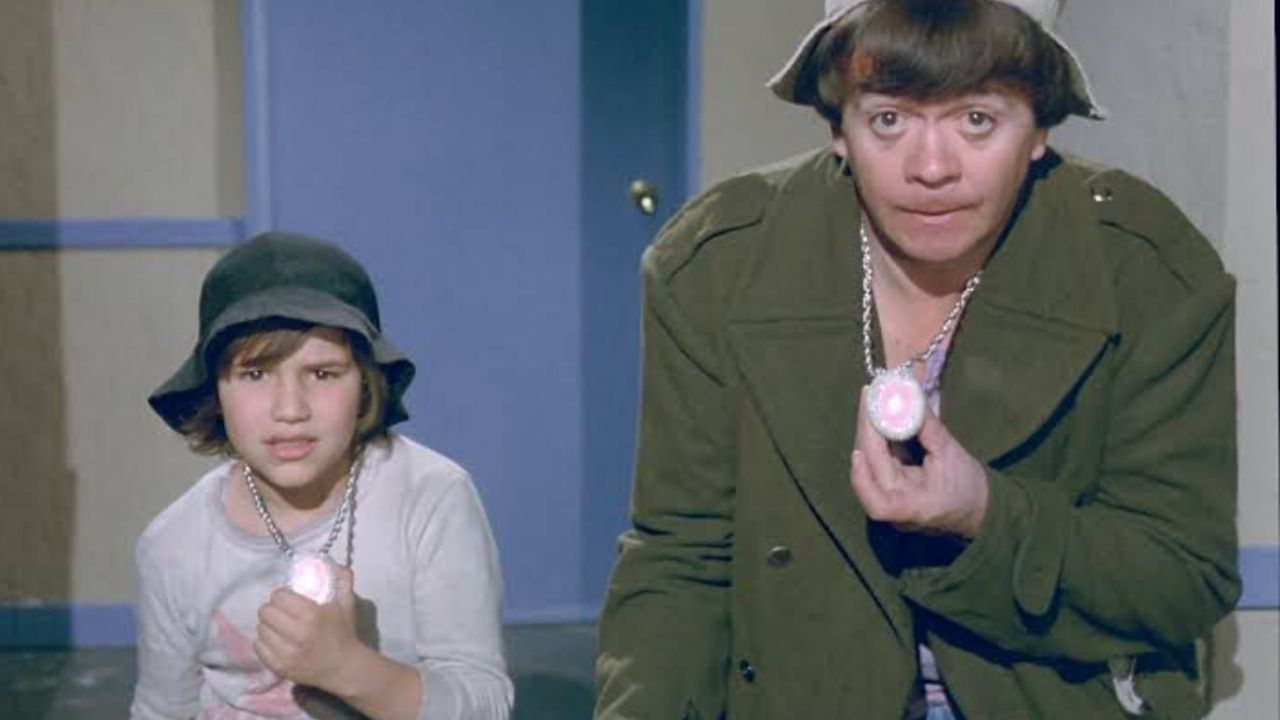 In the 1970s, Xavier López ‘Chabelo’ was already consolidated as a benchmark of television in Mexico because his program “En Familia” was already very well known, however, the actor and host decided to take his talent to the big screen in his own projects and for this, he made a dumbbell with “Pepito”, character that was made by a boy named Martin Ramos Arévalo and together they formed an extraordinary pair that continues to be remembered, but many wonder what has become of “Pepito”, so today we will tell you everything we know about Chabelo’s adventure accomplice.

Although there is not much information about the life of Martin Ramos Arévalo It is known that he was a boy with a common life who decided to participate in a casting for a film and to his surprise he was chosen among hundreds of children to give life to the role of “Pepito” in the movie called “Pepito and the wonderful lamp” (1971), in which together with Chabelo in the role of “Genio” they managed to form a very successful comic duo.

The success of the film was so great that, by 1973, the duo returned to the big screen and on this occasion, they starred “Chabelo and Pepito against the monsters”, This production had the same success as the previous one or perhaps more, since it is, to date, one of the most remembered films of master actors, even some film specialists they consider this film to be cult It was a watershed in the horror comedy genre in Mexico.

At the beginning of 1974, Pepito and Chabelo They returned to action and repeated the formula, however, on this occasion they starred in the roles of some small detectives who have the mission of dismantling a criminal organization that exploits children through hypnosis, so this film was also a success given that it was novel for the time, However, this was the last film in which the successful duo of Chabelo and Pepito participated.

What happened to Pepito’s life?

As of yet, the reasons why lThe film society of Pepito and Chabelo was dissolved, Well, neither of them has clarified the reason why they did not make more films, in addition, it is important to point out that it took almost 10 years for Chabelo returned to participate in a film, however, his subsequent productions no longer had the same impact among the Mexican public.

On the other hand, it is known that Martin Ramos Arévalo, He decided to permanently withdraw from the artistic environment because he did not find new projects on television because they pigeonholed him into the character of Pepito, who did not work without Chabelo, so his departure from the media was abrupt and nothing about his life was ever heard again until many years later.

The reappearance of Martin Ramos Arévalo it happened in the year of 2010 and although he did not give information about his personal life, he confirmed that he had stayed away from the cameras and he only limited himself to thanking Chabelo for the chance to have made him a movie star for a few years.

Currently, the exact age of Pepito is unknown and it is unknown what he has dedicated himself to all these years, however, his character continues to be remembered with great affection.